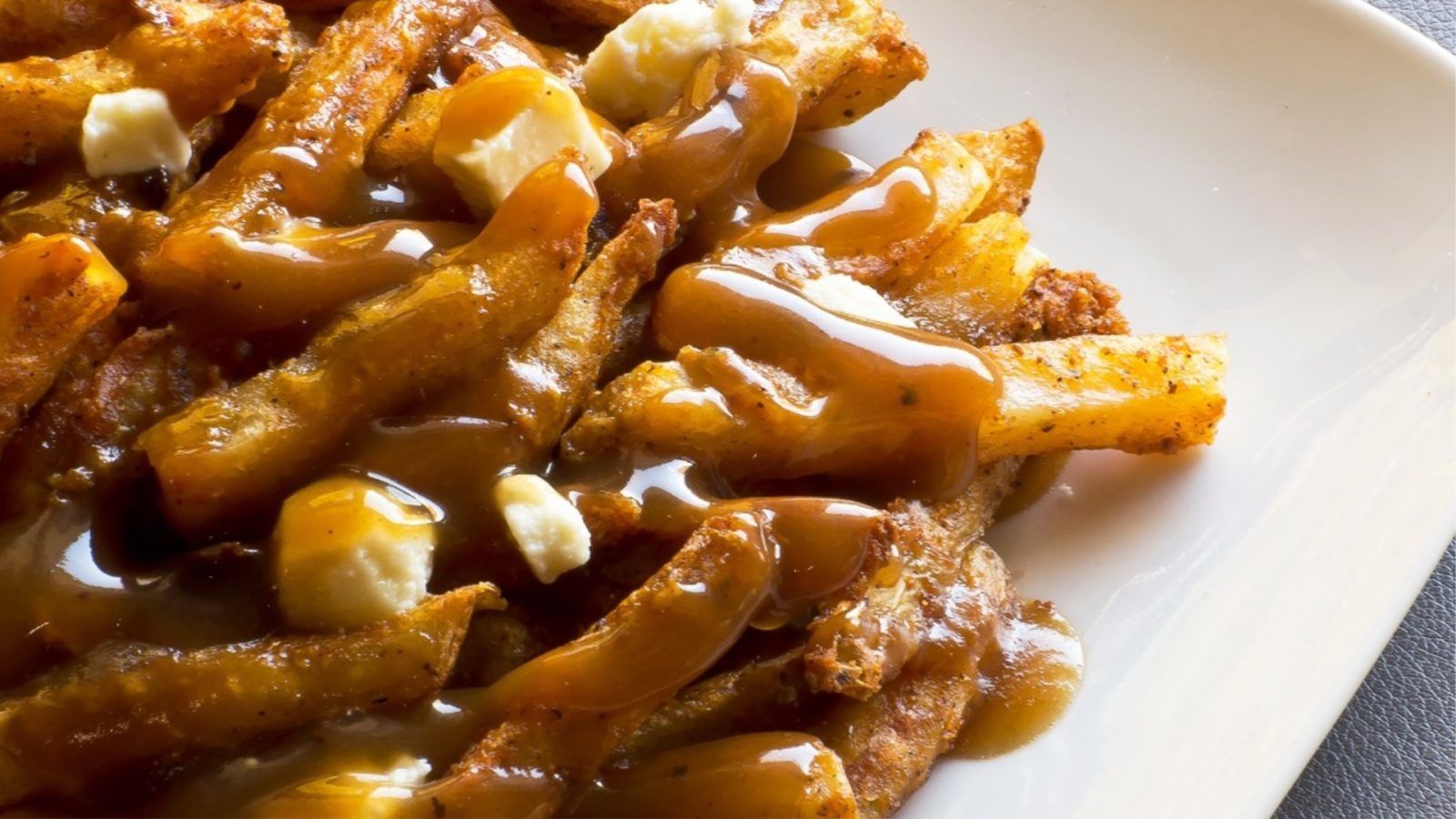 A three-location chain of poutine restaurants has become a source of controversy in France, not because of their still-glorious combination of French fries, cheese curds, and gravy, but because of the name of the dish itself. Maison de la Poutine (“The House of Poutine”) posted on its social media accounts that it had been receiving “calls of insults,” and the source of the callers’ anger seems to be confusion about what “poutine” means: in France, the name of Russian President Vladimir Putin is translated as “Poutine.”

Poutine Restaurant Explains It Has No Connection To The Russian President

In a letter it shared online, Maison de la Poutine explained that its signature dish had nothing to do with… that guy. “Our dish was born in Quebec in the 1950s,” the restaurant wrote. “And the stories to tell its origin are numerous. But one thing is certain: poutine was created by passionate cooks who wanted to bring joy and comfort to their customers.”

“The House of Poutine has worked since its first day to perpetuate these values and today brings its most sincere support to the Ukrainian people who are courageously fighting for their freedom against the tyrannical Russian regime,” the statement reads.

An employee at the Maison de la Poutine in Toulouse told France Bleu that they’re receiving “three or four calls a day […] from people who say that it is a shame to work for the Russian state, to have subsidies from Mr Putin.” She added that some people just “shout insults” as they walk by, and some staffers are concerned that those behaviours could escalate to vandalism or violence.

The threats are even more frequent at the chain’s two Paris locations, according to its co-founder, Guillaume Natas. “We have up to 5 or 6 calls per hour,” he told Le Parisien, adding that he has not filed an official complaint because [he thinks] “the police have other things to do.”

Despite the threats and criticism that his restaurants have received, Natas clarifies that it’s still not even close to what the Ukrainian people have had to endure. “These are just malicious calls,” he said. “In Ukraine, there are people who are being bombed.”

Elsewhere, the Frite So! restaurant in Lyon announced that it’s changing the once-silly name of its best-known poutine dish, which was previously called Vladimir. “Ciao Vladimir! After 32 years, the pun chosen for our flagship poutine is no longer very funny,” the restaurant wrote on Instagram. “We replace its name with ‘The Mother of Poutines.'”

“We are obviously against what is happening in Ukraine. We are afraid that people will associate our restaurant with Vladimir Putin,” manager Morgiane Benaziza told Le Progres. “We did not receive a threat, unlike other restaurants.”

And Le Roy Jucep, the Ottawa, Canada restaurant that claims to have invented poutine, has temporarily re-branded the dish as simply “fries cheese gravy.”