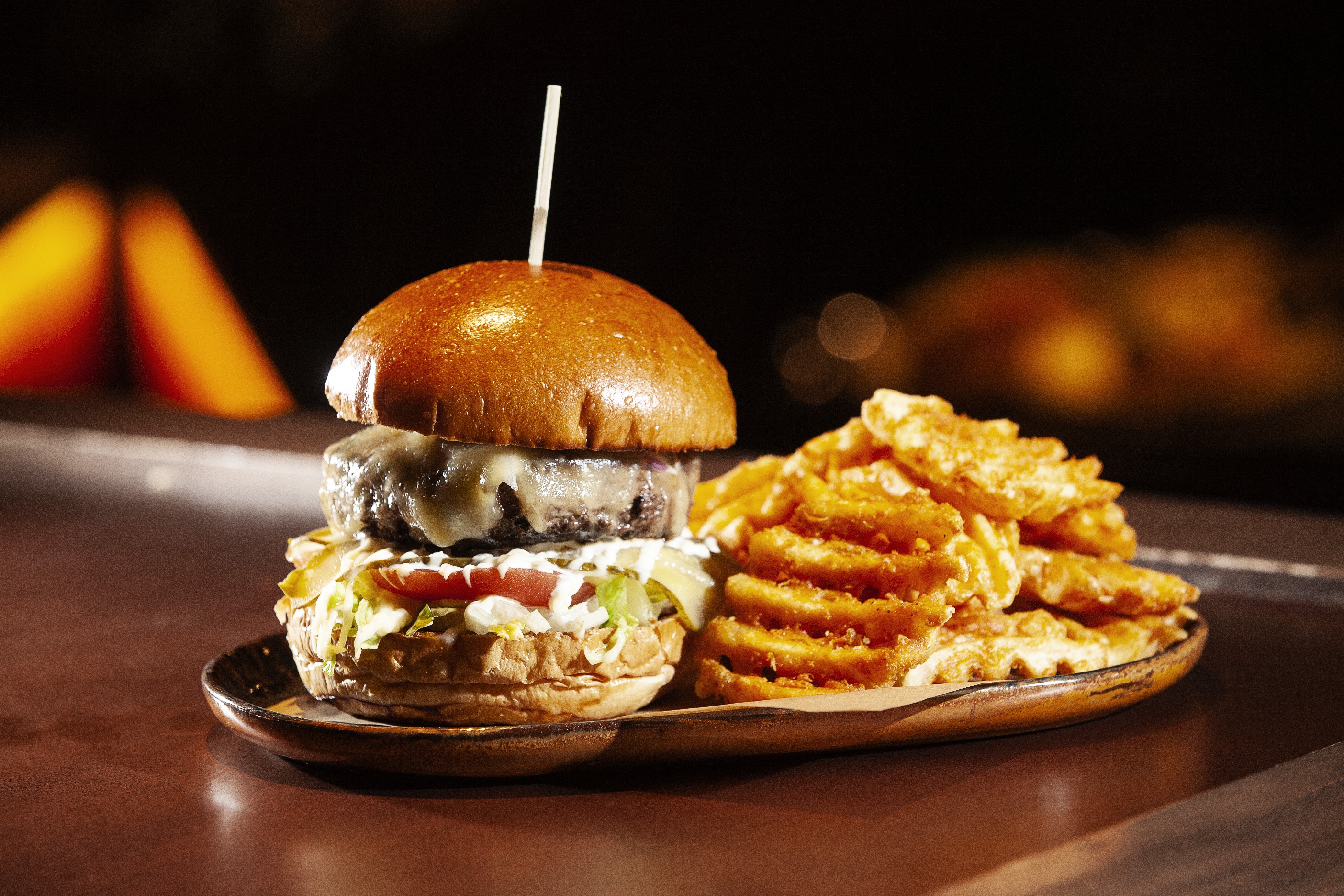 The Top 5 Dishes We Ate in January

Hong Kong is one of the world’s most exciting culinary capitals where good food is abundant. In that light, we’ve put together a few of our tastiest tidbits and most memorable morsels that are worth tracking down to try.

When contemporary Chinese restaurant SHÉ opened its doors, in the middle of Lane Crawford ifc mall, we thought it a little strange to go from the beauty section to restaurant. But thanks to its elegant interior and stunning view, you forget it all as you walk into the bright and airy space. The menu is just as impressive with its healthier take on Cantonese cuisine which included a rather delicious discovery in the form of Caviar shrimp toast. It arrives to the table in easy bites in which a large crispy prawn sits atop golden brown toast and is embellished with Russian caviar. It’s a decadent start to the meal and one I think we’ll be back for soon.

There’s nothing quite like the great British tradition of a roast dinner, and executing this impeccably is Statement, located in the former Central Police Station —Tai Kwun. Their Britannia Brunch is a fantastic offering in itself with a charcuterie, seafood platter, pudding and free-flow champagne, but the star of the show is most definitely the Roast sirloin, a tender slice of British beef, served with the crispiest Yorkshire pudding we’ve had so far this year, along with buttered heritage carrots and roast potatoes to complete the dish.

We found ourselves a nice break from the bustling crowds between Central and Sheung Wan at AHA. Occupying the quieter end of Wellington street, the restaurant and bar presents an all-day dining concept with some hearty dishes such as pasta, stews and steak on the menu. However, our surprising favourite was the Fresh burrata and watermelon salad — a welcome refresher to start our meal. The summery flavours of the compressed watermelon and heirloom tomatoes are accentuated by the basil, mint and white balsamic which complement the creamy burrata perfectly.

The guys at Impossible Foods are changing the world by reducing their environmental footprint and delivering plant-based meats that look and taste just as good (if not better) than real beef itself. Unlike other veggie-made meat replacements, Impossible Foods actually satisfies the cravings of meat lovers, and with over 100 outlets in Hong Kong and Macau to choose from, there’s plenty of opportunity to try it. We’ve crowned PDT the Impossible winner for its burger, which is the most expensive of its kind in Hong Kong at HK$328. The “meat” looks, cooks, smells and tastes like a juicy burger patty, topped with gooey melted cheddar, crisp butter lettuce, tomatoes, dill pickles, red onions, and the speakeasy’s homemade mayo. It doesn’t take much convincing for us to save the world when it tastes this good.

A limited edition Chinese New Year special, this rendition of the classic Huaiyan banquet dish by Shanghainese Chefs Chen and Wang is not to be missed. 10 Shanghai’s renewed version has all the ingredients carefully wrapped in green bean sheets so that all the elements of the dish can be enjoyed in every bite. The rolls are perfectly balanced between the saltiness of the thinly sliced cured ham and deboned wine-poached chicken, along with Chinese choi sum (green vegetable) for added texture and taste. The festive menu is available from now until 19 February 2019.