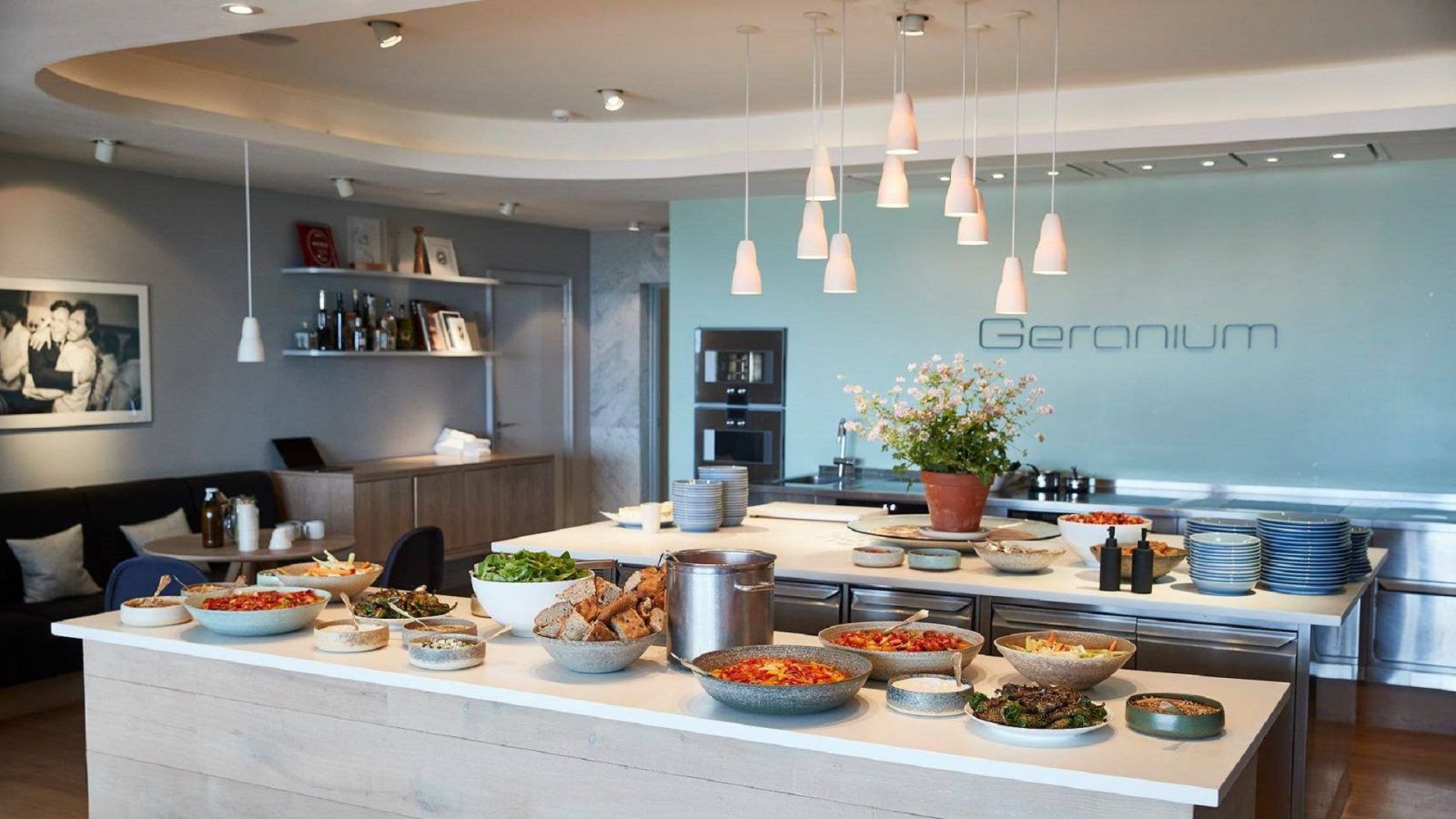 The top 50 of The World’s 50 Best Restaurants 2022 were revealed in a glittering ceremony at London’s Old Billingsgate on the bank of River Thames on 18 July.

Run by Rasmus Kofoed and Søren Ledet, Geranium was the runner-up in 2021. It is the second Danish restaurant in as many years to top the list. The 2021 list was topped by Noma, which, too, is based in Copenhagen and has won the coveted honour five times.

Geranium was followed by Central in Lima at No.2 and Disfrutar in Barcelona at No.3. Central is the first South American restaurant to enter the top three on the World’s 50 Best Restaurants list.

The top 50 names include restaurants from 24 territories in five continents across the world. Among them are 12 new entries and two re-entries.

The event was hosted by actor Stanley Tucci and marked the 20th-anniversary celebration of 50 Best.

New entrant Fyn was named the Best Restaurant in Africa. The restaurant, which is located in South Africa’s Cape Town, stood at 37th place overall.

Den, the Tokyo-based restaurant, which topped the list of Asia’s 50 Best Restaurants 2022, was named the Best Restaurant in Asia. Overall, Den finished in 20th place.

Pujol in Mexico City, which was No.5 on the list, won the Best Restaurant in North America honour.

Other award winners were 33rd placed Atomix in New York and 17th placed Nobelhart & Schmutzig in Berlin. While Atomix took home the Art of Hospitality Award, Nobelhart & Schmutzig was adjudged the winner of the Highest Climber Award for gaining 28 places from its position on the 2021 list.

Among the special awards of the night was the Sustainable Restaurant Award, which was won by Aponiente in El Puerto de Santa Maria, a small Spanish town in the Bay of Cádiz.

Put your hands together for this year’s winner of the Icon Award! Wawira Njiru is a #Kenyan social entrepreneur using the power of food to enhance education. #Worlds50Best #Feedingthefuture @wawiranjiru pic.twitter.com/aFjcitiYQL

AM par Alexandre Mazzia, a restaurant in Marseille, France, was the winner of the One To Watch Award.

Seven restaurants from Asia were among The World’s 50 Best Restaurants 2022.

New entries Sorn in Bangkok (No.39) and La Cime, Osaka (No.41) were followed by Narisawa, Tokyo (No.45) to complete the Asian restaurants on the top 50 list.

A Casa do Porco