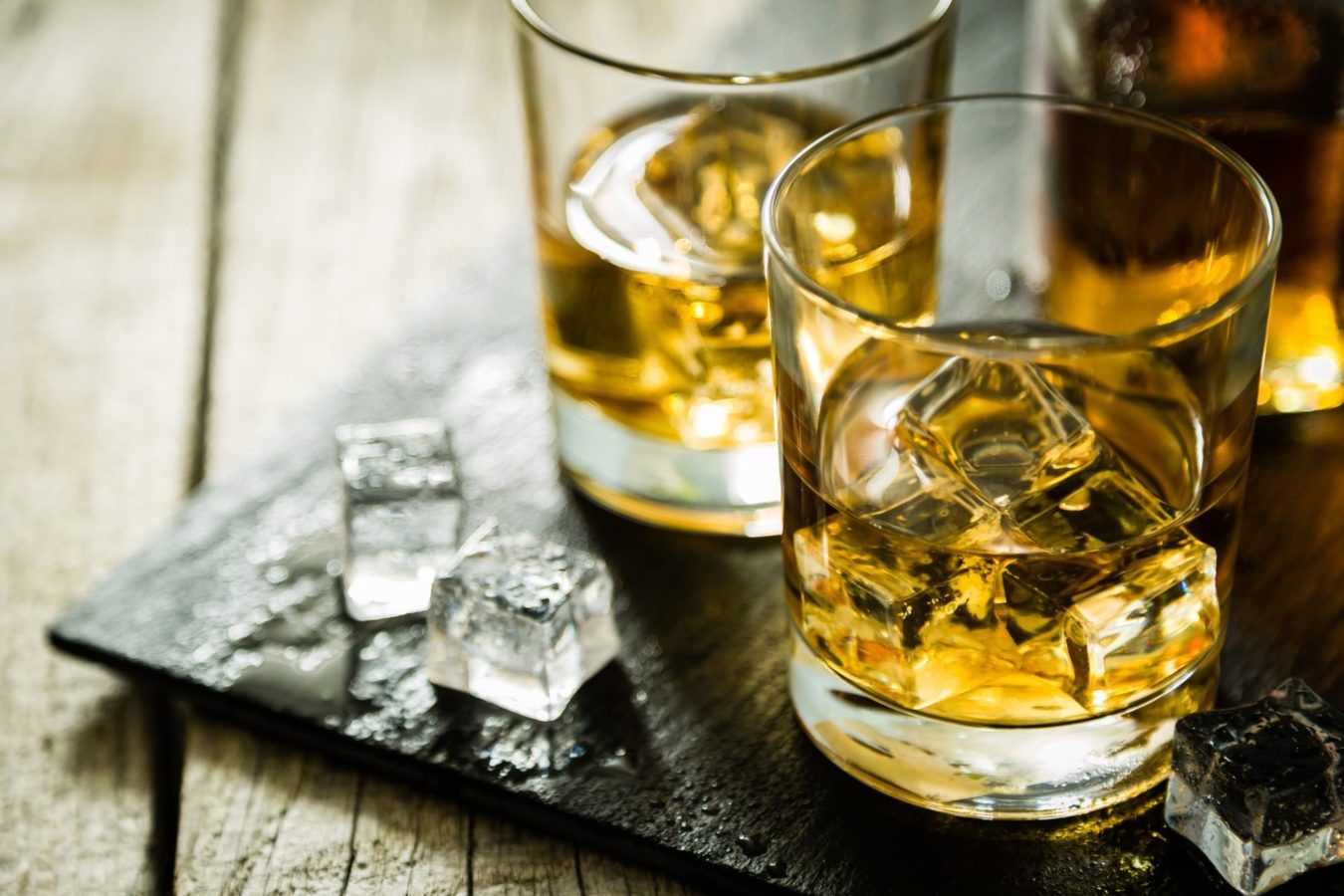 Silicon Valley is now turning its attention to whiskey aged in barrels, with a start-up promising to mature spirits on a large scale in days instead of years — with the same taste, colour and aroma.

Bespoken Spirits, created by two partners in Menlo Park, California, says it has raised US$2.6 million (HK$20.2 million) in seed funding to launch its accelerated spirits aging process. The company claims that its patent-pending system could save the spirits industry more than $20 billion a year.

“Our sustainable approach helps customers go from concept to bottle in just days,” said co-founder Stu Aaron. “We tailor the customer’s spirit to meet their specifications, using materials science and data analytics to save them years of time and as much as 70 percent of their costs.

“This is accelerated maturation 2.0.”

According to a Bespoken statement, there are more than 9.1 million barrels of bourbon and other spirits aging just in the state of Kentucky. Each year, nearly 20 million gallons of spirits are lost “to evaporation due to the wasteful, time-consuming and antiquated barrel aging process.”

The company says that its proprietary technology “extracts the key elements of the barrel that enhance aroma, color and taste (ACT), managing the critical chemical reactions… enabling billions of bespoken recipes within days, not years.”

Whiskey usually takes at least three years to age, and the bulk of its flavour comes from the oak barrels used during the maturation process.

Bespoken whiskeys and bourbons are already sold in stores and have even won competitions, the company says.

But how does it taste?

The reviewer at WhiskeyWash.com gave it middling scores. “My first impression was of the smell of rust and antiseptic – not the most inviting of notes right out of the gate,” reviewer John Dover wrote after tasting Bespoken whiskey distilled with bourbon mash.

“It tastes of plastic with a hint of banana bread, like biting into your afternoon snack but forgetting to unwrap the cellophane first,” he added.

He was a bit kinder when reviewing Bespoken’s rye whiskey flavoured with charred American Oak staves. “Drinking this was similar to sitting down to a cooled bowl of oatmeal with raisins,” he wrote. “There was an oakiness to the rye with a sharp cinnamon note on the front of the tongue.”