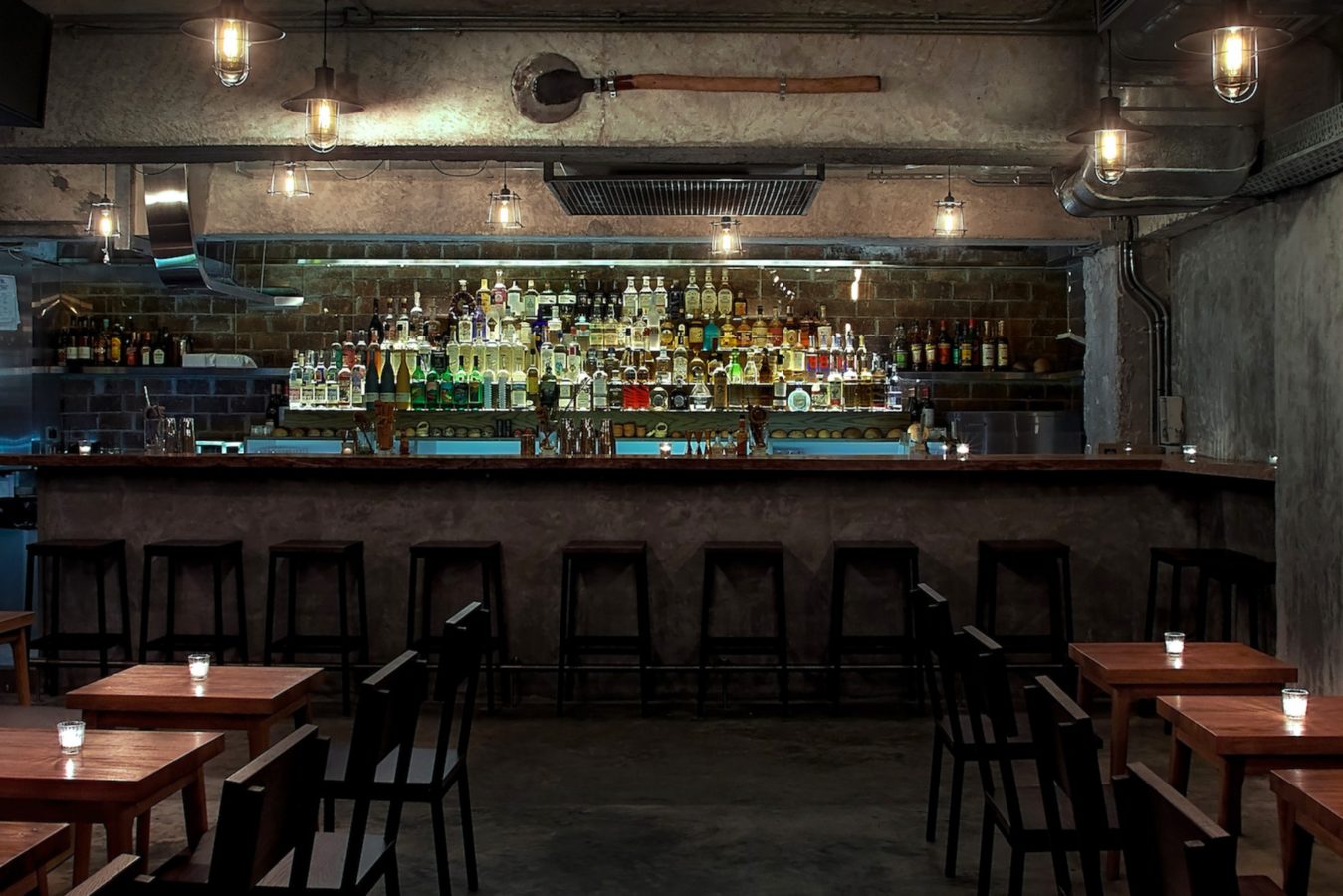 Jay Khan’s meticulously crafted temple to all things agave is now the #1 bar in Asia, flanked by an ensemble cast of Hong Kong venues that account for one-fifth of the region’s best drinking destinations.

Following the release of its closely followed ’51-100′ ranking, the ’50 Best’ Academy has just announced this year’s list of the 50 Best Bars in Asia. Late last night, in various competing establishments across the region, news came down that Hong Kong is home once again to the #1 bar in Asia. In 2021, that honor goes to the agave-centric Central drinking den, COA. Proprietor Jay Khan and his team have gone from strength to strength since their debut (the venue also took home the title of ‘Best New Opening’ in 2019), ascending at terminal velocity to become Asia’s most favoured bar within three years — this latest accolade sees COA push classic cocktail den Jigger & Pony into second place, the Singapore-based champion of the ’50 Best’ list in 2020.

The results deepen the fierce (albeit friendly) rivalry between Hong Kong and the Lion City, with the latter playing host to 4 of the current top 10 bars within Asia. Nevertheless, those Hongkongese venues which did manage to crack the upper echelons of the competition were noteworthy in multiple ways — best exemplified in the guise of Caprice Bar. Swooping into the #10 spot on the 2021 list, this opulent drinking den (tied at the hip to Four Seasons’ three-Michelin-starred restaurant of the same name) has made massive strides in a single year. For climbing a staggering 24 spots since 2020, the venue has also been awarded the ‘Highest Climber Award’ (jointly shared with Delhi-based Sidecar). Under the collaborative leadership of managers Lorenzo Antinori and Summer Lo, Caprice Bar has emerged from a place of relative ignominy — favoured by corporate executive types and diners posting up for pre-meal tipples — to become one of Hong Kong’s most exciting destinations for “thoughtfully concocted, beautifully presented” libations.

Meanwhile, the all-important ‘Best New Opening’ — often, an early indication of a venue’s future potential in competition — has been awarded to The Diplomat, John Nugent’s “small but mighty” tippling concept that mixes together ‘modern classic’ cocktails, best-in-class bar snacks, and a raucous social club with spectacular results. Other honourable mentions overall include: longstanding favourites Quinary and The Pontiac (#25 and #26 respectively); Penicillin, the new sustainability-focused concept from the original team behind previous ‘Asia’s 50 Best’ winner The Old Man; and Rosewood Hong Kong’s spirited divan Darkside — a newcomer to ‘Asia’s 50 Best’ list, making its auspicious debut at #40.

Now into its 5th consecutive year, the ‘Asia’s 50 Best Bars’ list is a comprehensive, multi-country ranking of popular and critically acclaimed drinking establishments throughout the world’s largest single continent. Venues are ranked according to total number of votes (counted using a preferential methodology) cast by a selection of anonymous panelists who hail from over 14 different Asian countries. The Academy’s exact composition includes personnel from within the drinks industry, various hospitality bodies, distributors/importers, and notable media personalities. The list is compiled and published by William Reed Business Media, who also own and publish the ‘World’s 50 Best Restaurants’ imprint.

You can view the full list of Asia’s 50 Best Bars for 2021 below. (Editor’s Note: Venues in Hong Kong have been highlighted in boldface, whereas asterisks denote the presence of new entries on the list.)