Wine & Dine
Is 2018 Bordeaux the Superlative Vintage?
Share
Next article

According to one top producer, a “bizarre” growing season in 2018 resulted in “miraculous” wines from what’s probably the world’s most famous viticultural region. After tasting nearly 1,300 wines, James Suckling reports on what could be a classic year.

Jean Philippe Delmas, deputy managing director of Château Haut-Brion and La Mission Haut-Brion, calls the 2018 vintage a “miracle”. However, he’s more than happy with the quality of the wines he made in 2018, like many others in Bordeaux.

“I have to say it’s very bizarre,” said Delmas in a tasting interview I did with him earlier this year. “Even if the wines are very concentrated, very high in IPT [tannins] and very high in alcohol, they remain very Bordeaux – balanced and fresh. It’s almost a miracle.”

He added that he and his colleagues in Bordeaux are very attuned to the effects of global warming, as scary as it may be, and that they’re harvesting earlier, leaving more leaves on the vine in the summer and doing everything possible to retain freshness in the grapes. “Everybody in Bordeaux is more focussed on balance,” he said. 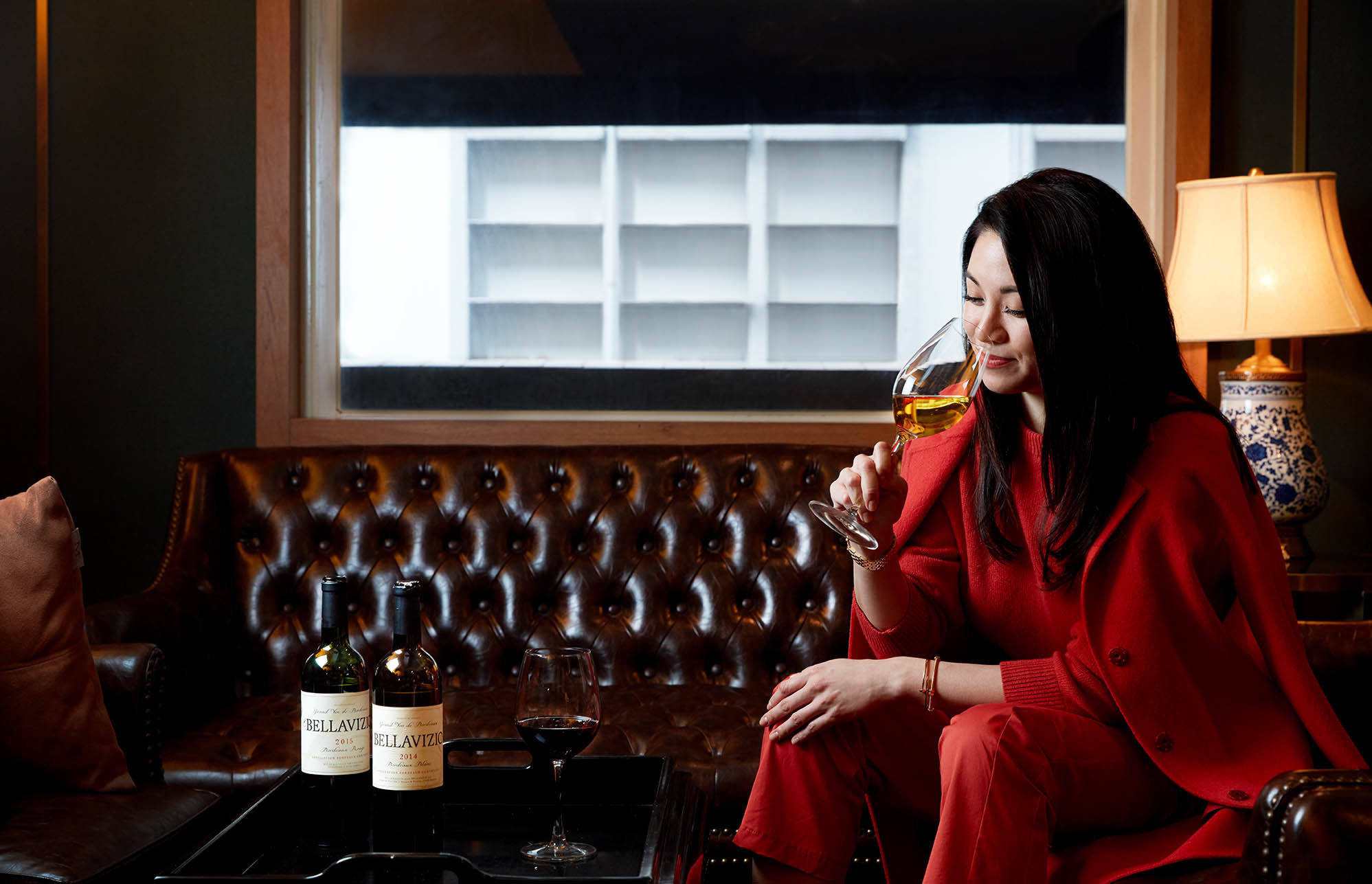 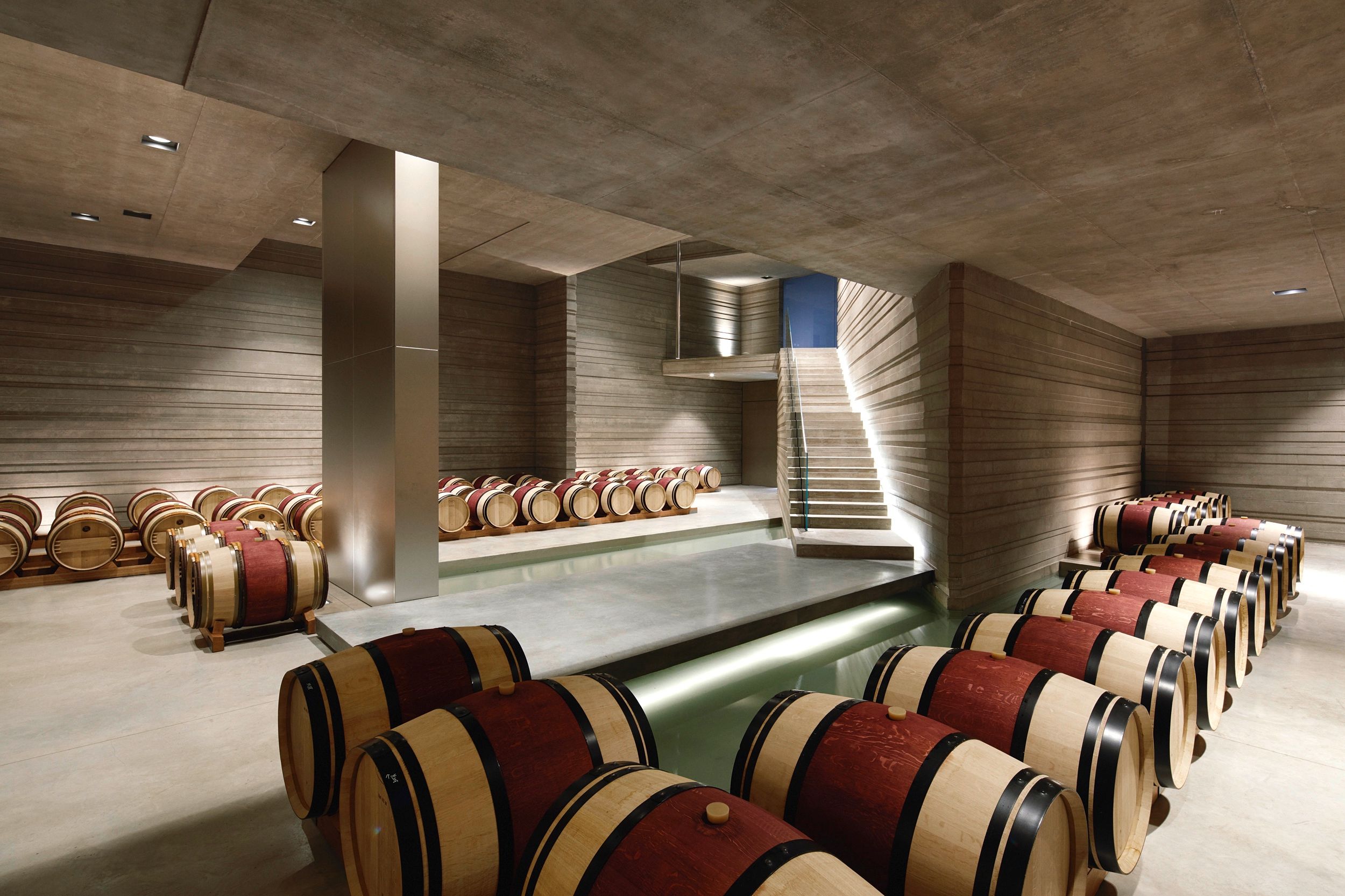 His points certainly show in the new releases of 2018 Bordeaux in bottle, from first growths to simple Bordeaux. I tasted more than 1,200 2018 Bordeaux, and so many of the wines were exciting and vibrant. They were rich and intense from the hot and dry growing season in the summer that assured extremely ripe grapes – but, at the same time, they remained fresh and framed with relatively fine tannins.

Even the dry whites came out fresh and energetic. Delmas’s Haut-Brion Blanc 2018 and La Mission Haut-Brion Blanc 2018 were opulent and perfumed with compressed palates and admirable structure. They were vivid and clear. The 2017 was a much more acid-driven vintage for dry whites in Bordeaux, but in many instances I preferred the 2018 from numerous estates. The sweet wines in Bordeaux were very good quality in 2018 but lack some intensity and depth. Few exceptional wines were made.

The owner of the famous first-growth estate of Château Mouton Rothschild, Philippe Sereys de Rothschild, says the word that comes to mind for him to describe the 2018 is “density.” In a tasting interview, he told me that “it’s always interesting to try to describe a vintage with one word. 2009 is velvet. 2010 is square. And 2018 is dense. The density is there. It’s a vintage that you want to follow – how’s this thing going to age?”

Hubert de Bouard de Laforest of the revered Château Angélus in St-Émilion is slightly less esoteric in his assessment of the vintage. He simply calls the 2018 “sexy”, saying in a tasting interview, “It’s a great wine with concentration, but something very sexy. It really wakes you up when you taste the wine.”

Of course, the above estates represent the upper echelon of fine wine in Bordeaux and the world. Plenty of other outstanding wines are available in 2018, many priced between US$20 and $50 a bottle; some are even $15 or so. The reasonably priced wines are in the 90-to-92-point range and from appellations such as Bordeaux, Bordeaux Superior and Côtes de Bordeaux. Many of these are drinkable now and for the next three to five years.

In our tastings, the zone of Francs Côtes de Bordeaux seems to really excel in 2018 at the above level of quality wines, with estates such as Château de Francs, Château Puygueraud and Château Marsau making fantastic wines. They’re now meeting the quality of many grand cru wines from St-Émilion.

“The 2018 is between the 2009 and 2010,” says Olivier Bernard of Domaine de Chevalier, who made one of his greatest red wines ever. “It’s a wine with incredible potential because of the high level of tannins, but remains balanced. There’s this incredible structure and power that give this wine the possibility to age forever.”

It’s safe to say that 2018 is a top vintage. I’m certainly going to buy and drink some in the future. And I am sure you will too. The plush fruit and ripe tannins make so many of the wines attractive to drink young, but they also have the structure to age for a long time. It’s typical for a hot and dry year, like 2009, 1989, 1982 and so on.

“We like to say we have the taste of victory in 2018,” said Nicolas Audebert, director of Château Canon and Château Rauzan-Segla in 2019, after tasting his wine from barrel. “It was a tough year and we really had to fight all the time with nature, but we won.”

James Suckling’s Pick of the 2018 Bordeaux

So subtle and complex, with blackberry, blueberry, fresh bark, fresh black truffles and light wet earth, as well as forest floor. Full-bodied, yet linear and so long with an amazingly polished and refined tannin structure and finesse that draws you deep and down in the palate. It opens incredibly in the glass. What a wine! Goes on for minutes. A real beauty. Something so true and ethereal here. Try after 2026.

So much ash, tobacco and earth to the bright blackberry and currant aromas. Flowers too. Fresh. Full-bodied with seamless tannins that spread across your palate and caress every square centimetre. It shows loads of ripe berry, cherry, currant and chocolate character, as well as walnut and light cedar. Then the finish goes on for minutes. Extremely refined and elegant, despite the structure. 90 percent Cabernet Sauvignon, 4 percent Cabernet Franc, 4 percent Merlot and 2 percent Petit Verdot. A joy to taste, but drink after 2025.

Exquisite purity of blackcurrants, raspberries and some citrus. The aromas flow from the glass. Full-bodied with seamless tannins that coat the palate and then fall into the centre, to deliver a thoroughly refined and harmonious young red. Endless finish. 86 percent Cabernet Sauvignon. This is the new 1959, one of the legendary vintages of Mouton. Try after 2026.

Super nose of dried blueberry, black plum, walnut, myrrh and sandalwood. Lavender, violet, and chocolate, too. Ripe with wood now, but fresh. It is full-bodied with firm, ultra-fine tannins. Lots of dark spice is interlaced with the ripe fruit, giving this complex, perfumed character. Muscular, long and seamless with incredible depth and concentration. Reminds me of the great 2009, but this is better with more structure. Amazing wine. This is 100 percent Merlot. Try from 2027.

James Suckling is one of today’s leading wine critics, whose reviews are read by wine collectors and lovers from around the world. A former Senior Editor and European Bureau Chief of Wine Spectator, Suckling is now a regular contributor and wine columnist at Prestige. Following the success of his Great Wines events, Suckling opened his own wine bar, James Suckling Wine Central in 2018, a culmination of his career as a wine critic and a physical extension of his experiences in the world of winemaking.