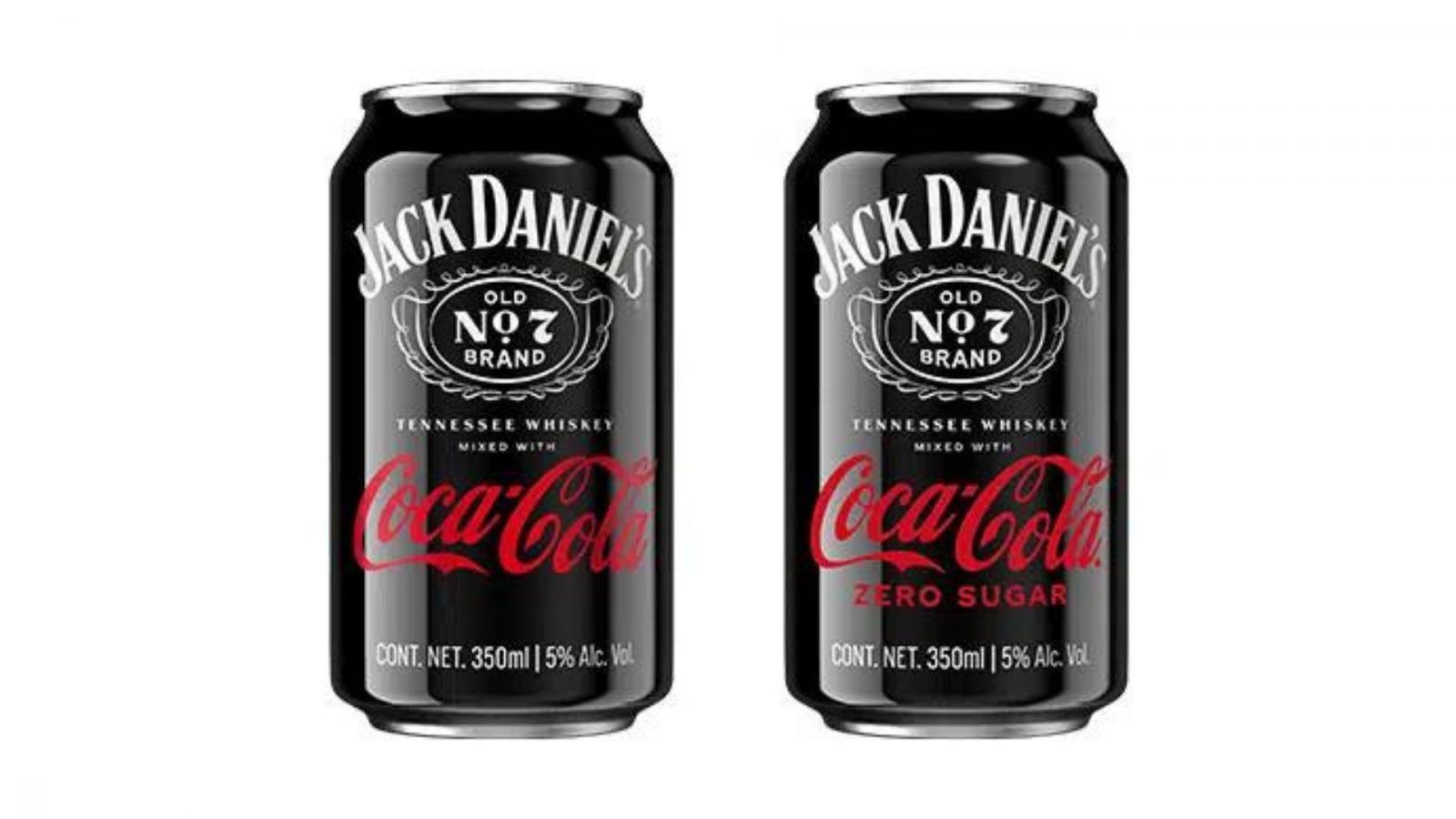 The Coca‑Cola Company announced on 13 June that it will be launching a Jack & Coke cocktail. The beverage will be available as a canned, ready-to-drink (RTD) pre-mixed cocktail option, which includes Jack Daniel’s Tennessee Whiskey and Coca‑Cola.

With a 5 percent alcohol content, the 350 ml cans will debut in Mexico in late 2022 and be available in global markets, eventually.

About the joint venture

According to a press statement released by The Coca-Cola Company on 13 June, Lawson Whiting, CEO and president of Brown-Forman Corporation, the maker of Jack Daniel’s, stated, “Brown-Forman has been a leader in the ready-to-drink category since we launched our first Jack Daniel’s RTD more than 30 years ago. Coca‑Cola perfectly complements Jack Daniel’s and our existing RTD offerings, enabling us to accelerate expansion and continue to grow our business around the world.”

Meanwhile, James Quincey, chairman and CEO of The Coca‑Cola Company, added, “We are excited about our new relationship with Brown-Forman and look forward to the introduction of Jack Daniel’s & Coca‑Cola.”

Coca-Cola’s expansion in the RTD market

The company entered the RTD alcoholic beverage market in 2018 with Lemon Dou. It is described as “an experiment in Japan’s fast-growing Chu-Hi drinks category.” Chu-Hi is a canned version of Japan’s alcoholic beverage, Chūhai.

Khalil Younes, president global category – emerging at Coca-Cola, shared, “We are strategically experimenting and learning in alcohol,” adding, “We are excited about the opportunities, but we also know it will require effort and patience.”

The iconic beverage brand had also entered the wine market briefly in the 1970s.