Lean Spirited: Here’s Why Your Next Drink Will Be a Low-ABV Cocktail 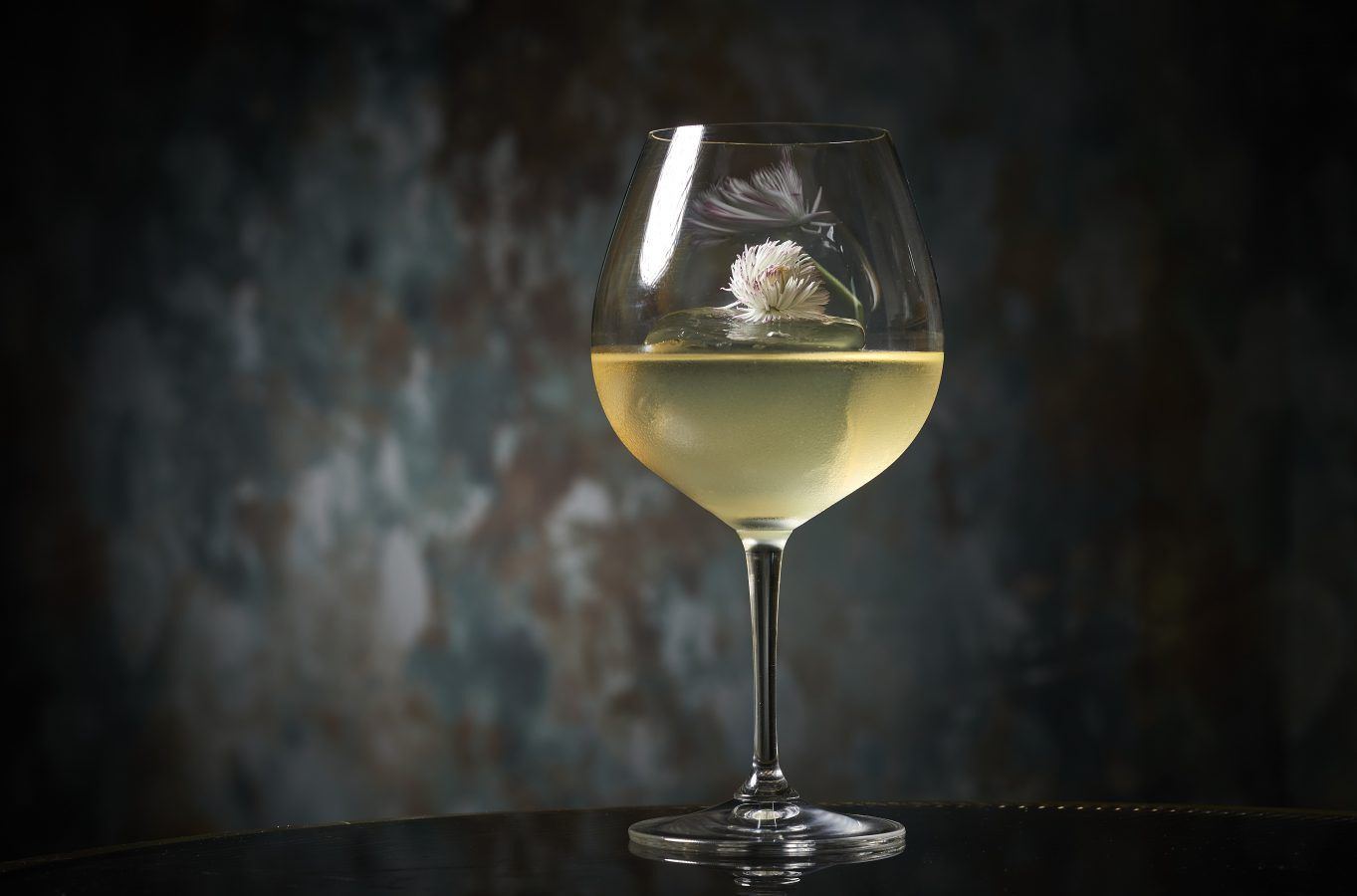 Wine & Dine
Lean Spirited: Here’s Why Your Next Drink Will Be a Low-ABV Cocktail
Share
Next article

Striding past the Champagne Bar nestled at the far-end of The Aubrey, bartender-extraordinaire Devender Sehgal’s typically polite, soft-spoken manner rose a fraction of an octave when I wondered out loud, already a few glasses of riesling in: “Aren’t low-ABV [alcohol-by-volume] cocktails just normal cocktails… made with, uh, less of the alcoholic stuff?”

“It’s one of the most creative genres of cocktails,” Sehgal exclaims, with hands. (He’s very passionate about Garibaldis. More on that later.)

Save for the first month of the year, where a tepid, “Oh, I’m not drinking,” will squarely be met with matching bobblehead nods, the question of whether not someone drinks – in those other 11 months of the year – tend to be answered in one of two ways: Yes, I do. No, I don’t. OK, maybe a third: “I’m a social drinker,” whatever that means. In this day and age, alcohol and whether you consume it is something that’s come to define the person you are and the company you keep; as crucial a part of your identity – if deal-breakers on dating apps are to be trusted – as your height, your age and however many kilometres away you are.

But maybe you don’t like the hard stuff. Maybe you’re a little prone to hangovers; a little sick of waking up and feeling that strange tingling of secondhand guilt wash over the exposed parts of your skin, because no, of course I didn’t say that, do that, look like that – that wasn’t me! And, throw me that one-point-five-litre of Bonaqua, gently, please.

Unlike wine, where the Wine & Spirit Education Trust categorises low ABV as alcohol content below 11 percent, there’s no hard-and-fast rule about the booze percentage that qualifies a cocktail as low ABV. Bartenders have generally accepted the genre as one that makes use of spirits and liquors with a lower ABV content, such as vermouths, sherries, fortified wines and apertifs that range between 15- to 35-percent alcohol, in contrast to spirits like tequila and whisky that clock in at around 40- to 50-percent – but there’s wiggle room beyond that. Low-ABV drinks can be made with higher-proof spirits, just as long as it’s diluted with other ingredients and flavours; here’s where the creativity comes in, The Aubrey’s Sehgal says. Other methods involve a full-proof spirit rinse, which uses a stronger (stiffer) ingredient to coat the inside of the glass before pouring out the excess, and an “upside down” technique that flips the proportions of a classic cocktail: a classic Manhattan, made with two-parts rye and one-part sweet vermouth, will now be made inverted with two-parts vermouth instead.

But along the same veins as someone who pounds back canned Americanos – hold the accoutrements – to receive the shock of caffeine as quickly and as efficiently as possible, versus someone who wants to sit, sip and savour the only-perceptible-if-you-close-your-eyes nuances of a single-origin shot of Ristretto, there’s a time, place and, fortunately, cocktail to serve every palate, every level of tolerance, every imbiber. After all, not every night out has to level up to the antics worthy of commemoration on Hong Kong’s vigilante Instagram account, LKF Meltdown.

“People used to frown upon ‘low-alcohol’ drinks, but it’s become trendy, especially for those who care about what they consume and are looking for a healthier lifestyle,” says Imran Khalee, the group general manager of the newly opened Chutney Tandoor House on Wyndham Street; try its Desi Collins for an Earl Grey tea-infused, low-ABV take on the classic Tom Collins. “They’re becoming increasingly mindful about what they eat and drink. With low-ABV drinks, guests also feel they have the option to try different drinks to elevate their dining experiences without having to worry about the alcohol content.”

Wellness certainly has claws in the proliferation of this lower-alcohol-by-volume trend, but at the end of the day it’s about choice; about accessibility. About respect. Because you might have a gluten intolerance, might have that soapy cilantro gene. Or you might be a lifelong vegetarian, or someone who’s recently developed an aversion to dairy. Whatever and wherever your hard line is drawn, you can almost bet on restaurants nowadays being able to make substitutes, or at least have options available for your specific ailment. Why shouldn’t the bar experience be the same?

“[Low-ABV cocktails] are the future,” declares Ezra Star, bartender-owner of Mostly Harmless in Sheung Wan, a new-this-year cocktail-omakase concept that serves up an ever-changing four-drink itinerary laser-focused on celebrating locally sourced ingredients. “When we think of a guest’s experience at a bar, low-proof becomes an amazing option for creating a welcoming environment by allowing the guest to be most aware of what they’re drinking. Like with beer, session ales were something you could have between drinks or just have here and there if you didn’t want to get too messed up. Cocktails should have the same mindset. You don’t always want to drink a martini; sometimes you need a break between drinks – and what better way than by having low-proof options?”

“Behind the bar, we’re the experts and our job is to take care of the guest,” Star continues. “Having options for them in terms of spirits is one way to do that, but also being aware that everyone has different tolerances is another and playing to that part of things is precisely what hospitality entails. Our job is not to get people drunk, but to facilitate a good time – and there are many ways to do that.”

Back at The Aubrey, Sehgal has made approximately seven mentions of the Garibaldi, with several interpolations of exactly how “fluffy” the drink’s orange juice must be to achieve its Platonic ideal.

“One of my favourite drinks is a Garibaldi, specifically from Dante in New York. It’s just Campari and orange juice, but they do it so well that it’s become the most signature drink at the bar.” (Here in Hong Kong, Sehgal swears by DarkSide’s Garibaldis. And 8½ Otto e Mezzo BOMBANA’s Telefoninos.)

Jake Erder from DEAD& loves a twist on the Americano made with dry vermouth, Campari, soda water and lime. Quinary’s own Antonio Lai shouts out Draft Land’s Guk Bou, concocted with Pu’er tea, gin, lime and Chrysanthemum. Gagan Gurung of Tell Camellia will swig back his own creation, Tall Pine – swished together with re-distilled Osmanthus oolong tea, simple syrup and non-alcoholic Lyre’s gin – every day, any day.

“It’s just a matter of how a drink tastes at the end of the day, not how much alcohol it has,” continues Sehgal, fresh out of Garibaldi references. “That’s what people are actually drawn to; what people come back for. What they remember.”