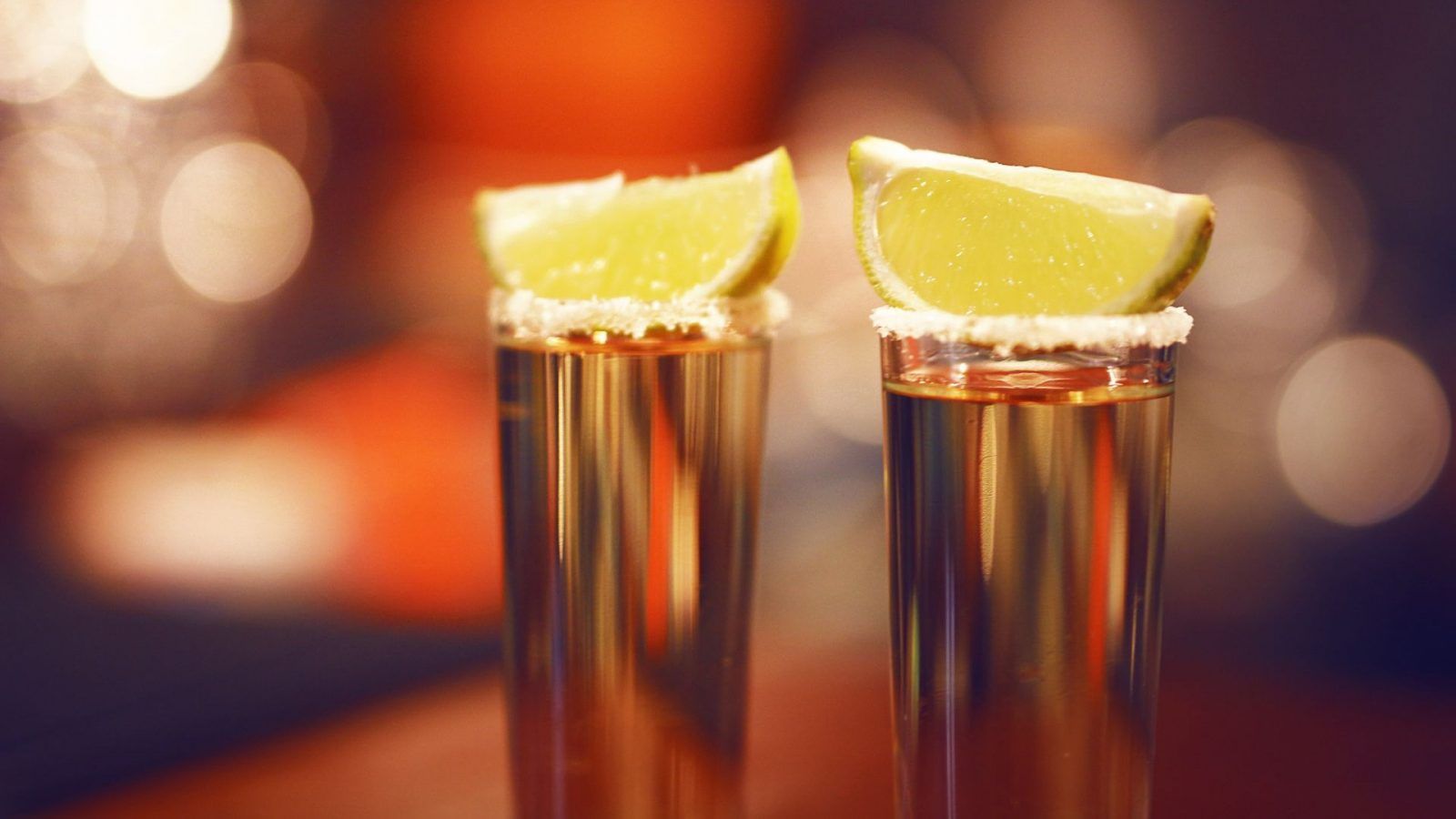 Originating from Mexico, both tequila and mezcal have the same roots and are made from the agave plant. However, there’s a lot more to them which makes the two distinct alcohols see a soaring demand in the global market. Wondering what the difference is between these Mexican spirits? Check out our guide to know all about tequila and mezcal.

If you enjoy tequila shots with salt and fresh lime juice, then chances are you have heard of mezcal, its elder cousin, as well. The bottom line which generally differentiates the two spirits is that tequila is a type of mezcal, but not all mezcal is tequila. Basically, any alcoholic drink made from agave plants is termed mezcal. Under this broad umbrella term comes drinks like sotol, bacanora, raicilla and tequila. But their specifics make a world of difference for their fans.

Knowing all the differences will not only make you more adept at choosing from the two Mexican spirits but also make you understand the reason behind their renown across the world.

Here are some of the key differences between tequila and mezcal

How are mezcal and tequila made?

Both mezcal and tequila are agave-based spirits, which have a strong connection with Mexican culture and tradition.

The agave plant, with its tall green spiky leaves, forms the base for both the drinks, which are essentially made from the piña or the round pineapple-like stem. Over 30 types of agave plants can be used to produce mezcal. Some of them are tobalá, tobaziche, tepeztate, arroqueño and espadín. Espadín makes up for the most commonly used plant and has a very slow rate of ripening, which can take up to six to seven years.

On the other hand, in order to qualify as tequila, the liquor has to be made only from the blue weber agave, also known as agave tequilana or only blue agave. Till today, the harvesting process of the blue agave plant is an art which is passed down through generations. Once ripe, the harvester uses a sharp curved tool called coa to cut the leaves and extract the piña. The blue agave is harvested the same as any other agave plant, but its unique taste and cooking method make tequila different from mezcal.

Tequila and Mezcal are produced in different regions

Both tequila and mezcal may have the same originating nationality, but one of the major differences between mezcal and tequila is the specific regions in Mexico where they are produced.

The former agave-based spirit occupies a larger territory when it comes to growing the agave plants. Nine major regions, including Durango, Guanajuato, Guerrero, San Luis Potosi, Tamaulipas, Zacatecas, Michoacán, Puebla and Oaxaca, account for more than 85 percent of all the mezcal made.

On the contrary, the blue agave liquor is restricted and mainly concentrated in five regions — Michoacán, Guanajuato, Nayarit, Tamaulipas and Jalisco. Jalisco is also where the actual town of Tequila is situated.

Though these might be listed as the prominent locations where most tequila and mezcal are produced, there are several geographical overlaps, with both plants being grown across these regions.

Differences in cooking and distillation processes

The two spirits are cooked and distilled differently, which gives tequila its typical taste and renders earthy notes to mezcal.

Tequila is produced by steaming the piña in large industrial ovens before it is distilled twice or thrice. The steaming softens the starch and converts it into fermented sugar. The cooked piñas are then sent for a milling process where they are crushed to release the juice. After this, the juice is fermented and distilled twice or thrice in copper pots before finally turning into tequila.

As per the traditional method, mezcal is cooked by roasting the piñas in underground earthen pits lined with lava rocks. This goes on for days and acquires the quintessential smoky flavour. In the next step of making mezcal, the piñas are mashed in a stone mill called tahona, which is turned by horses. The process continues till the piñas turn into a pulp and all the juices are collected in clay and copper stills before fermenting and distilling. New distilleries use modern methods to make the process faster and to get a smoother smokiness.

The two alcohols are aged in oak barrels, but the difference lies in the ageing categories that make each type of tequila and mezcal unique in terms of labelling as well.

One basic difference between tequila and mezcal is that the latter resides more on the edgier side with the smoky flavour and sweet undertones, which sets it apart from the classic tequila. But that is just the tip of the iceberg. The two drinks have several complex flavour profiles and liquor conglomerates are on the lookout to add more.

In the case of tequilas, the region and type of blue agave plant used and the age of the drink plays an important role in determining the taste. While Blanco tequila has a sweet earthy note with hints of pepper, citrus and a spicy aftertaste, Reposado tequila is mellower and has hints of soft oak, vanilla and caramel. The Anejo tequila has a dark hue and strikes a balance between the flavours of the agave and oak, with traces of vanilla and cinnamon. It is usually drunk straight instead of being used as a cocktail mixer.

Meanwhile, mezcal is made out of a wider variety of agave plants, the drink has a varied sweet floral taste. Ranging from citrusy to dark and in flavours of chocolate, lychee and even roasted meat, chipotle and bubble gum, mezcal is one of Mexico’s traditional liquors with the most non-conventional taste profiles.

How to drink tequila and mezcal

Tequila can be consumed neat as a shot with salt and lime or even on the rocks depending on the age and type. It forms the base of classic cocktails like Margarita, Paloma and Tequila Sunrise.

Mezcal, on the contrary, is an elaborate drink and is served in a wine glass, in a veladora or squat ridged glass, or traditionally, in a natural bark bowl called a jicara. The drink is paired with a slice of orange and sal de gusano — the salt made by worms living in the agave plant. It is typically drunk at room temperature and is used in tequila cocktails to add depth to the flavour profile. It can also be consumed neat with ice.