A Stiff One For September: Where to Drink in Hong Kong this Month 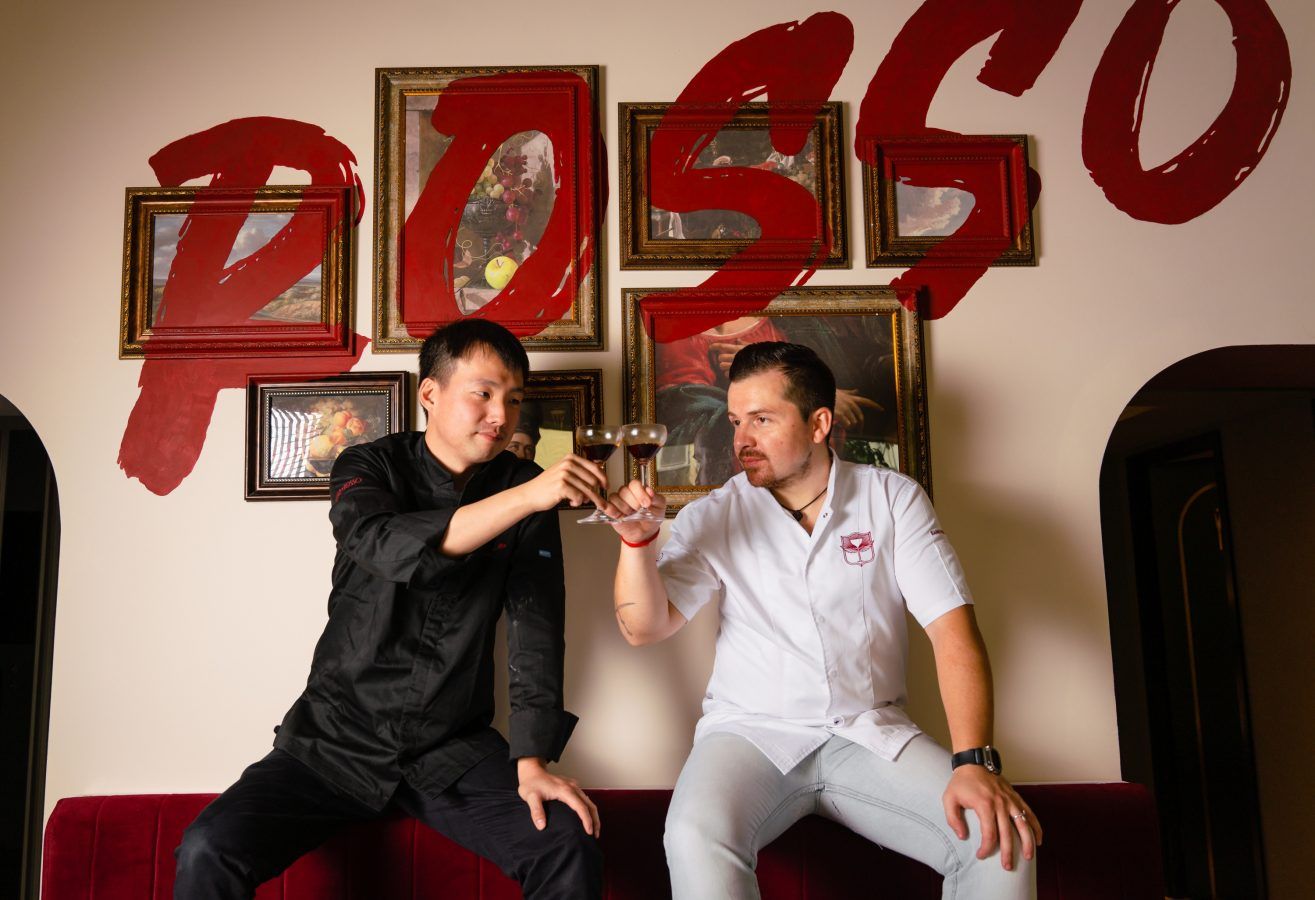 Wine & Dine
A Stiff One For September: Where to Drink in Hong Kong this Month
Share
Next article

New season, new drinks – and here are the places to imbibe them.

Regular patrons of The Aubrey at the Mandarin Oriental Hong Kong huddle with bated breath for hotel beverage manager Devender Sehgal’s rotating cocktail programmes that formerly fixated on a particular seasonal fruit. This time, Sehgal reaches for inspiration not in berries or peaches but, rather, the depths of shochu, Japan’s most popular spirit. Shochu headlines on versatility: unlike sake which is fermented from rice, it can be distilled from upwards of 50 base ingredients including sweet potato, barley, rice, buckwheat and sugar cane. Sehgal’s eight-cocktail itinerary traverses an expansive breadth in flavour profiles by way of pitstops at four prefectures in southern Japan, with naturally carbonated serves made from Satsuma shochu from Kagoshima prefecture on the island of Kyushu, all the way to a Mirin-infused, umami hitter concocted with Ryukyu awamori from Okinawa.

Vermouth hasn’t got much fanfare in Hong Kong – until now. Changing the tides one glass of floral white and another glass of wormwood-bitter red at a time is Bianco & Rosso, a new venture by the same people as The Daily Tot, as well as the hospitality group Singular Concepts, which journeys towards the origins of vermouth with a drinks programme led by industry veteran Luca Andrei. And though Gough Street is no place for the casual cyclist, Bianco & Rosso references the bars and bodegas along the cycling routes of Spain, Italy and France. Your ride into the world of fortified wines begins with the signature B&R Americano, made with Campari, Mancino Rosso, Pilsner and vanilla stirred with chocolate bitters.

From Elliot Faber and Brett Goss, the folks who brought you Sunday’s Distribution, comes a brand-new way of sussing out what in the world you should be drinking. Because while you might not know your champagne from prosecco, Faber and Gross (the former is Yardbird’s ex-beverage director) do – and then some. And maybe it’s a boozy sip of wine made in a converted church hidden in an industrial estate. Or pét-nat fermented from pinot noir grown on the volcanic slopes of Mount Etna. Whatever and whichever bottle it’s poured from, their new online wine store Yatbui (drinkyatbui.com) is aimed at making drinking fun again and, trust us, you’ll definitely be having more than yat bui.

When Second Draft announced its farewells earlier this year in January, the collective groan that sounded through Tai Hang might have been audible if you’d listened hard enough and most definitely if you were already a couple pints in. No rest for the wicked, though, because Second Draft is launching its second draught precisely one MTR stop away in Causeway Bay, roosting right where it belongs: alongside chef May Chow’s other love, Little Bao Diner. Old favourites, including Tai Hang fries (the name stays), mapo burrata and fuyu carbonara makes a welcome homecoming alongside lip-smacking bites: grilled short ribs sandwich, Jer Jer beef tendons and beetroot and avocado. And this is the Second Draft we know and love, so: 23 beers on tap. One for almost every day of the month.