Here’s Where to Eat in Hong Kong This July 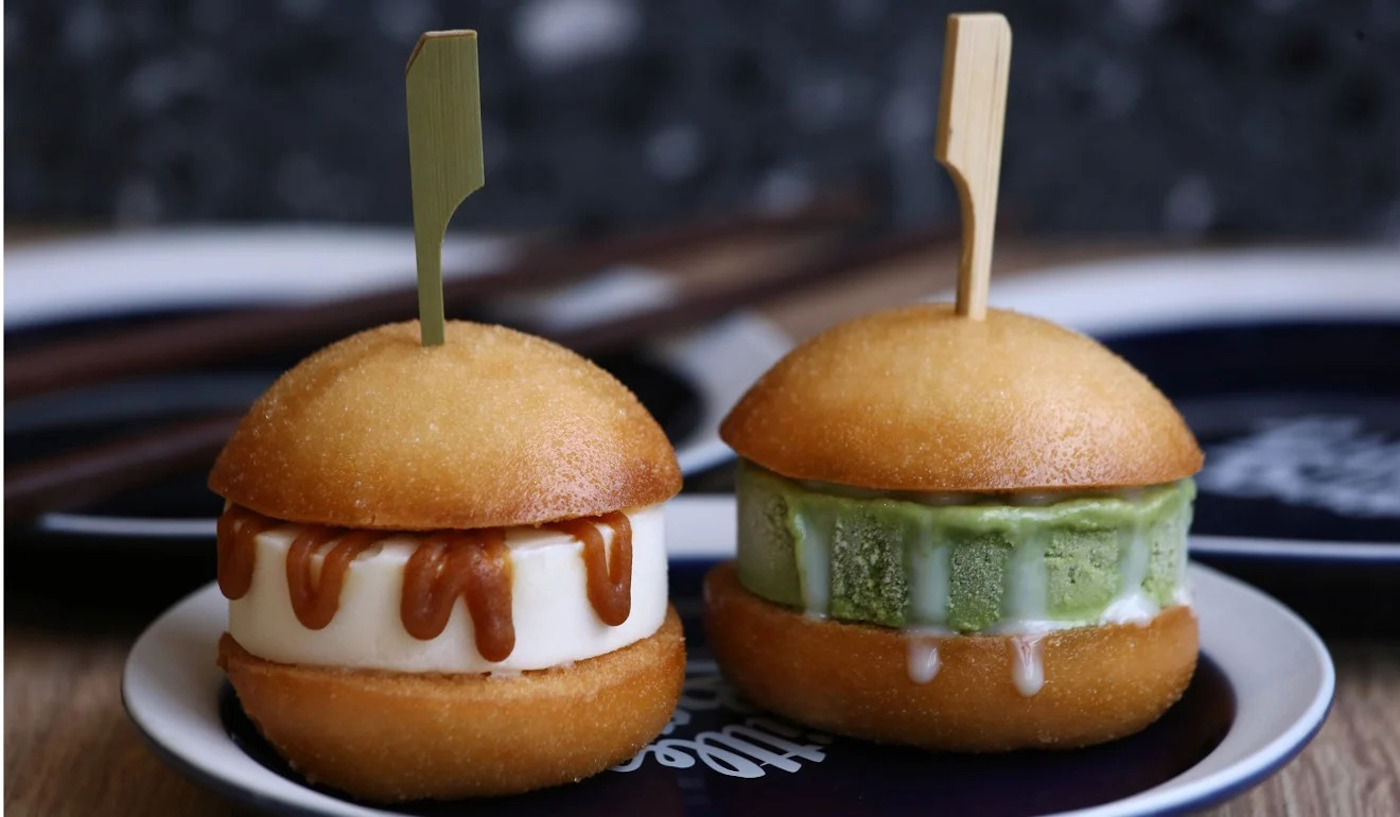 From refreshing summer treats, to a new Central European eatery and a Mediterranean feast, here’s where to eat in Hong Kong in July 2022.

In a grand celebration of its 10th anniversary, hospitality group Black Sheep Restaurants is kicking off a series of summer events and limited-edition dishes. During the next few months, fans of the group’s most beloved establishments can walk down memory lane and order some of the restaurants’ most celebrated dishes, from the Keema Pau at one-Michelin-star New Punjab Club to Mario Carbone’s baked clams and Fukuro’s yakiniku beef udon. Other initiatives include Black Sheep’s Summer Festival, which will see the return of La Vache’s Le Disco Brunch and an improved version of Buenos Aires Polo Club’s Rock Night; and the first ever Black Sheep Gala in September.

Cult eatery Little Bao by chef May Chow is now offering some of its famous comfort dishes from its signature menu. Among the sharing plates is the vibrant lamb tartare with fermented beancurd mayo, spicy takana and crispy tofu chips served on the side. End the meal with some picture-perfect refreshing treats: green tea ice cream bao with condensed-milk sauce and salted ice cream bao with caramel sauce.

F&B group Deadly Rabbits has just launched Porkcentric, a new concept in the heart of Tai Hang. The restaurant brings to Hong Kong the culinary traditions of Central Europe, which are built around hearty pork dishes and craft beer. The debuting menu is inspired by the street food vendors of Hungary, Poland and nearby countries, where thick sauces, meat and potatoes take centre stage.

A dish of Zucchini Tagliatelle with Parmesan Cream and a Duck-egg yolk inspired by Singaporean artist Nandita Mukand’s work of art “Collapsing Evolving 2” can be enjoyed at Mandarin Grill + Bar as part of the restaurant’s special collaboration with the Sovereign Art Foundation.

Salisterra at The Upper House is bringing the colours, flavours and scents of the Mediterranean to Hong Kong with a new à la carte menu by executive chef Cary Docherty. Inspired by the relaxed coastal cultures of Italy and the south of France, the elegant restaurant’s latest selection includes a classic bouillabaisse; trofie al pesto alla genovese; stracciatella di bufala with peas and beans; whole pan-fried Dover sole with crushed potatoes, broccolini and salsa verde; freshly shucked
oysters from six different regions of France and Japan; and a scrumptious rum baba with Chantilly cream and seasonal fruit.

Central’s intimate and retro-inspired speakeasy Kyle & Bain has introduced reimagined cocktails and a series of indulgent bar snacks, such as ice house punch and smoked trout with flammkuchen, dill and smoked salmon roe.

First opened in 1991, the Island Shangri-la’s Lobster Bar and Grill is celebrated for its commitment to elevating classic cocktails and recipes. This summer, the bar is offering 13 new cocktails that connect its present to Shangri-La’s historic roots. Divided into three categories — Expeditions, Tales of Wonder and Treasure — and presented through an illustrated magazine-like menu, the cocktails are also inspired by the hotel’s interiors. Highlights include Midas Touch, made with Shangri-La’s Lapsang Souchong tea, Highland Park 18 Year Old and a hint of banana; and Green Pixie, a creative spin on the classic fairy cream with a dash of absinthe and cacao.

“Where to Eat in Hong Kong in July 2022” is a part of a monthly series, check back every month for more recommendations

Hong Kong Restaurants where to eat in Hong Kong