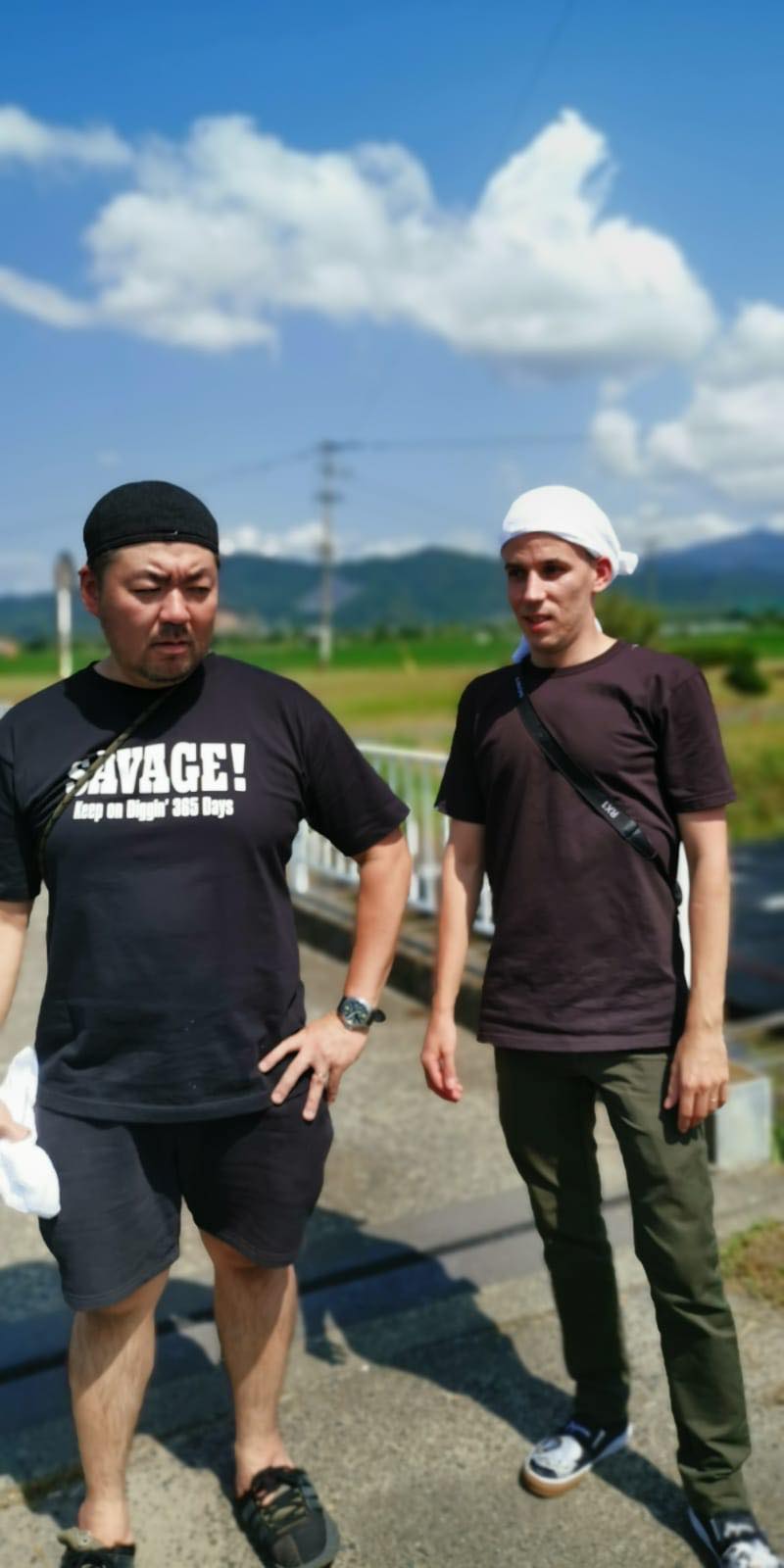 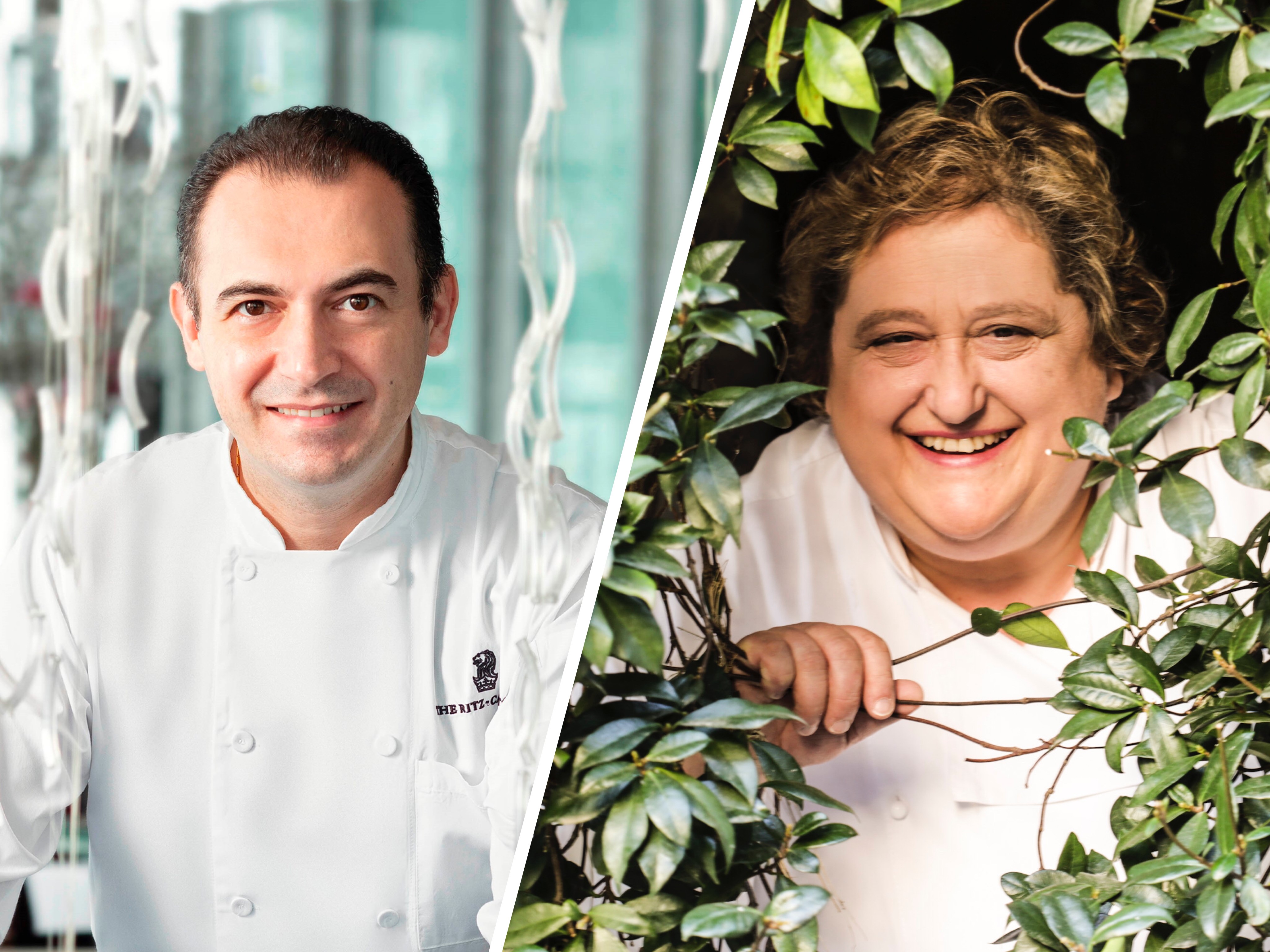 locavore
vea
ritz carlton hong kong
la scala
test kitchen
morpheus
alain ducasse
tosca
arbor
roganic
the mira
Dara Chau Digital Editor
Dara has spent over seven years writing about the aspirational lifestyle, including topics such as high jewellery, beauty and wellness, travel and wine and dine. In her spare time, she’s either at the gym struggling to work off her gluttonous guilts or making up her skills in karaoke with enthusiasm.
Talk to Me About:
fine jewellery
travel
beauty
Wellness
Wine &amp; Dine
fitness
nightlife