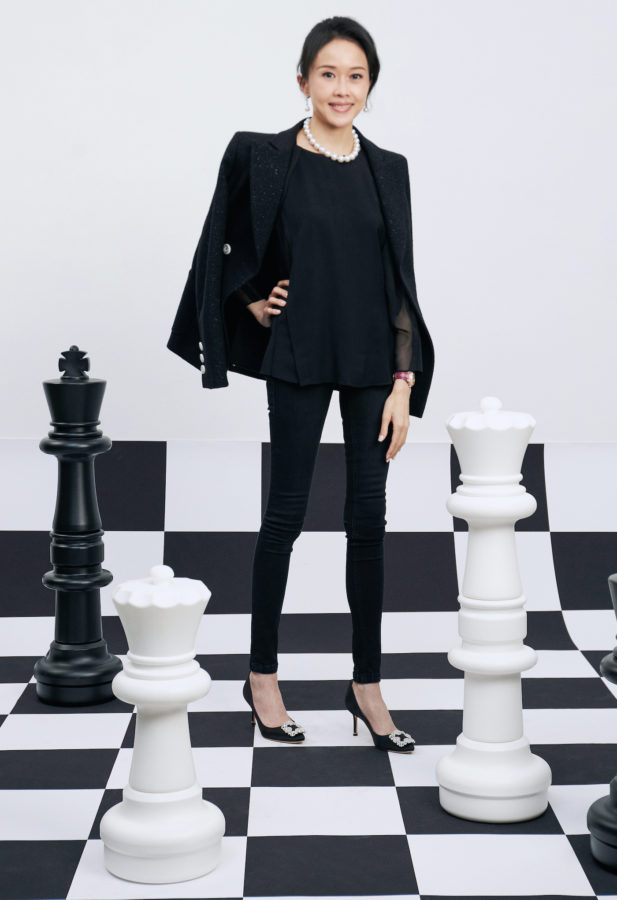 An executive committee member of the Hong Kong Society for the Protection of Children, Jacqueline Chow is one of the charity’s greatest champions, having been involved for almost two decades. Chow was responsible for nominating some half of the members of the fund-raising committee, and also spearheaded landmark events and collaborations.

In fact, during Covid, a time when many such organisations saw a heavy decline in donations, the HKSPC managed to raise more than HK$3 million, mainly through virtual events. A graduate of Brown University, she drives recruiting events for her alma mater, is closely involved with the SAHK and also works with brother Evan Chow on various F&B investments, including The Cupping Room.

Following a near-death car accident when she was young, Chow has dedicated her life to serving others, applying her energy and acumen to assisting the less fortunate with her signature positive, can-do attitude. “I attended the Taft School in the US when I was 13,” she says, “and I still live by its motto every day: Non ut sibi ministretur sed ut ministret, meaning not to be served but to serve.” 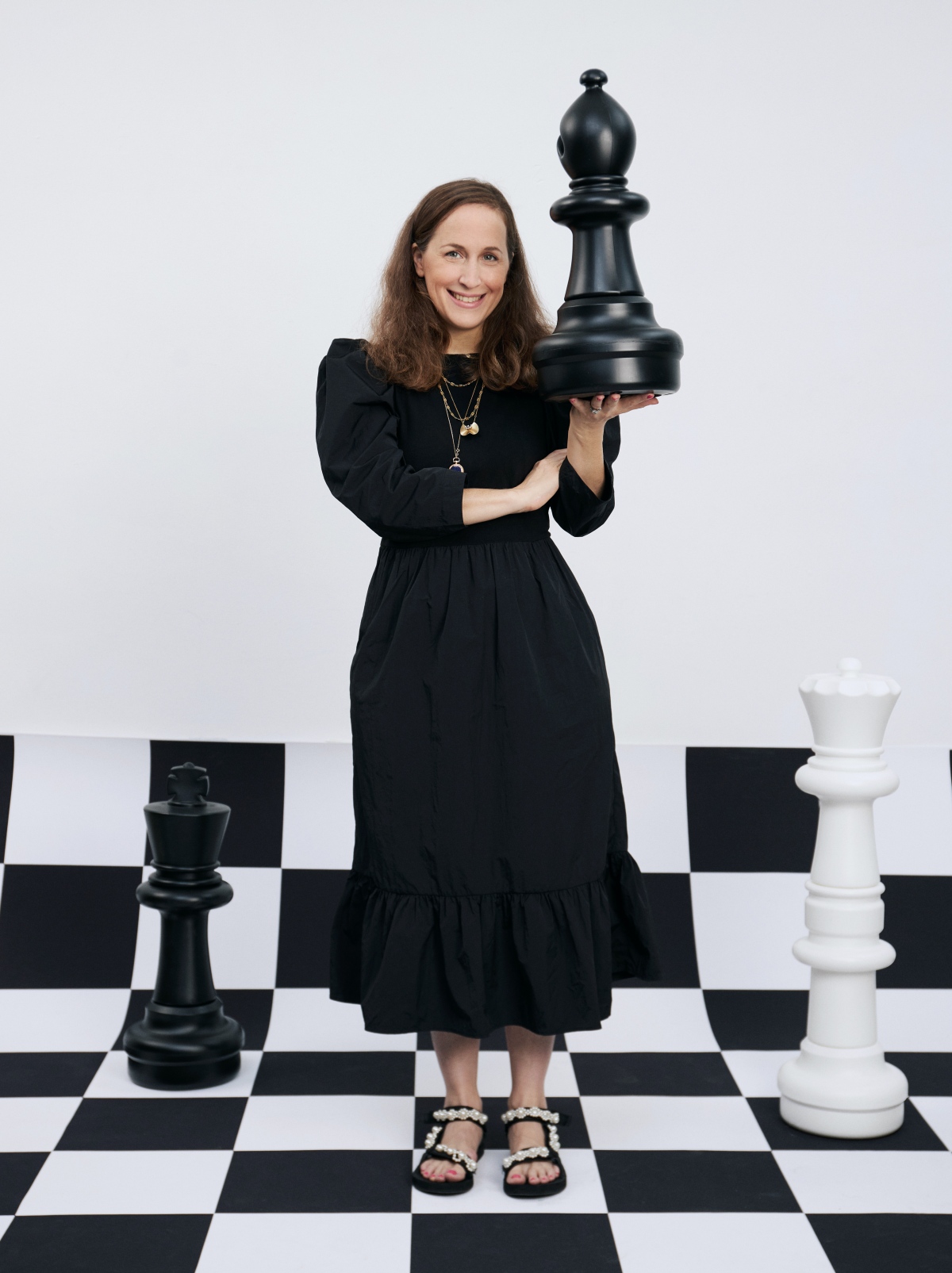 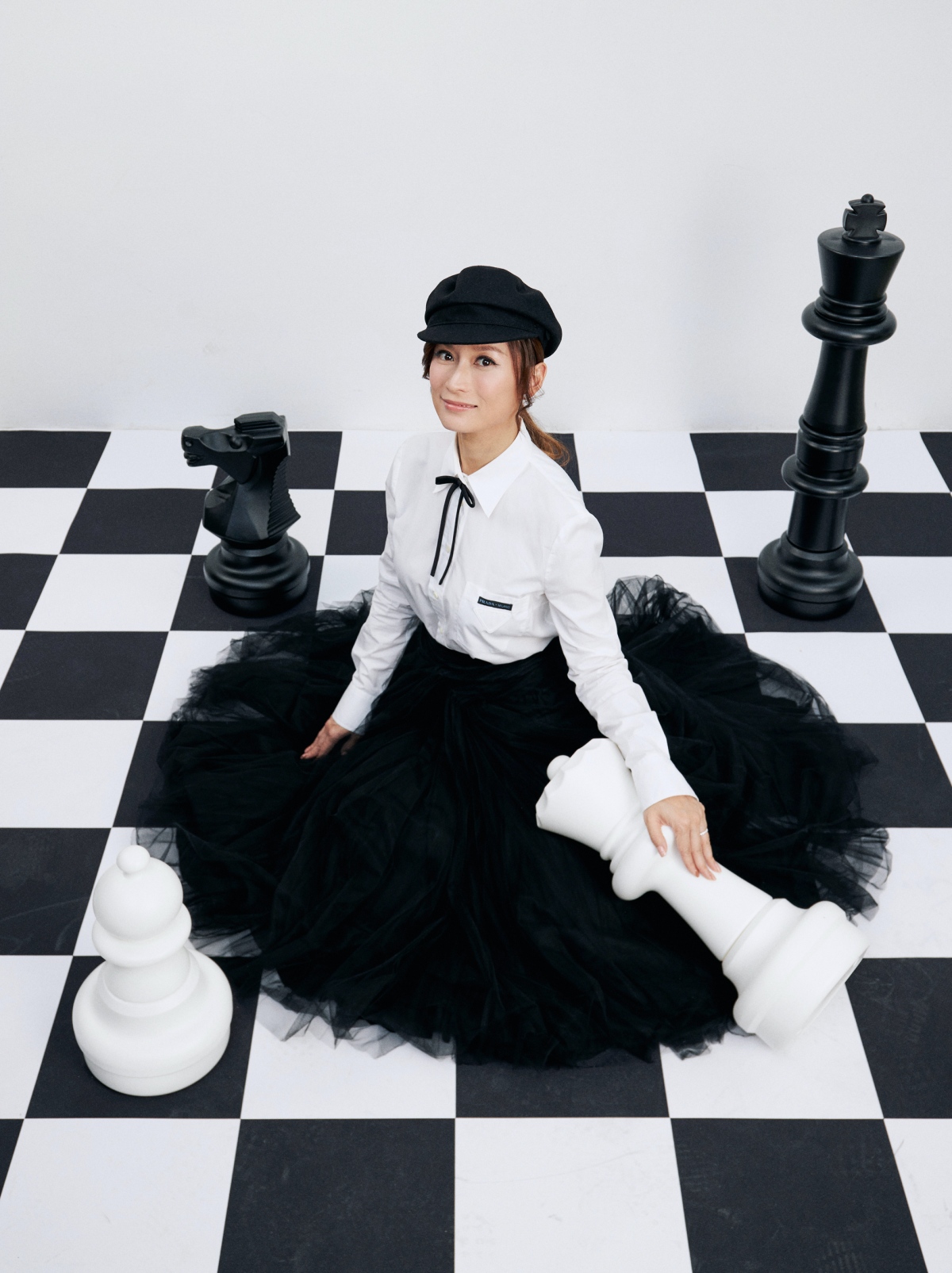 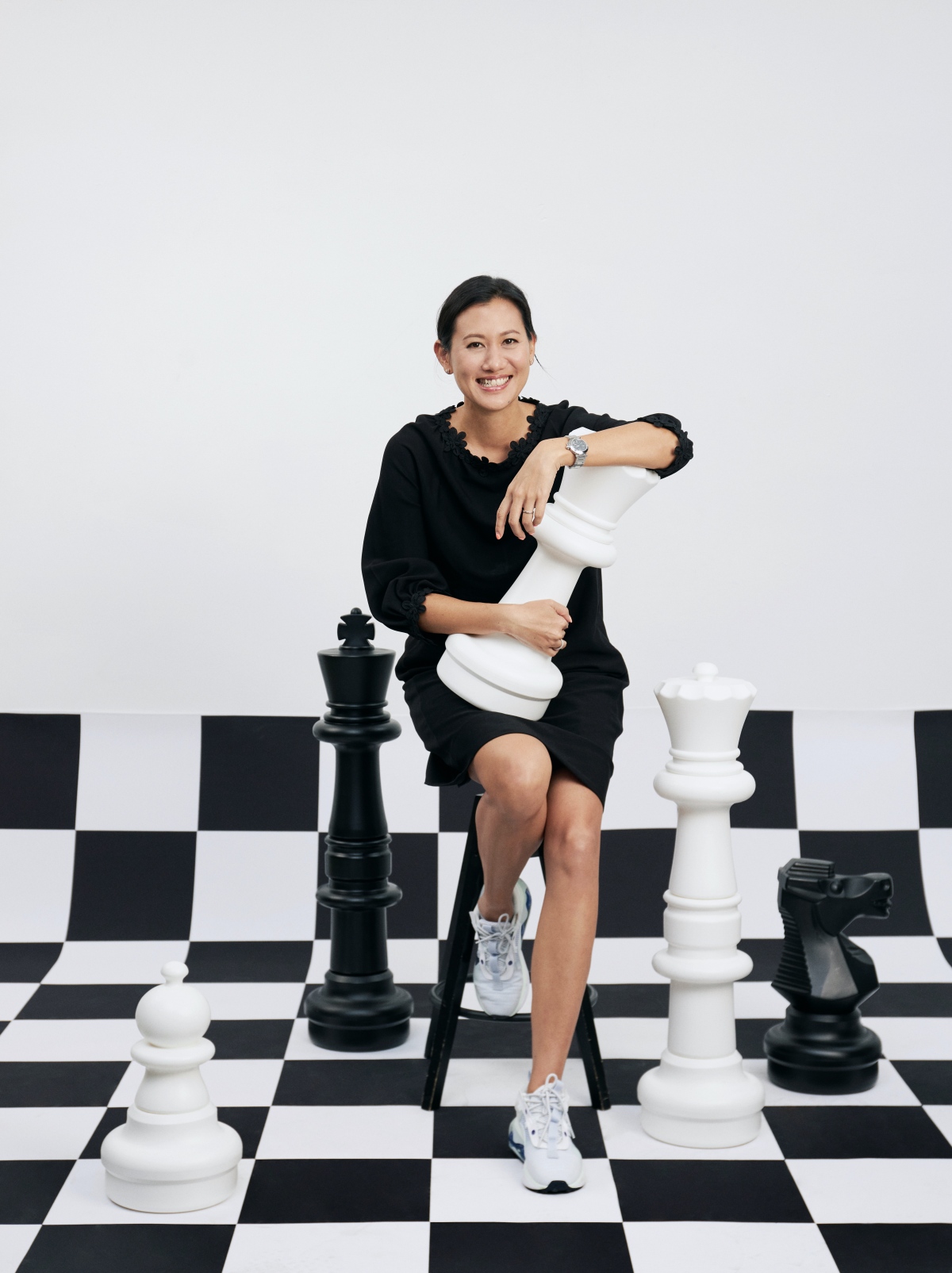 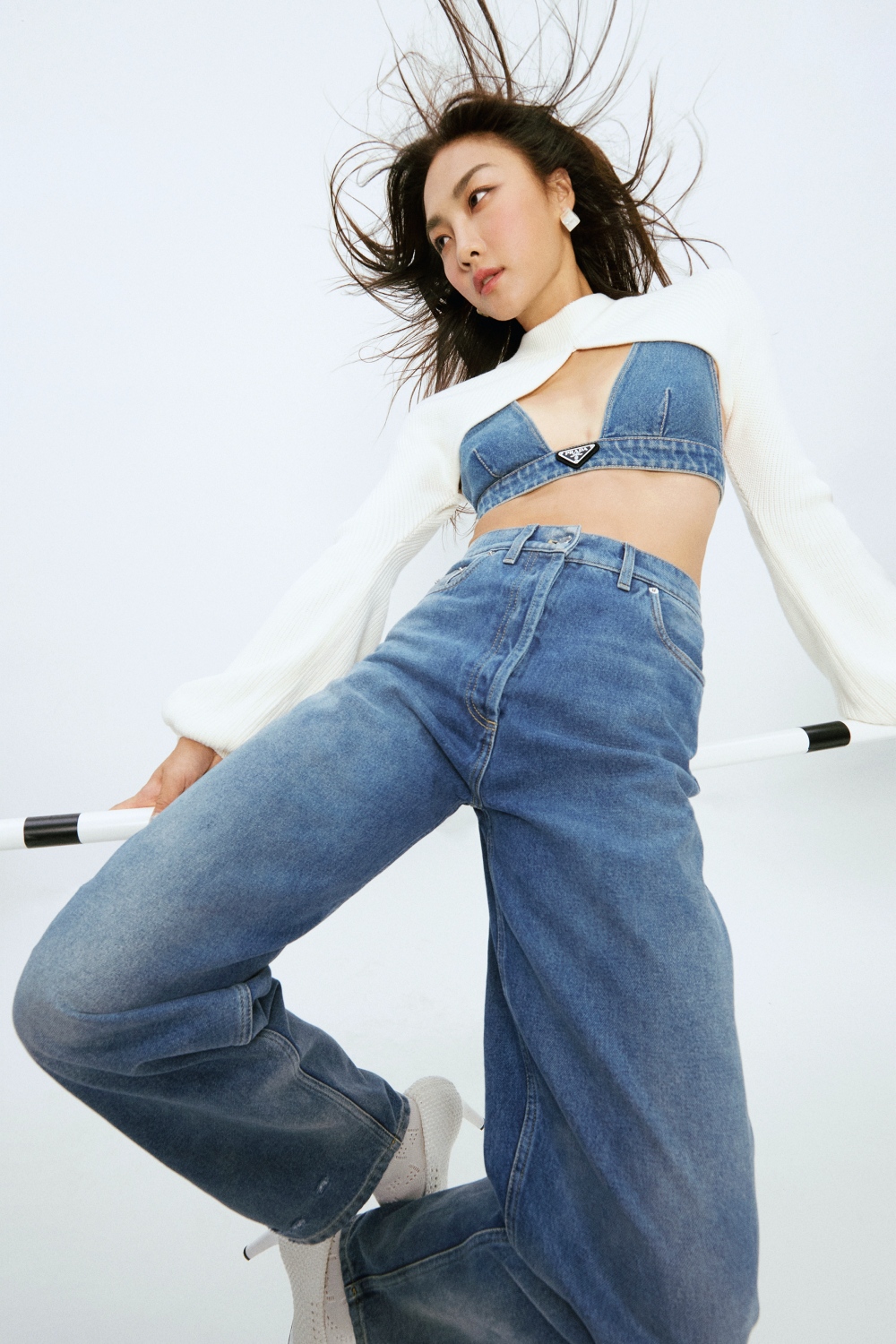