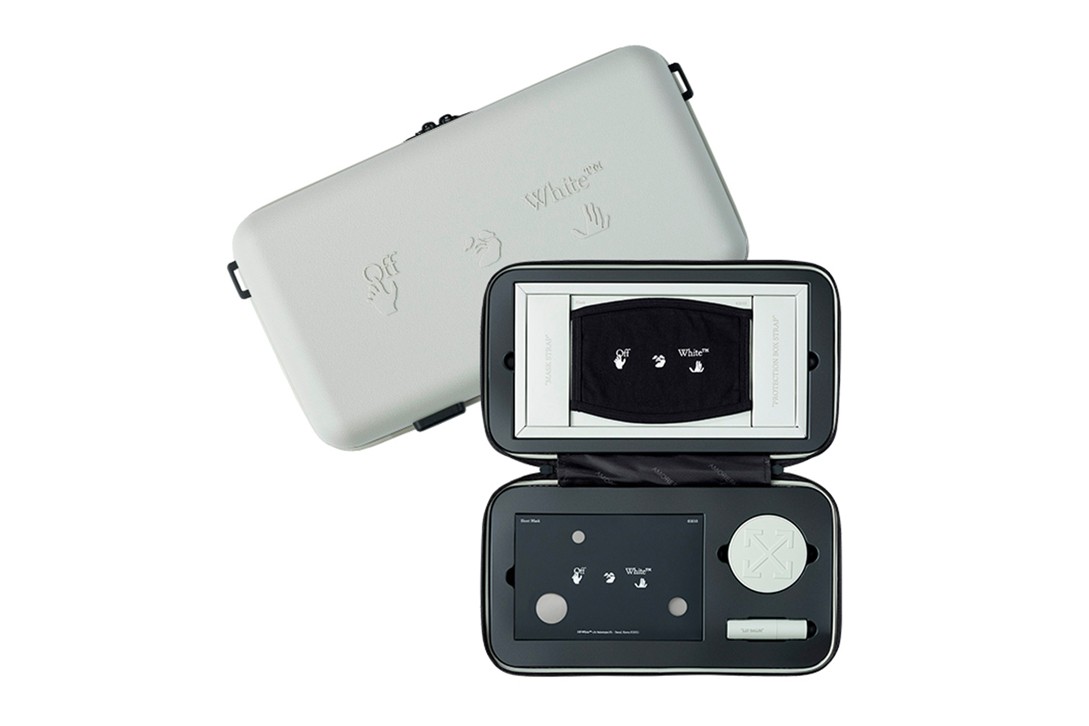 Adding to its long line of collaborations, Off-White has come together with South Korean beauty and cosmetics company Amorepacific on a range of specific skincare.

This is the first time Off-White has joined forces with a Korean company and created a beauty product, and also marks Amorepacific’s first partnership with a global brand. The Korean company decided to partner with Off-White using its name, Amorepacific, instead of its more commonly known beauty brands such as Sulwhasoo or Laneige.

Called “Protection Box”, the collaborative limited edition product was prepared to target specific concerns related to wearing masks during the ongoing COVID-19 pandemic. It is composed of Amorepacific’s beauty items such as a seat mask, tone-up cushion, lip balm, along with Off-White fashion items such as a fashion mask, mask strap and protective container. 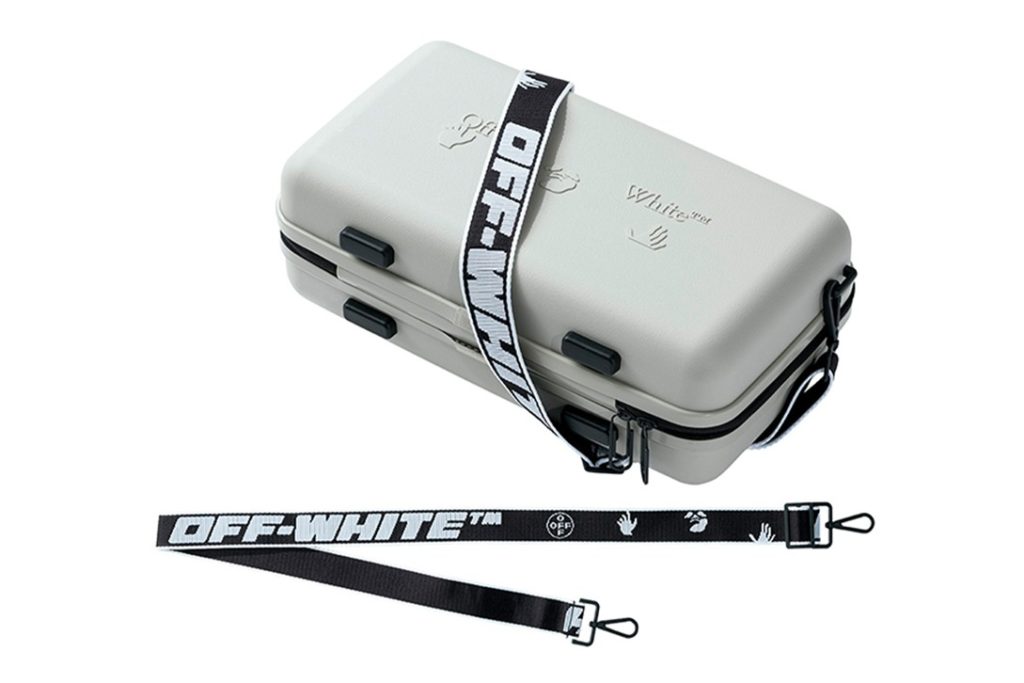 This collaboration presents the idea of ‘Protection’, which has become much more important recently. The sheet mask was developed based on Amorepacific’s know-how to soothe irritated skin. Meanwhile, the lip balm provides moisture for dry lips and the tone-up cushion protects the skin from harmful environmental stressors such as ultraviolet rays. Off-White designed the packaging box which can also be used as a daily bag.

Additionally, Off-White and Amorepacific have also put together a “Play Kit” which serves as an interpretation of the traditional Korean game yut-nori. Consumers who purchase the Protection Box will also receive the Play Kit. This is an idea proposed by Off-White Founder Virgil Abloh. 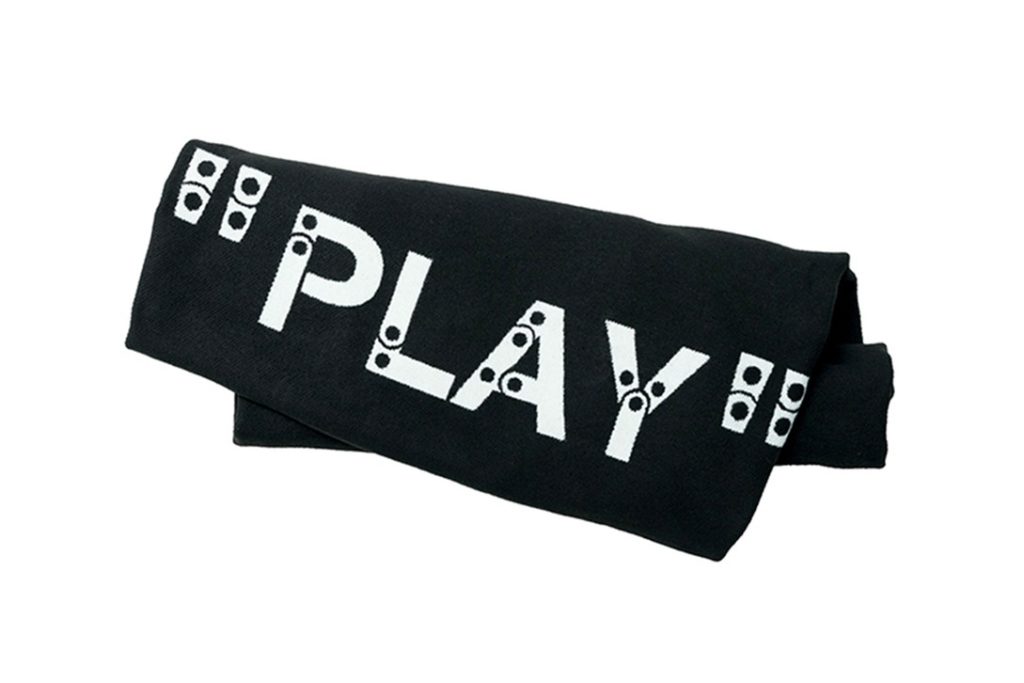 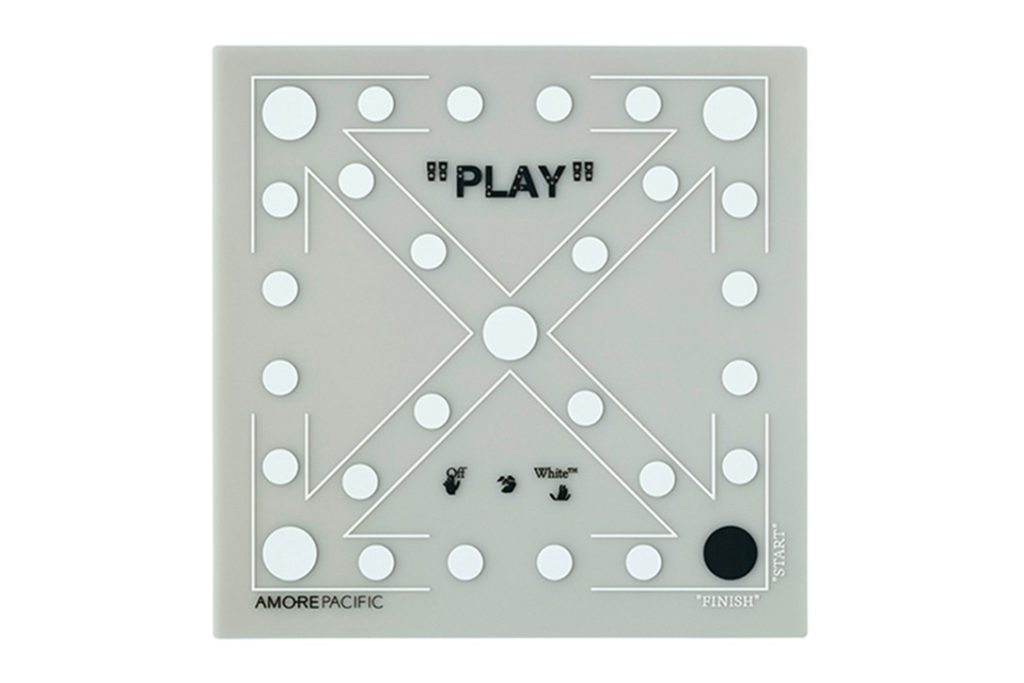 “Abloh suggested including the yut-nori kit as a complimentary gift, which is also why we’ve decided to release the product ahead of Lunar New Year’s Day,” Amorepacific stated.

The Off-White x Amorepacific collaboration will be sold in limited quantities on Amorepacific’s website on February 1, via a raffle. 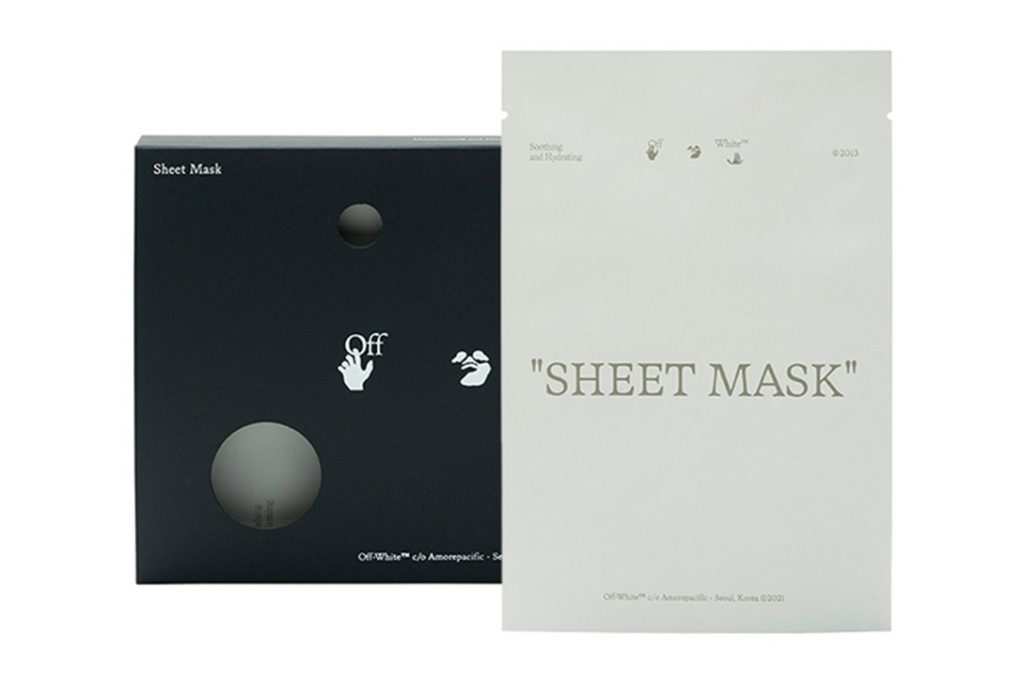 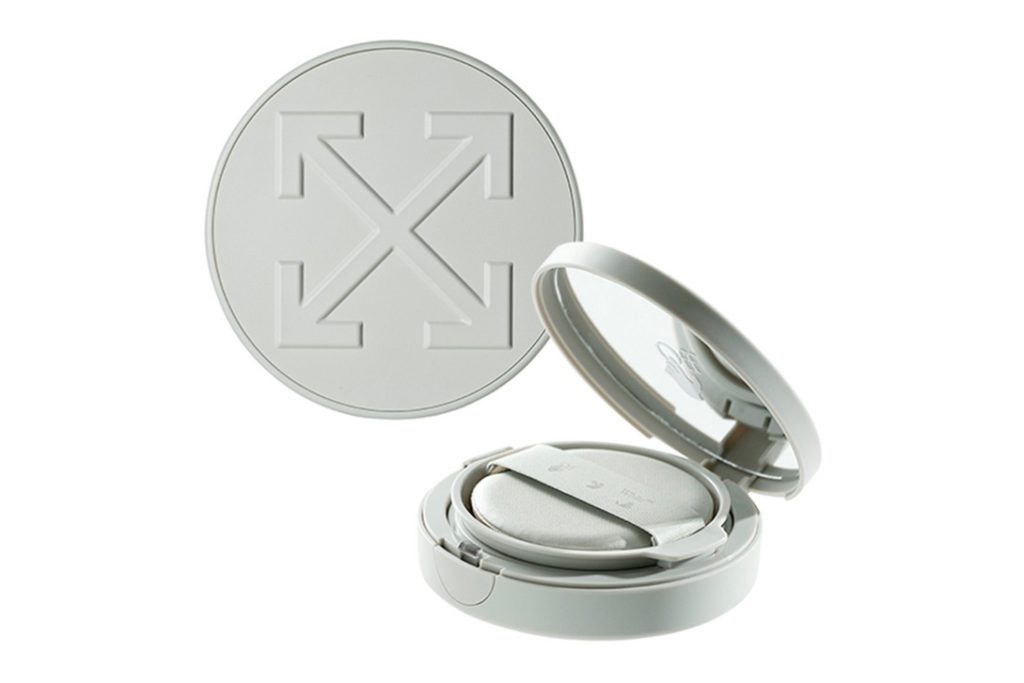 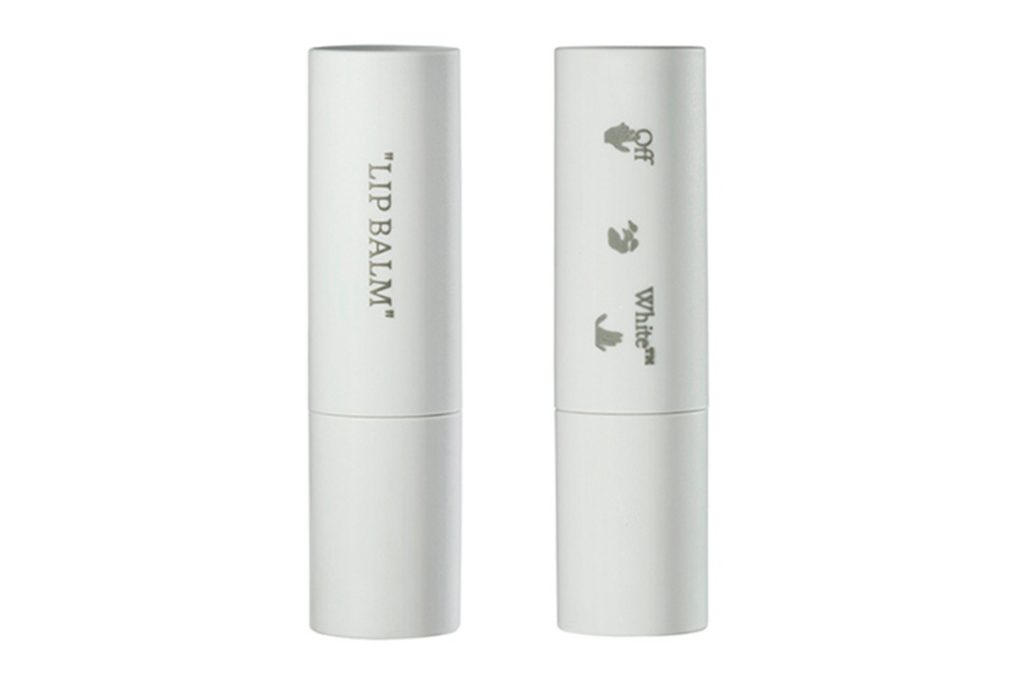 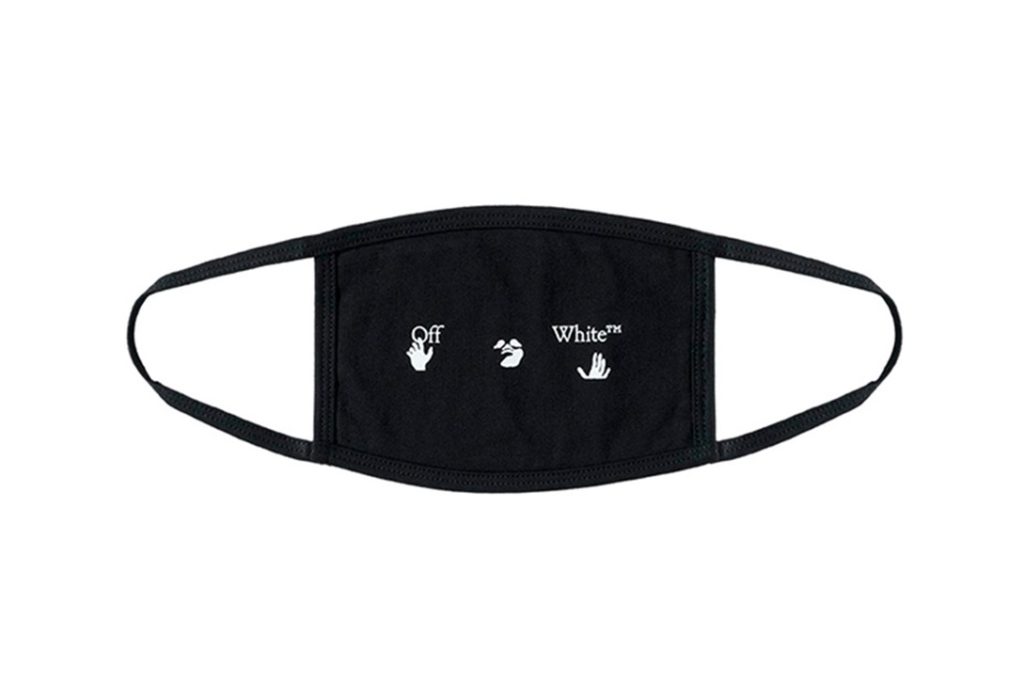 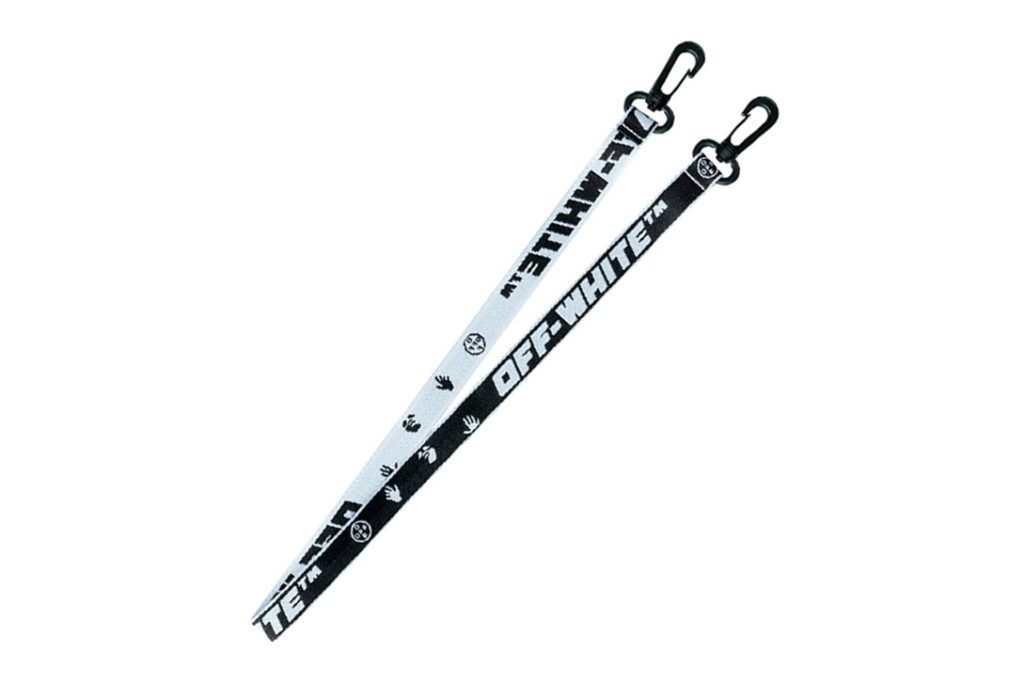 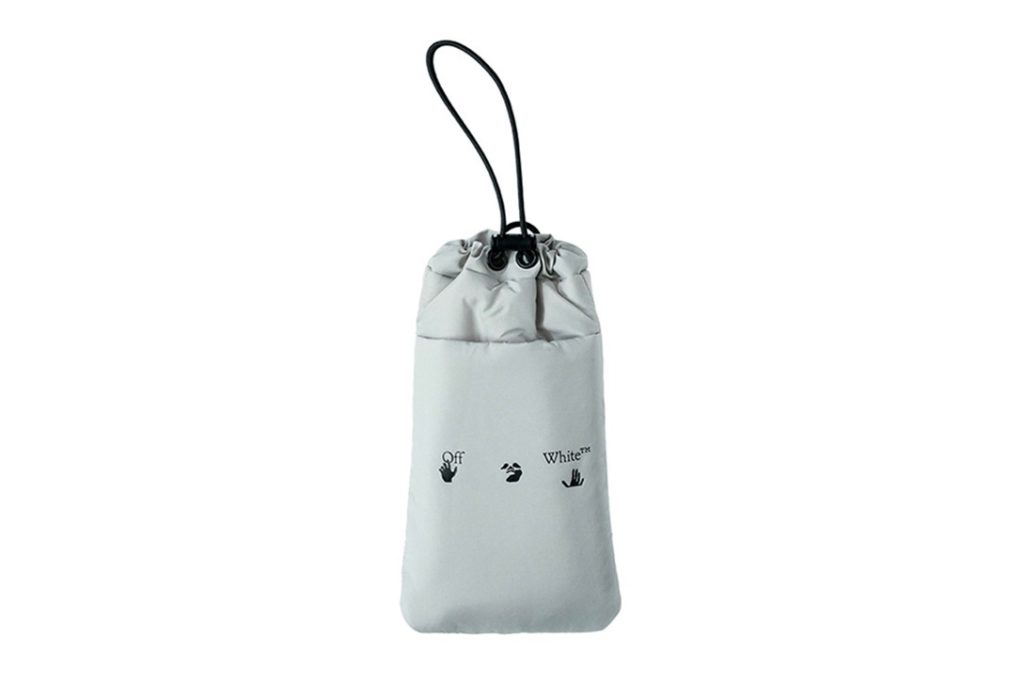