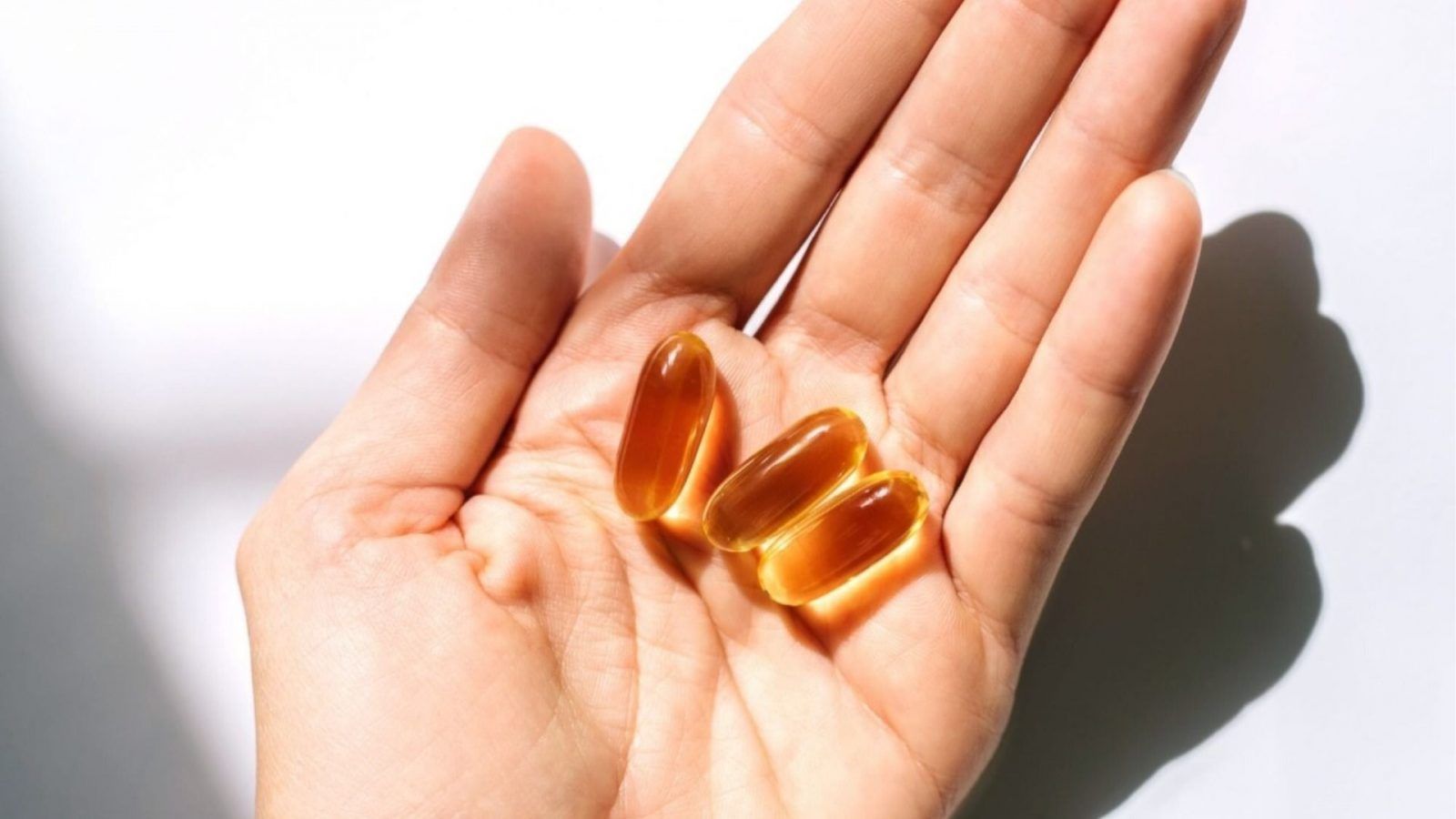 You already know that exercising regularly can improve your health in myriad ways, and the health benefits of taking vitamin D and omega-3 supplements have long been widely reported. Now, there’s more good reason to consider adding these tools to your preventative health plan: A new study published in the journal Frontiers of Aging reports that combining exercise with both vitamin D and omega-3 supplements may also help decrease your risk of developing invasive cancers by 61 percent.

Over the course of the three-year trial — which took place in Switzerland, France, Germany, Austria, and Portugal—researchers tested the impact of daily doses of vitamin D3 (one form of vitamin D supplements, which is known to combat cancer cell growth), omega-3s (which helps maintain healthy cells), and home strength training (which can boost your immunity and prevent inflammation) in 2,157 volunteers.

The participants, who were all at least 70 years old, completed each treatment individually and together to see which tactic (or combination of tactics) could help reduce the risk of invasive cancer.

The result: Although more research is needed for doctors to make definitive recommendations, Dr Heike Bischoff-Ferrari of the University Hospital Zurich in Switzerland concluded that vitamin D3, omega-3s, and exercise all helped prevent invasive cancer risks among the study’s participants. When doing all three, the researchers noted that the benefits were most fruitful, as the cancer risks were cut by 61 percent.

“Our results, although based on multiple comparisons and requiring replication, may prove to be beneficial for reducing the burden of cancer,” Bischoff-Ferrari said.

This study is the first of its kind to explore utilising three separate preventative health tactics to reduce the risk of invasive cancers, which grow through the original tissue or cells. Bischoff-Ferrari noted that the team aimed to look beyond the general recommendations of avoiding smoking and excessive sun exposure in the research. “Preventive efforts in middle-aged and older adults today are largely limited to screening and vaccination efforts,” she said.