All about honey and its varieties 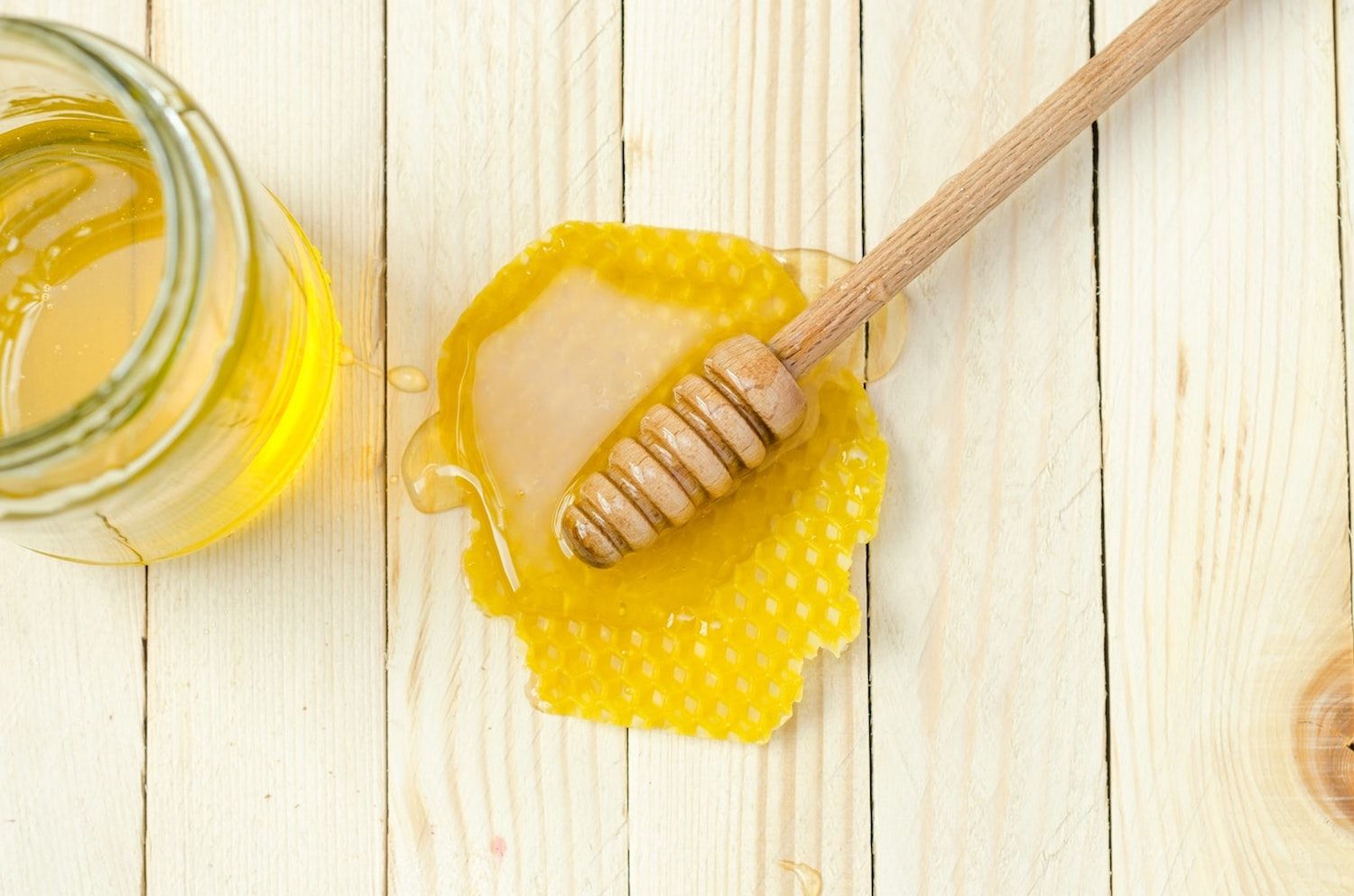 Beauty & Wellness
All about honey and its varieties
Share
Next article

Declared “the nectar of the Gods” by ancient Greeks, honey has stood the test of time to become one of the most ubiquitous and multifaceted staples in pantries throughout the ages.

Today, the sweet viscous substance continues its legacy as nature’s multitasker, being used as not only a sugar alternative, but also as medicine and beauty elixir. Like wine, honey counts on terroir for its flavour profile, and it is this unique property that also lends it the ability to combat allergies when you’re in a brand new country. Its highly anti-bacterial property also eases digestion issues and skin conditions, and has been used to heal wounds for generations.