6 News You Definitely Need to Know This Week 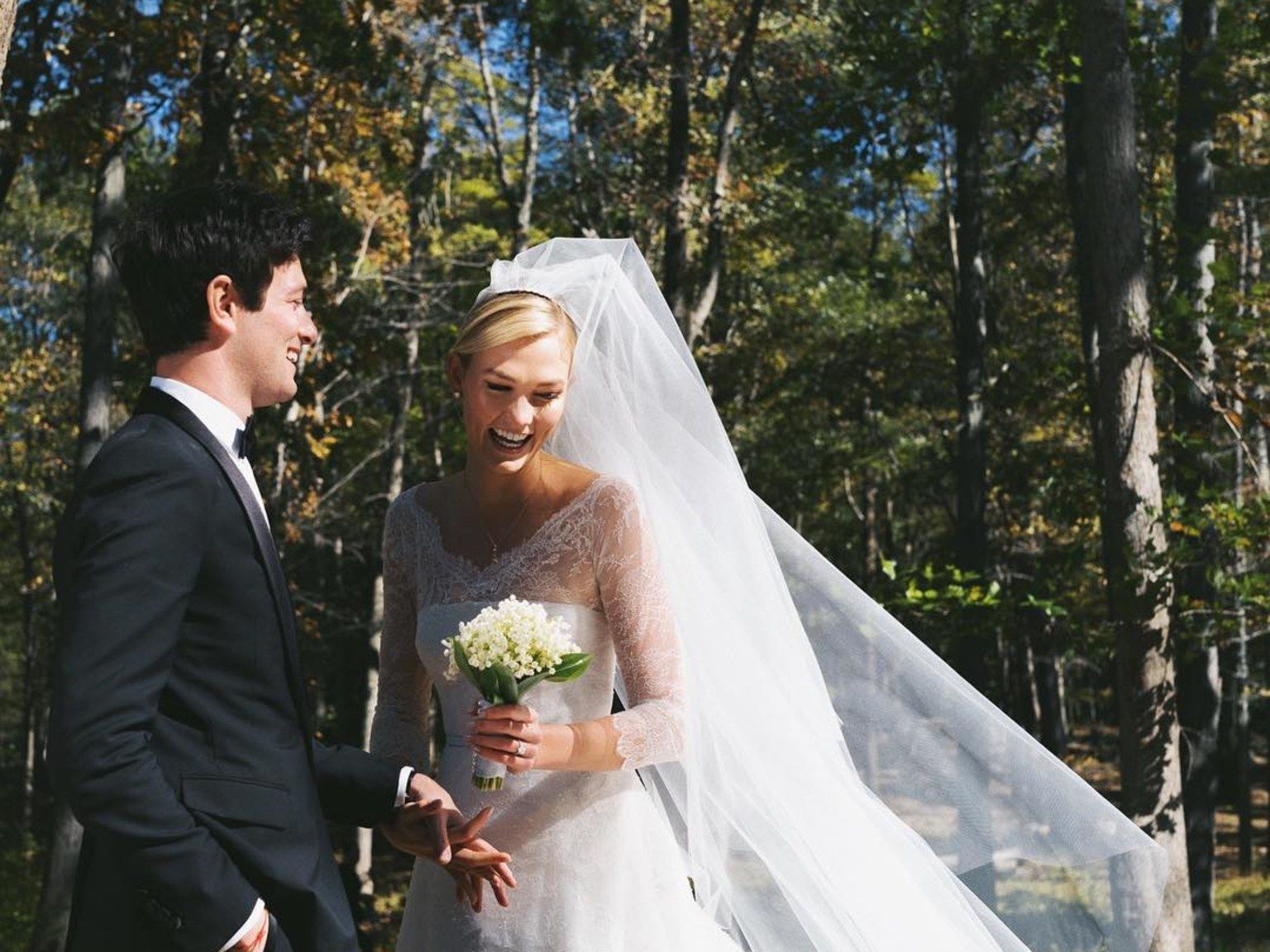 After an announcement of Duchess of Sussex Meghan Markle’s pregnancy, this week we found out what is Prince Harry’s preference for the baby’s gender. The Duke and Duchess are in Australia for their first royal tour as a married couple. Harry was filmed at the Invictus Games, a cycling event, and in the footage video, a well-wisher called out to Harry: “Congratulations! I hope it’s a girl.” Harry was quickly walking past and asked “Sorry?” and the crowd repeated what the woman said. After hearing it, Harry replied “So do I!” But sadly, Harry and including us need to be patient because we can only know if it’s a girl or not next spring, which is the time Markle is predicted to deliver the baby.

It seems like Brian Atwood just confirmed that Kendall Jenner and Gigi Hadid will be returning to the Victoria’s Secret Fashion Show this year. We know this exciting news from Atwood posts of Kendall Jenner and Gigi Hadid. The first post is a picture of Gigi Hadid when she walked the show in 2016 with a caption: “Less than 1 month away!!!! Let’s do this @gigihadid @victoriassecret Can’t wait to show you what we have done for the show!!!” After that, he posted another picture but this time is a snap of Kendall Jenner in the 2016 show. He wrote: “Can’t wait to see this beauty @kendalljenner strutting in my shoes for the @victoriassecret fashion show… less than a month away!!!!” These two models who are besties will be making a comeback after missing the show last year.

Can’t wait to see this beauty @kendalljenner strutting in my shoes for the @victoriassecret fashion show… less than a month away!!!! #fashion #angel #victoriasecretfashionshow #victoriassecret #sexy #brianatwood #glamour #sickshoes #nyc

Karlie Kloss and Joshua Kushner jetted off for a quick honeymoon over the weekend. The newly married couple made the most of their busy schedules with a 48-hour “minimoon”. They barely shared any details about the trip. But we know it’s a beautiful place as Kloss shared pictures of an aerial shot of an island and selfie footage of Kloos boarding their private jet. Before we’d even realise the married pair had gone on a honeymoon, Kloss just shared an information that she touched back down in the US to film the new season of Project Runway, where she will be one of the judges.

People already got suspicious since these two arising celebrities were spotted going out together at downtown New York in the first week of October. We can confirm it now because on October 11 Timothée Chalamet and Lily-Rose Depp (the daughter of the famous actor Johnny Depp and Vanessa Paradis), were caught again in a date at East Village. The two have confirmed the dating rumour with a “dramatic kiss in the rain”. Aw, young love!

A bad news for Wonder Woman fans because it seems like you need to wait a little longer for the sequel movie, Wonder Woman 1984. This superheroine movie has been pushed back to June 5, 2020, which was originally set to come out on November 1, 2019. The film’s star Gal Gadot confirmed on Monday with a picture of the release date and Gal Gadot tweeted “Super excited to announce that, thanks to the changing landscape, we are able to put Wonder Woman back to its rightful home. June 5, 2020. Be there or be square!!!” Delaying the release date by seven months means it will return to summer blockbuster season which is three years after the first Patty Jenkins-directed Wonder Woman dropped in June 2017.

Happy Rosh Hashanah! May we always enjoy the simple things in life, be happy with what we have and respectful to each other. May we accept and appreciate those who are different and see the beauty in that.. May we LOVE, LAUGH AND see the world through kids eyes.. I wish you all a great happy and healthy new year!!