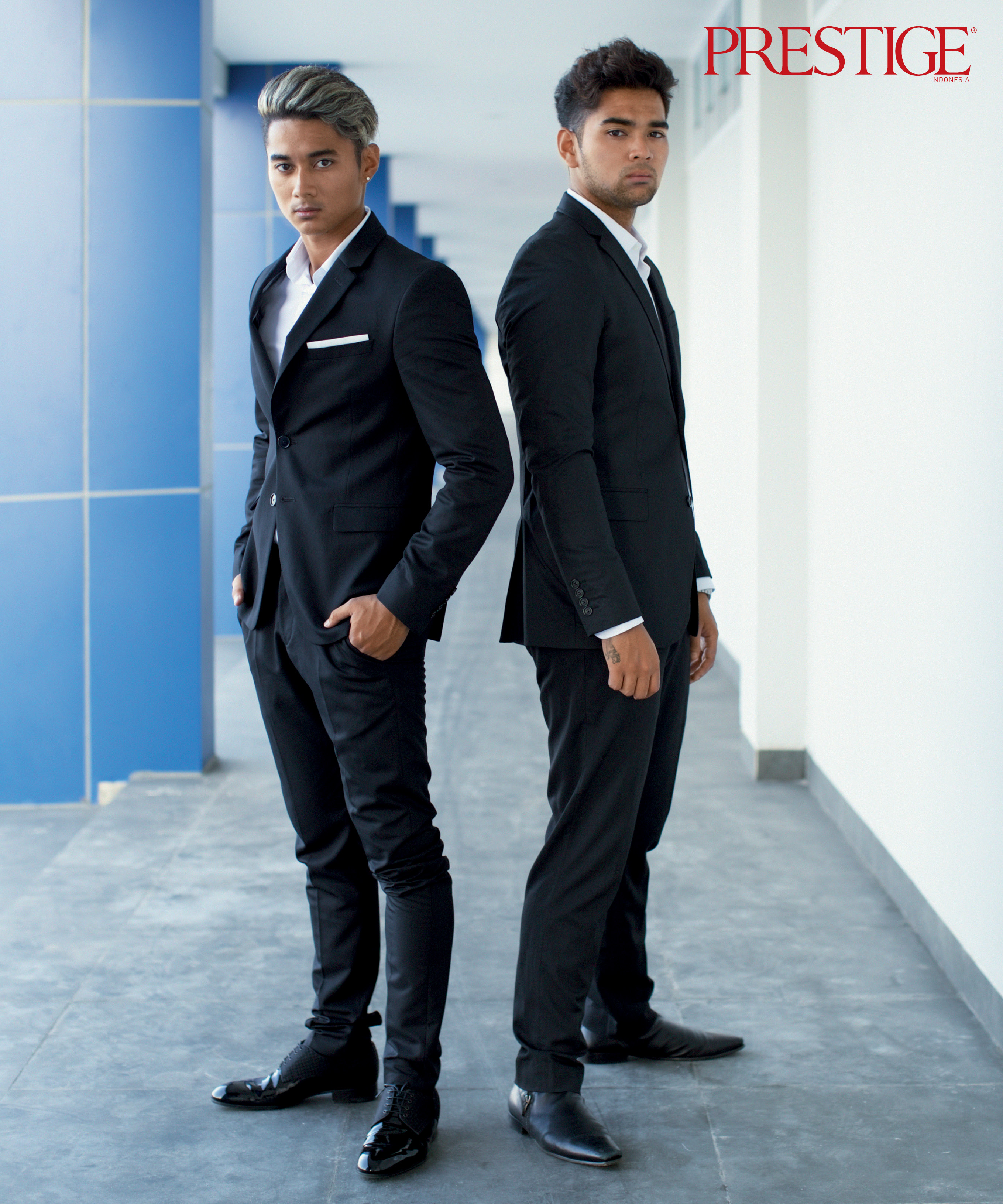 Aero and Aqsa Aswar are Prestige It Athletes of the Year

The clock has hit 4pm but the sun still feels like it hasn’t passed 12 twelve this brightly afternoon. The smell of salt fills the atmosphere where the interview is being held.

Aqsa, the younger of two Aswar brothers arrives at the venue first, beating his brother Aero by half an hour. When both brothers are ready and settled, you can tell they’re raised well. Both possess a down-to-earth attitude and a sharp sense of humour. Aqsa comes off as lively, energetic and rather spontaneous compared with his older brother Aero whose demeanour seems calmer and sensible.

“Jet Ski started just as a hobby,” Aqsa says during our interview at the Jet Ski Indonesia Academy in Marina Beach, Ancol. They confess they were initially into race cars.

Also visit: Behind-the-Scenes of Sherina Munaf’s Photo Shoot as Prestige It Actress of the Year

Their father Saiful Sutan Aswar, a Jet Ski master himself, exposed them to do all kinds of sports, giving them time and the ultimate personal decision which to focus on. “After joining race car competitions, we felt Jet Ski became more interesting,” explains Aero.

Who would have thought something that started as a leisure activity can change their lives? At the 2014 IJSBA World Finals in Lake Havasu, Arizona, the Aswar brothers swept clean the Pro Stock, Pro Open, and Pro Limited Nationals Title categories. The competition finished with Aero proudly taking home the World Championship title in Pro Runabout class.

But this was only the beginning of the brothers’ competitive careers. This summer at the 2018 Asian Games in Jakarta, Aero bagged the silver medal in Limited Runabout class while Aqsa successfully earned the gold medal in the Endurance Runabout Open class. Major achievements for the siblings and the host country!

Starting Jet Ski at an age of 4, childhood was tough for the young champs. Both Aero and Aqsa had to endure long, gruelling hours of daily training. “We practiced everyday, after school. Everyday we would go here (Ancol),” explains Aero. Sure, it wasn’t a typical thing to do for a child, but the brothers never felt like their youth was stolen. “We very much enjoyed it, it was a practice but even then we would say playing Jet Ski instead of practicing,” Aqsa laughs along with his brother.

Having born to a former Jet Ski player has its own perks. “Papa is a disciplinarian—in a good way,” said Aqsa without a doubt. Their father didn’t just introduce Jet Ski to them, he also ensured both Aero and Aqsa were religiously practicing, and more importantly, progressing in their training. And when asked about who’s their biggest support, both Aero and Aqsa point their fingers to the same man sitting across from them, their father.

Pursuits
By Manas Sen Gupta
Sign up to get the latest luxury and lifestyle news delivered to your inbox.
Editorial