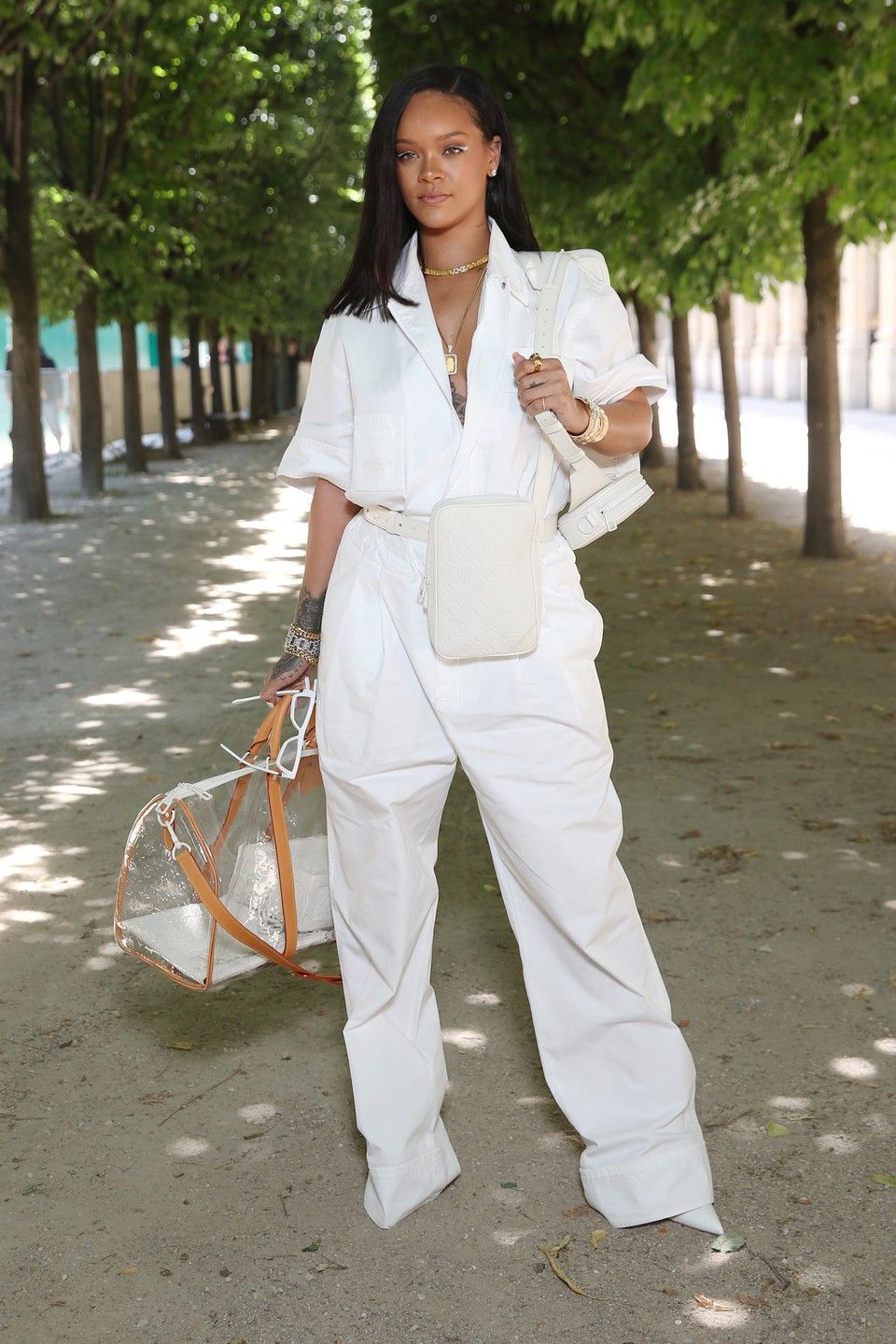 It’s been two years since singer, actress, and entrepreneur, Rihanna, approved her documentary movie to be made. Director Peter Berg, who also directed the current hit movie “Mile 22”, recently revealed to Rolling Stone magazine that the movie, which is titled after the singer’s first name, “Robyn” will be out “within two months.”

The 30-year-old singer is multi-talented indeed. Not only lending her skills to the movie industry, she also expands her wings to the beauty industry with her line Fenty Beauty. And it’s gaining great responses from customers, especially with her wide range of foundation colours – 40 colours to be exact. The darkest shade sold out real fast after its launch on September 8, 2017.

Rihanna used many races ranging from deep-toned African American, Asian, to hijab-sporting Middle Eastern women. The beauty line is her way of expressing her love for her fans, the Rihanna Navy, that follow her edgy beauty style.

And you can she that the beauty mogul is hands-on. From time to time, she does her own makeup tutorials in her Instagram account, and shares make-up tips directly to her beauty fans via her make-up launches, case in point: the Fenty Beauty launch in Sephora Paris.

had so much fun doing my makeup with @voguemagazine ….. click the link in my bio to watch the full 10 minutes!

This is @FentyBeauty. Head to a @sephora , #sephorainJCP or @harveynichols store to get an exclusive behind-the scenes look!

@TIME mag named @fentybeauty one of the 25 best inventions of 2017! I’m honored and I have to send love to everyone who’s supported this brand in the 2months that we’ve been here! Glory to the Most High.

“You have all these ideas of things you want for yourself, and for me, beauty was a natural fit because makeup is such a huge part of my career and image. I wanted to do a line for years, but it needed to be credible, something that industry pros and girls around the world would respect,” says RiRi to InStyle magazine about her inspiration to do a make-up line.

Rihanna is arguably one of the iconic superstars of our time. And it’s intriguing to see her rise up not only in the music industry.

Director Peter Berg on ‘Robyn’ further revealed what we’re going to see in the documentary, “I think she’s an extraordinary young woman and [the documentary] really is kind of a pretty comprehensive profile of what goes into making her this talent that she is,” Berg told Slash Film on Monday. “The work ethic, the talent, luck, the hustle, the vision.”

How did Peter Berg get to direct her documentary movie? Both of them met and worked together in RiRi’s first movie, “Battleship” in 2012. Currently, Peter Berg is busy promoting with his new full-action movie, “Mile 22”, which featured Indonesian’s actor, Iko Kuwais.