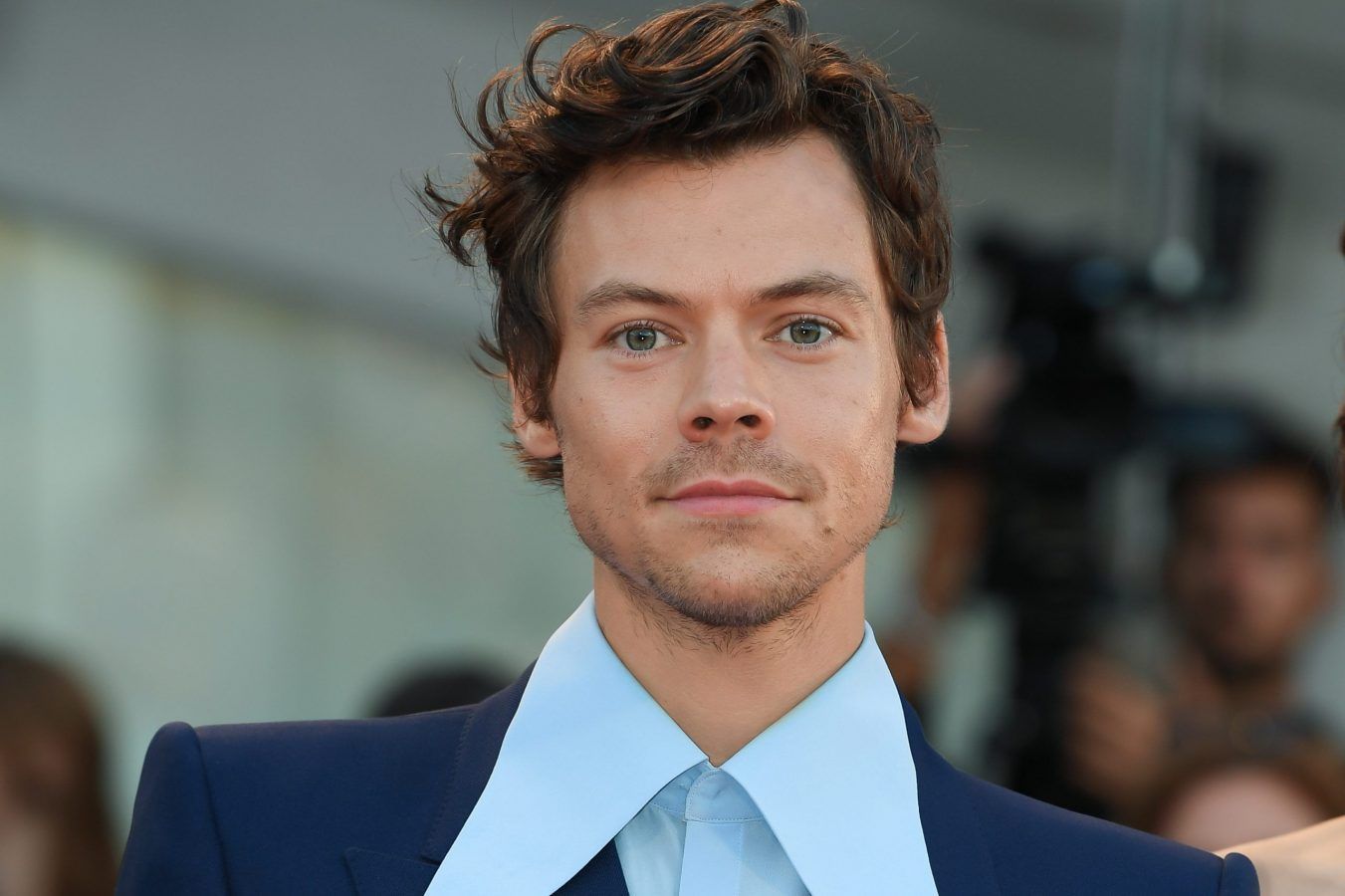 Are you up to date with the wild press tour for the upcoming film, ‘Don’t Worry Darling‘? Slated for release on 23 September 2022, the psychological thriller stars fashion icon and singer Harry Styles and the talented Florence Pugh, and is directed by Olivia Wilde. Here’s what you missed out on the red carpet at the Venice Film Festival.

Held at the Venice Lido, the 79th Venice International Film Festival currently takes place from 31 August to 10 September 2022. Besides raising awareness and promoting international cinema, the red carpet was graced by the most notable names in the industry like Cate Blanchett, Adam Driver, Jodie Turner-Smith, Florence Pugh, Timothée Chalamet, Olivia Wilde, Sydney Sweeney and more. However, the crowd went crazy for one particular star: Harry Styles.

Fans went wild for the arrival of music star Harry Styles in Venice on Monday, but any discussion of controversies around his film “Don’t Worry Darling” was quickly shut down.

The mere presence of the 28-year-old in the film — a dystopia about a seemingly-perfect community with dark secrets — has ensured the internet is awash with unsubstantiated gossip.

Claims that the film’s lead star, Florence Pugh, fell out with director Olivia Wilde over the latter’s relationship with Styles have been denied but continue to keep tongues wagging.

And there was further grist to the mill when Pugh failed to show up for the film’s press conference in Venice — though she was due to walk the red carpet for the premiere later on Monday.

That’s not all. A viral video from the Venice Film Festival appears to show Harry Styles “spitting” on Chris Pine. However, a representation for Chris Pine told Variety, “Just to be clear, Harry Styles did not spit on Chris Pine. There is nothing but respect between these two men, and any suggestion otherwise is a blatant attempt to create drama that simply does not exist.” He called the rumours “the result of an odd online illusion.”

#HarryStyles appears to spit on Chris Pine i won’t sleep until i know the truth pic.twitter.com/wLXjIHTYgU

To add to their wild, constant dramas, rumours are circulating that Harry Styles and Olivia Wilde’s relationship are over. Harry and Olivia began dating while the movie was in production. Their lack of interaction and the need to constantly have someone in between them throughout the premiere at the Venice Film Festival definitely sparks fire to the rumour.

Wilde had clearly had her fill of the rumours.

“As for all the endless tabloid gossip and all the noise out there, the internet feeds itself, I don’t feel the need to contribute; I think it’s sufficiently well-nourished,” Wilde told reporters.

Pugh, who plays a housewife determined to reveal the community’s secrets, was reportedly late to Venice because she was filming “Dune: Part Two” in Hungary.

“Florence is a force, and we’re so grateful that she’s able to make it tonight despite being in production on ‘Dune’,” Wilde said.

“I can’t say enough how honoured I am to have her as our lead.”

With millions of fans hanging on his every word, Styles was typically cautious.

Asked about balancing his acting and music careers, Styles said he found them “opposite in a lot of ways”.

“Making music is a really personal thing. There are aspects of acting where you’re drawing from experience, but for the most part, you’re pretending to play someone else. That’s what I find the most fun about it,” he said.

He will soon also be seen in “My Policeman”, having a passionate same-sex affair at a time when homosexuality was illegal in Britain.

But Styles was non-committal about whether more acting was in his future.

“I feel very lucky that I get to do something that I love as a job, and being able to explore this has made me feel even luckier,” he said. “In terms of the future, I try not to think about it too much… one day at a time.”

Wilde said she hopes “Don’t Worry Darling” will generate discussion about patriarchal control at a contentious moment in US politics.

“It’s unfortunately very timely, but it’s also timeless. I don’t think there’ll ever be a time when the idea of controlling someone’s body is not relevant to fight against,” Wilde said.

“We want women to feel they are being heard and to feel inspired by… the kind of revolutionary who’s willing to sacrifice everything to do what’s right,” she added.

“Those are the superheroes I want to see at this time.”