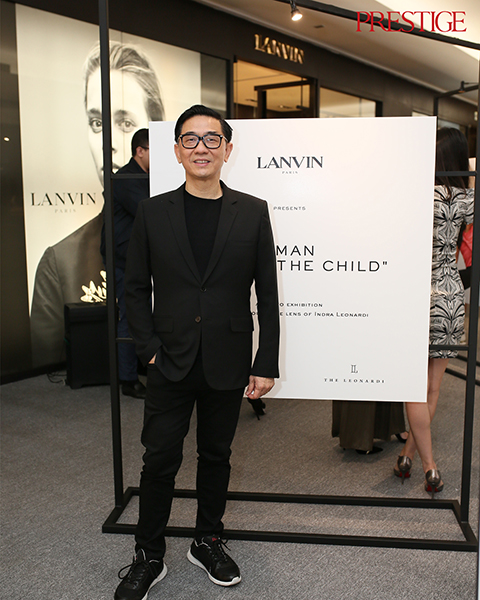 Lanvin celebrated the sacred relationship of mother and daughter on Thursday, April 11 when it launched “Mother and Child”, a photographic exhibition at Plaza Indonesia. “I would like to thank the mothers and daughters who made this exhibition possible, said Maggie Halim, Chair of Masari Group. “Each pairing personifies the strong spirit and the vital connection of mothers and their daughters.” Daisy Musin Dare hosted the gathering and thanked the VIP guests for their support. The photographs, which went on display from April 11-24, featured Metta Ariesta and Vannya Istarinda, Diana Geovanie and Tiffany Mediana, Priscilla P. Handajani and Jean Claudia, Juli Chandra and Angel Aprilia and Catherine Sugiarso and Jessalyn Handojo. Jeanne Lanvin, founder of the French Fashion House, had a close relationship with her daughter Marguerite. She was Jeanne’s only child. Inspired by this story, Masari commissioned Indra Leonardi to create portraits of high-society mothers and their doaughters.

Style
By Anindya Devy
Sign up to get the latest luxury and lifestyle news delivered to your inbox.
Editorial
events