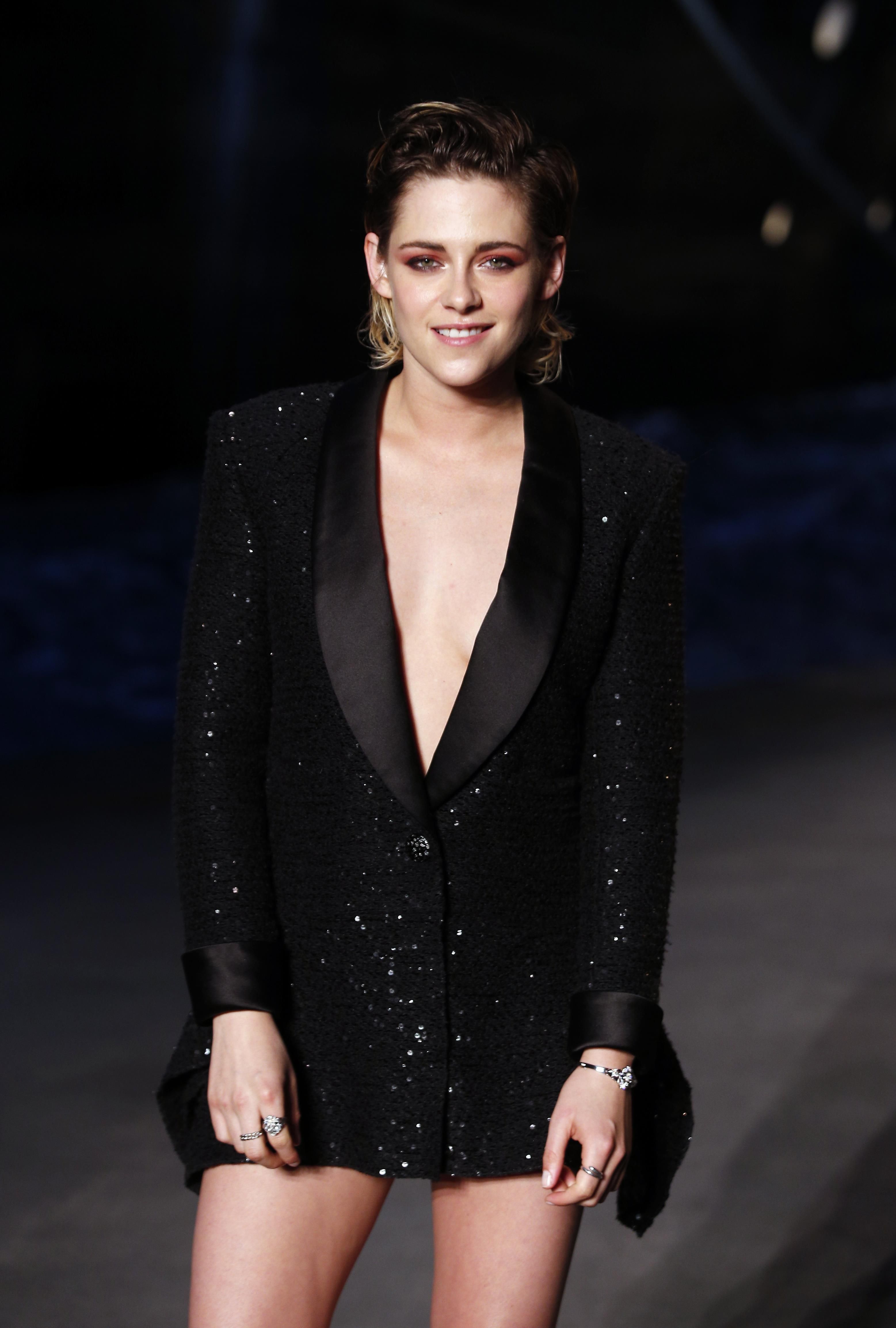 Sony Pictures has recently announced that Kristen Stewart will be the leading star for the reboot of Charlie’s Angels. The film is directed by actress Elizabeth Banks, who produced and directed the Pitch Perfect movie in 2012.

The rumour sparked in February when Stewart told Entertainment Tonight (ET) on hoping to take part in the film, “I would love to do it. I’m an enormous fan of Liz Banks [Elizabeth Banks] and I think that she’s the perfect person to tell that story in this era. I would back her absolutely all the way.”

Stewart will have Naomi Scott and Ella Balinska as her co-stars. Scott is set to star in the upcoming live-action, Alladin, where she will play Jasmine. She also became Banks’s co-star in Power Rangers in 2017. Meanwhile, Ella Balinska is a British actress who is best known for her work on Midsommer Murders. Who will play the Bosley character? Aside from directing the movie, Banks will also plays the role.

Since its first movie in 1976, Charlie’s Angels has celebrated the empowered woman played by the original casts, Kate Jackson, Farrah Fawcett, and Jaclyn Smith. Meanwhile in 2000 and 2003, the first modern version of Charlie’s Angels is played by Drew Barrymore, Cameron Diaz, and Lucy Liu. Set to be released on September 27, 2019, the new Charlie’s Angels will introduce a new era of modern and global Angels.

Drew Barrymore, who played the Dylan Sanders character in 2000 and 2003’s Charlie’s Angels, gave her blessing to the new trio and upcoming sequel, “I am just excited for them, you know, because every generation that brings Charlie’s Angels out into the world is about the power of three women across and what they can do while loving them and wanting to date them, and working side by side with them, but there’s just something about Charlie’s Angels, that make men and women so happy!” as she told ET. “And it’s so positive. So if they keep that alive, you know in this new integration, it’s just going to be great.”

2000’s Charlie’s Angels film was a major hit, earning $264.1 million. Its sequel, 2003’s Charlie’s Angels: Full Throttle performed weakly at the domestic box office, but got a lift from overseas crowds, topping out at $259.2 million globally. Will the new trio and film surpass the previous hits? What do you think about the new cast? Leave a comment here or go to our Instagram to join the conversation.