Moving and Shaking with Edwin Chuang 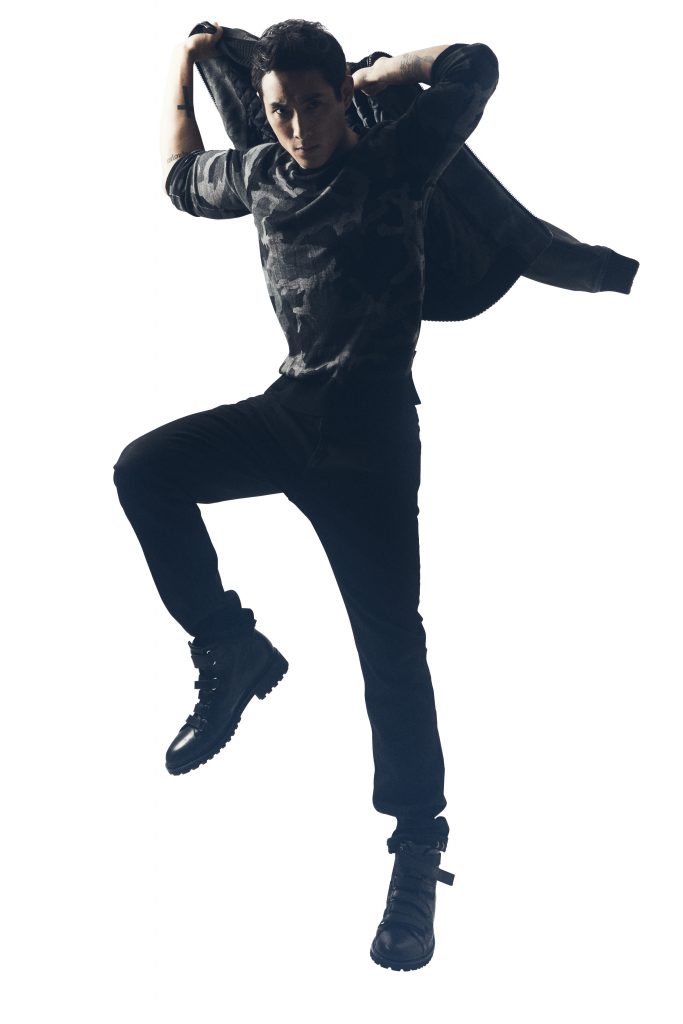 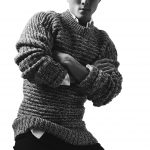 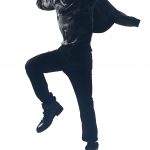 Catching up with Edwin Chuang, we’re often left feeling like under-achievers as he volleys sound bytes at us on the multitude of projects he’s working on. It’s information overdrive – and drive is certainly what the young businessman hyphen property-tycoon-in-the-making hyphen hotelier (Sáv Hospitality) has in spades.

Between takes of a photo shoot, he tells me, “Since we met last year, there’s tons to update you on. I’m still doing property and this has been an intense year. Last year we made this record-breaking sale of the most expensive house in Hong Kong – it’s a private villa on Gough Hill Road. We’re racing to complete that project; we’re working with the best architect to complete it and hand it to the new owner.

We recently opened a resort in Xiamen. It has a very Bali or Thailand kind of landscape; a lot of water and it’s a landmark site. On September 8 I’ll be there for a big conference with all the major politicos in China.

In Hong Kong, we’re working on a 300-unit residential project in Tuen Mun, sales are coming up at the end of year, which will be open to the public. And a resort in Cebu – I think the Philippines is going to be an even greater destination for Hong Kongers as the relationship between them and China keeps growing.”

As notes are jotted down, he segues into, “Oh and before I forget, I’m also doing a yachting business,” he says matter-of-factly. “We bought this Italian brand, its called Versil Craft – it’s been around for 70 years. We took over the brand and the company. We manufacture in the south of Italy and last year we did our first boat show in Cannes. And we’re having another collaboration with M Racing, supported by the Italian embassy and consul general, to promote Italy.”

For relaxation, Chuang is into sports. And yet even that has a business angle. “Right now,” he says, “I’m passionate about work. Besides work, sport. I try to box a lot. My partner and I opened a gym in Central [Soho Fitness] as we wanted a really cool place to spar.”

The athleticism presents itself as our photographer makes him jump through (metaphorical) hoops for a striking black-and-white silhouette. Chuang is no stranger to fashion either.

“Well, I’m always in suits at the office but we do have a dress-down casual Friday. I absolutely love this,” he says, while sporting a black turtleneck and leather jacket with jeans.

He rolls up his sleeves, and we spot a quick flash of his bad-boy side. “I got my first tattoo in New York. It says, ‘The world is mine.’ I got it end of my junior year while studying architecture,” he says as he turns and rolls up his T-shirt. “Second one on my back, it’s in Hebrew, a long one. it basically says, ‘Don’t take things for granted, appreciate and respect.’ It reminds me of how I should be as a person. The third one is this cross, because I’m a Christian.”

He won’t be hiding behind sweaters forever, though. “My mum’s really cool about the tats. My dad hasn’t seen them yet. After this article, well, that’s going to change!”