This year’s Michael Jackson Video Vanguard Award at the MTV Video Music Awards is awarded to Jennifer Lopez. The multi-talented singer and actress says, “I got so emotional, it was embarrassing almost. It’s been surreal. When your idols get these rewards it’s hard to imagine yourself [getting one.]”

We all know Jennifer Lopez as a singer, but did she start her career as singer, dancer, or an actress? Lopez first started her career as a dancer, as one of the Fly Girls in the Fox comedy series, “In Living Color” back in 1990. Then, she appeared in some television series, “My Family” in 1995, before eventually getting the role of “Selena”, a biopic of the singer Selena Quintanilla- Pérez. It was the role that put her, as a Puerto Rican actress, on the Hollywood map.

She did more movies that garnered great attention, especially when she starred in the 1998 crime movie “Out of Sight” with George Clooney. Only then, she released her debut album “On the 6” in 1999, which gave birth to many iconic hit songs that included “If You Had My Love”, “Feeling So Good”, “Love Don’t Cost a Thing”, and “Waiting for Tonight”.

She also set fashion and beauty trends in her music videos, such as the skinny denim for the curvy body and the Fendi Baguette bag in “Love Don’t Cost a Thing” . And who can forget about the bronze goddess make-up look in “Waiting for Tonight”!

This year, she has made another phenomenal new video music full of gilded looks that showed-off her entire sexy body in “El Anillo”. She also continues her acting career with the upcoming movie, “Second Act”, alongside Vanessa Hudgens, which is due to premiere in November. Which is your favourite video music of her?

The Video Vanguard Award is one of the most prestigious awards in the music industry. It was presented the first time in 1984 then it was renamed in 1991 in honor of the King of Pop, Michael Jackson. The award is given to music performers who have multiple accomplishments in music and film, or music video directors who have created some of the most acclaimed music videos aired by the network.

Although the MTV VMAs is an annual award, the specific Michael Jackson Video Vanguard Award is not given annually, and in certain years it was presented under the name of Lifetime Achievement Award. The first award in 1984 was given to David Bowie, who was not only performed in the video but also directed the video with Mick Rock. They have made some of the earliest music videos made in the 1970s.

The reasons why Michael Jackson Video Vanguard Awards is always been highly anticipated moment at the VMAs: 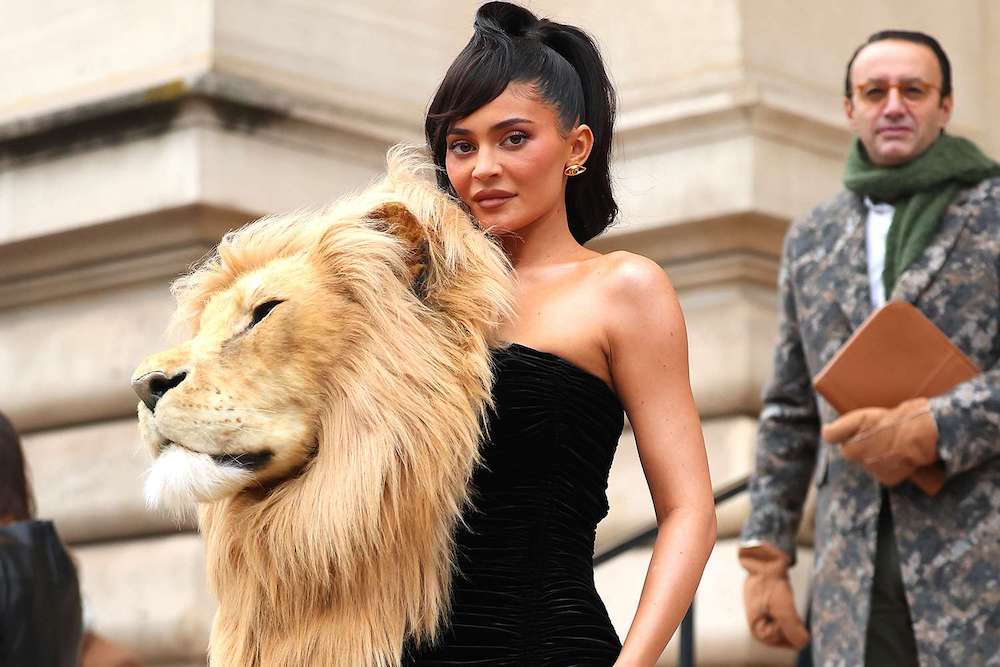