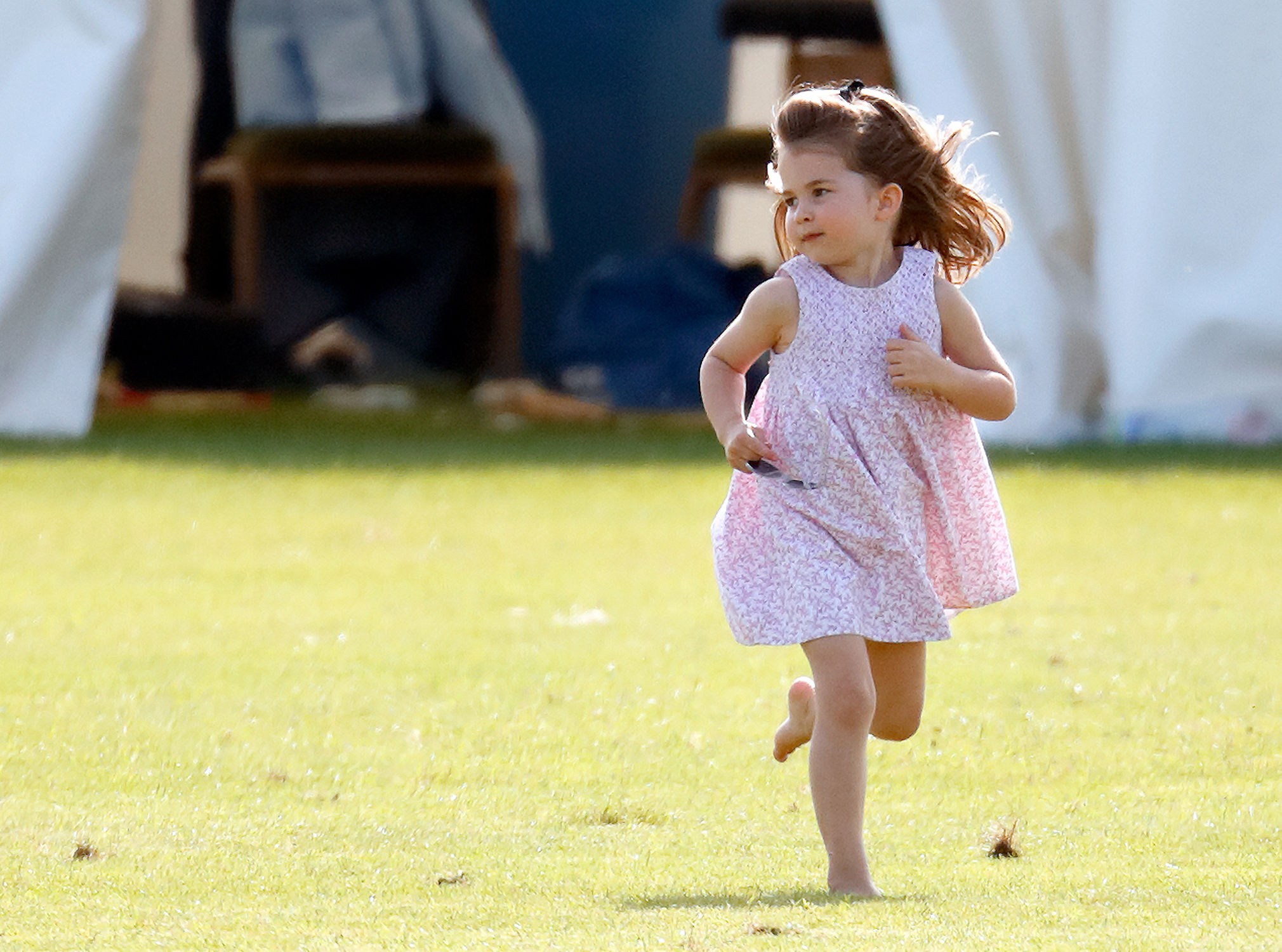 High-society faces and renowned game-changers aren’t the only ones we’ve got our sights set on this year. As we inch closer to children’s day on January 11, we turn the spotlight on young ones who were driving the fashion business — not to mention the world — before they could even talk.

From royalty to Hollywood’s star kids and fashion muses with a bevy of social media followers and impressive charisma, these tots and toddlers will likely grow up to dominate the industries of tomorrow. Get to know a little more about the celebrity kids to keep an eye on here.

The only daughter of Prince William and Catherine, Dutchess of Cambridge, the four-year-old Princess Charlotte is a little darling. She’s also and fourth in line to the British throne, and this makes her pretty powerful. Her older brother, Prince George of Cambridge, is two years older and third in line to the crown, but Princess Charlotte doesn’t let this get in the way of wielding her power, as she often wins the royal feuds she has with her brother over toys and TV shows. You’ll always see snaps of her dressed very elegantly for her numerous royal occasions. According to her father, Princess Charlotte also enjoys dancing – especially ballet – and she’s also adept at picking up second languages (notably Spanish). Princess Charlotte began her first day at prep school with smiles at Thomas’s Battersea in London this past September; the same school Prince George has attended since 2017. Needless to say, we can’t wait to see how the little Princess will grow into her royal role.

The eldest daughter of two of the most famous performers and music industry stars in the world, Jay Z and Beyonce, makes this little girl music royalty. Blue Ivy has been described by many, including her own mother, as a cultural icon. Attempts were made to trademark her name ‘Blue Ivy’ back in 2012, when she was born, and such attempts have recently grown into ongoing trademark battles. But it doesn’t look like Queen B is going to back down on this one. The details of the life of Blue Ivy, as well as her younger sister Rumi, and younger brother Sir, have always been notoriously kept private. Nonetheless, Blue, now 7, has already guested on tracks and in the music videos of her parents. She’s also toured with them, and she’s proven she’s a great dancer, just like her mother. A fashionista in her own right, she reportedly wore an US$11,000 dress to the VMA awards back in 2016. Do you know another 4-year-old that could pull that off? What’s going to happen when she gets her own Instagram account?… we really, really wonder.

As the daughter of Kim Kardashian-West, this young lady is probably the most photographed child on Instagram. The paparazzi were so desperate to snap photos of little North that they were sending helicopters to catch glimpses of her by the age of 2. Now 6, North really knows how to dress – just like her mother – and is often caught sneaking into her mother’s walk-in wardrobes to try on all her outfits. Kim isn’t always too happy about it, but obliges, certain that her daughter is going to grow up to become a fashion icon. After all, her father isn’t just a rapper, but also a famed fashion designer who, unbeknownst to many, interned for Fendi back in the day. She’s already been in her father Kanye West’s music videos, and directed her own, so she’s well on the path to world domination, following in the footsteps of the Kardashian clan. Her younger siblings, Saint, Chicago, and Psalm, are also a sight for sore eyes and are already donning their father’s fashion designs.

Being the son of model Brad Kroenig, and the godson of Karl Lagerfeld, pretty much makes Hudson Kroenig fashion royalty. Since he first stepped out at Chanel’s spring 2011 show in Paris – at the age of three! – he has strutted down the runways of many a fashion show. In the past this blonde-haired, pint-sized fashion icon was always seen with his Uncle Karl, and has understandably taken a step back from the limelight since the passing earlier this year of the fashion legend. However, having already made an memorable mark on the world of fashion, and leaving his imprint on Lagerfeld’s heart (and vice versa), we predict that after a much-needed hiatus, the little Kroenig, now 11, will pop back up in the limelight stronger than ever. We cannot wait to see how this one grows even further into his looks.