Discussing the Bigger Impact and Being A Womenpreneur with Tessa Wijaya 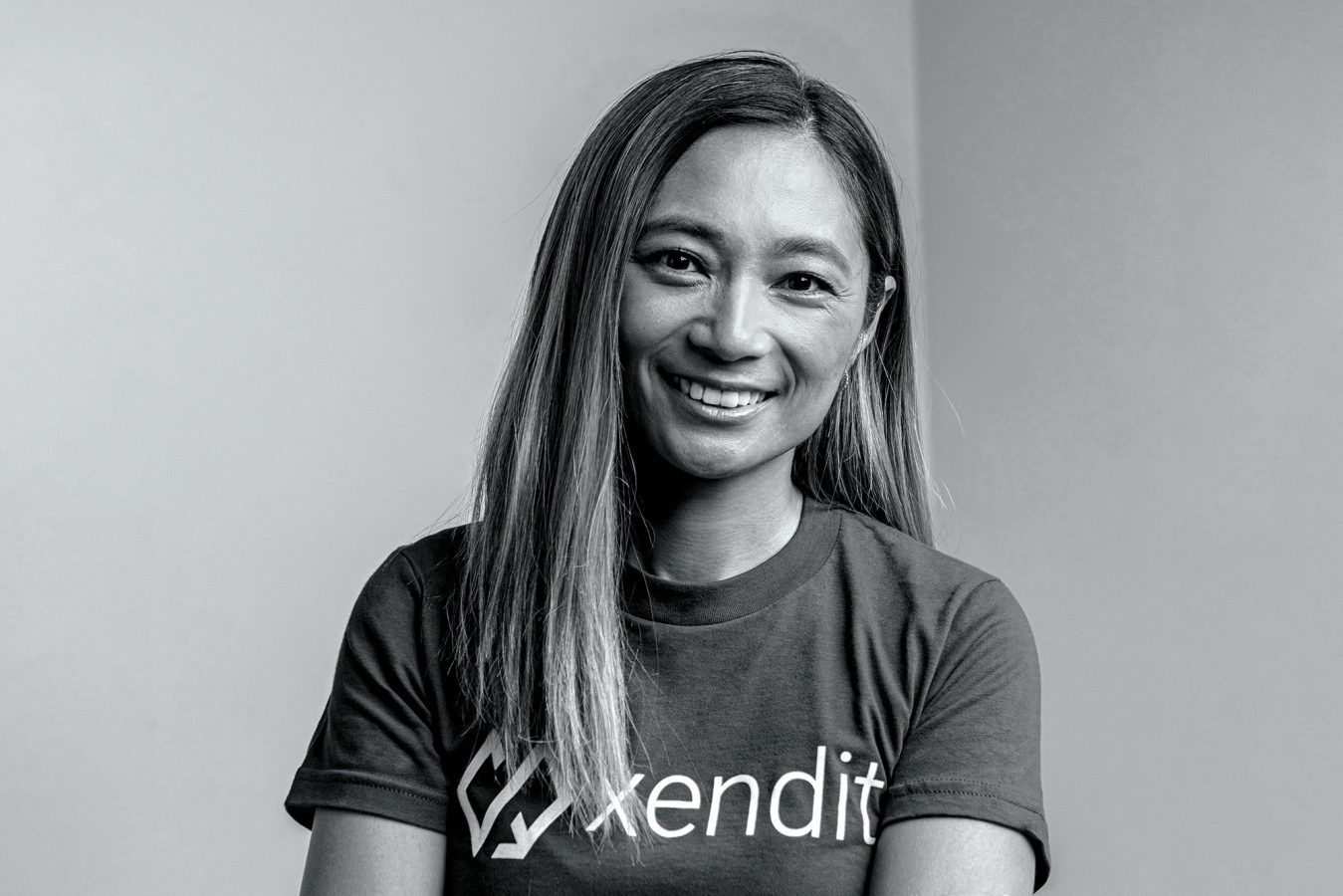 Xendit COO and Co-Founder Tessa Wijaya chats with Prestige about the highs and lows of being a womenpreneur and how to grow a thick skin and shrug the nay-sayers off.

So far, 2022 has been a fantastic year for entrepreneur Tessa Wijaya. In May 2022, Xendit announced that it has raised US$300 million in Series D funding, bringing the total amount raised to US$538 million, which will power the world’s fastest-growing digital economy. This also demonstrates that Xendit is one of Southeast Asia’s fastest-growing payment infrastructure platforms.
Before heading Xendit, Tessa Wijaya was lucky enough to have been able to study in Australia and in the U.S. She came back because she wanted to make an impact in Indonesia and then she went on to work in private equity. One of her investors calls her SEA turtles – SEA for South East Asia and turtles because they will eventually come home after exploring the ocean. Besides working for a private equity firm, she also managed a side business selling batik on Instagram in 2015. At the time, many entrepreneurs were unable to find a payment service that met their requirements for ease of use, speed of integration, and customer service. When she and her future partner Moses Lo initially met, they realized that there were numerous opportunities to advance digital infrastructure. They wanted to bring this kind of infrastructure to Indonesia after seeing how advanced the technology already was in other countries. They believe that an advanced and adequate digital payment infrastructure can assist business actors in providing convenience and increasing business effectiveness. And that is how she came up with the idea for Xendit. 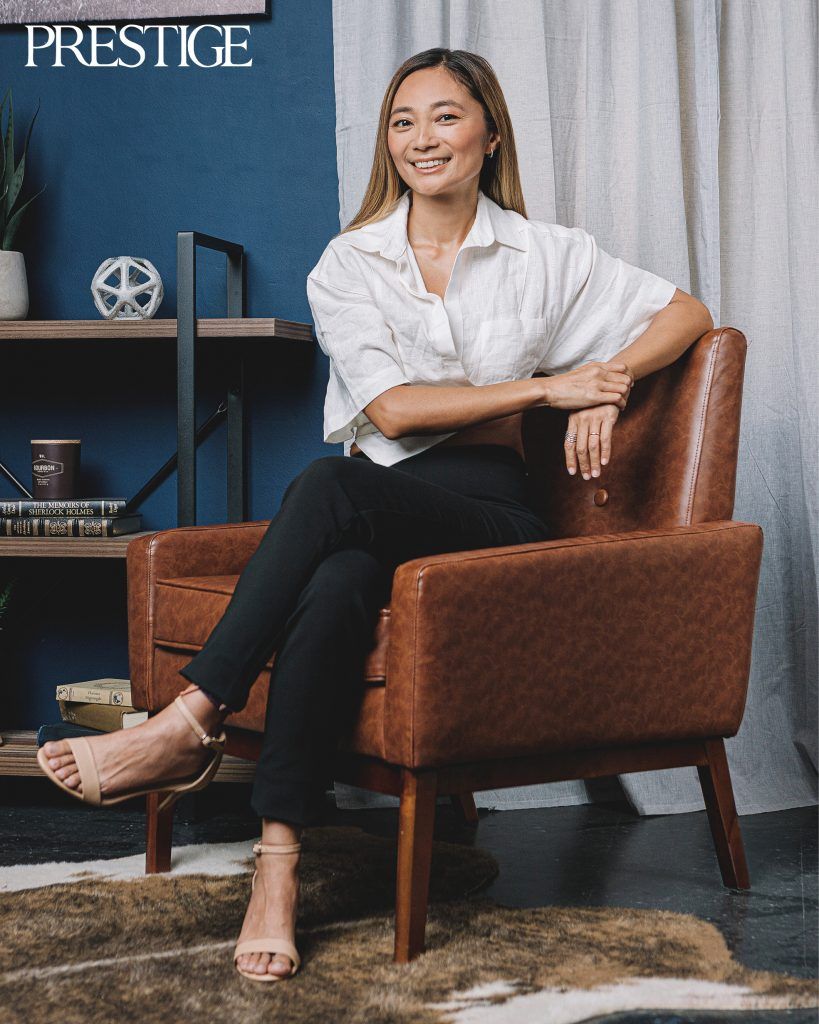 At the moment, Tessa Wijaya is the COO and Co-Founder of Xendit, in charge of the company’s overall business operations. Basically, she handles everything from the beginning of the customer’s journey post sales (i.e., onboarding and integration) to customer success through their lifetime with the company, to the stuff that gets Xendit working like a well-oiled machine in the background, including financial operations, risk and compliance.

Tessa admits that the favourite part of her job is having their hard work – not just the founding team, but that of everybody at Xendit – appreciated by the investors who have put their trust in them and to allow them to expand to where we are now. Looking back, she recalls how she and her partner were both nervous and excited to process even US$10,000 when they first started out, or how they felt they “were winning” after they started processing 100 transactions per day. They have now have tripled their annualized transactions from US$65 million to US$200 million, and increased total payments value from US$6.5 billion to US$15 billion. Furthermore, Xendit has continued its dynamic growth by increasing sales 10 percent month-over-month since its inception in 2016.

What sets Xendit apart from other payment gateway applications is the way it aims to improve Indonesia’s digital financial infrastructure. The products launched by Xendit are uniquely designed to help businesses go digital. Its expansion strategy, accordingly, is all about going where the customers take them and about finding the right people in the regions where they want to expand. Basically, the company believes being hyperlocal is why they have won in Indonesia and the Philippines. Xendit has also launched Xendit Inventory Sync Tool, Xendit Online Store, and Xendit Business – apps which are not provided by other payment gateways so far. Unsurprisingly, even more products are coming soon.

The secret of Xendit’s success is thus far reflected on how it focuses on meeting its customers’ needs in order to help them grow their businesses. Going forward, the company will continue to deliver access to Xendit’s payments products and services to enable more businesses and people in the region to participate in the world’s increasingly digital economy. Xendit will continue to expand into new markets – like Thailand, Malaysia and Vietnam – where it can identify needs that might not exist yet, similar to what it did in the Philippines. There are also plans to diversify the company’s products with value-added services, like lending programs that has already begun in Indonesia, while also continuing to serve more SMEs as a crucial part to support the country’s economic growth.

The one thing that makes Tessa fell in love with this growing industry is the impact that tech has created to help uplift people’s livelihoods. She has seen first-hand the resilience and grit of small business owners in Indonesia. One such success story comes from a small start-up in Bali whose business was to teach tourists how to cook Balinese food. However, when the pandemic hit Bali, tourism dried up and there was no one to teach. The owners had to pivot from being a kitchen school to selling organic groceries and meals online, which they did by creating an online store with Shopify. Leveraging Xendit to offer a variety of payment channels, from credit card to bank transfers, they were able to encourage buyers to transact online, which set them up for success amid the crisis. 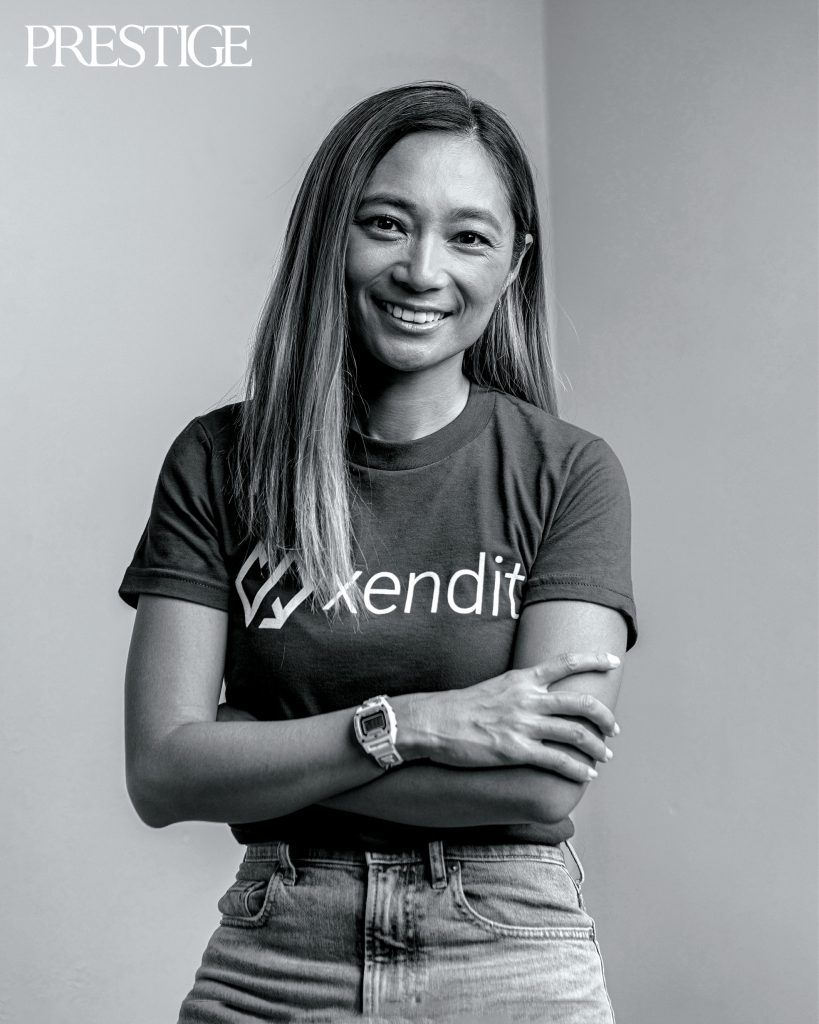 Scaling as a manager and a leader has been the most difficult aspect for Tessa. “What people don’t realize is that a start-up under such pressure to grow reinvents itself every six months, if not every year. It’s been said that when a company reaches 50 employees, it transforms into a completely different entity. And this is a first for me: I’ve never run a company before, nor have I ever been a manager, nor have I ever built and led large operations teams. There have been many firsts, and keeping up with the company’s growth and changes has been extremely difficult.”
Such a monumental task, of course, is full of highs and lows for the womenpreneur. “This was something completely new to me and something I had never experienced before,” Tessa reiterates. “I’m in charge of a lot of young women, and I’m very proud of how far they’ve come. With that female perspective, I understand what it’s like to be young, new to the workforce, fearful, and self-conscious. Women are afraid to sit at the table, and it’s been really rewarding for me to mentor a group of young women, to encourage them to recognize their worth and dare to speak up … to ask for a raise and be confident that it isn’t going too far. If you have the qualifications, you should be able to ask for more and sit at that table. For me, mentoring in this manner has been extremely rewarding.”

As for the lows, Tessa admits that, especially as a woman, whenever she wants to jump into something new, people are going to be a lot more sceptical. In her lifetime, she has faced a lot of rejection, and a lot of doubt has been sown in her mind as a result. “I’ve also been underestimated at times or not been taken seriously,” she recalls. “There have been meetings where I would say something, and then I have to call in Moses, our CEO, and tell him: ‘Hey, can you say the same thing again?’ And then people listen.” There was also one incident when someone told her: “Oh, you’re running operations, so you’re no Sheryl Sandberg” – in reference to Facebook’s famous COO. Naturally, Tessa felt a little insulted. She may not be a commercial COO, she may not run a sales organization, but at the same time, she doesn’t think people would come up to Moses and go: “Oh, you’re no Mark Zuckerberg.” These are the kinds of microaggressions she gets as a female founder, but she thinks that she simply has to grow thick skin and shrug them off.
As fintech is such a technical field, people tend to think of it as being dominated by men and led by men as well. But what gets overlooked is how many women are equally capable and play important roles in the field. This perception – that women can make significant contributions and become leaders in their own rights within the technology industry – is sometimes overlooked not only by men but women as well. Tessa feels that it’s a leader’s obligation to be able to voice out this basic fact, so that more women will become empowered and confident to take their rightful places.

At the end of the day, however, Tessa feels that the best part of being a female founder how she is able to inspire other women. Motivating the next generation of female leaders in Indonesia is something she has always been passionate about. Xendit began small and has grown to operate in two Southeast Asian countries. She hopes that this shows that women are capable of contributing and occupying spaces in the male-dominated tech industry and actually make a bigger impact.
One thing that is always valued at Xendit is its culture of open appreciation. When people are publicly congratulated and thanked for their contributions, it serves as a model for others to follow. On that note, Tessa is a firm believer that when a company espouses that kind of culture and you’re publicly recognizing every team member for their contributions, you are building up strong individuals and continuing to engage and empower them to stay on.
One of her goals at Xendit has been to help more women rise in the ranks and become part of the next generation of leaders. She believes that women can succeed and lead in any industry, including the traditionally male-dominated tech industry. To ensure the future success of women in the workplace, she feels that we need to support the current younger generation, giving girls the confidence and resources to create their own companies in the future.
Her number one advice for anyone hoping to make a career in the fintech industry is that when hear “no” a lot, you just need to get that one “yes” and focus on it while ignoring all those “nos.” “That, and also don’t be afraid to just reach out to people for advice or help – you don’t have to do this alone” said Tessa in closing.