Known for her conceptual works of art, Evi Pangestu aspires to contribute to the history of Indonesian and global art while pushing the boundaries of her field.

Self-expression can be manifested in a myriad of forms. For Evi Pangestu, fine art serves as an avenue for her to speak her mind. Born in 1992, Evi has always known that art is her passion, and spent a good part of her childhood drawing. Fast-forward to the present day, and Evi has become a prominent Indonesian artist who is based in Jakarta, Oakland, and London.

Evi studied fine art – painting, specifically – at the Indonesian Institute of the Arts, Yogyakarta. She then pursued further education at the Birmingham School of Art and the Royal College of Art, both in the United Kingdom. Her creations have been showcased in exhibitions across Indonesia, as well as in cities in the U.K. and the U.S. Evi is essentially offering new insight into conceptual art, a rather new art movement that is “rebellious” in nature, which in turn is a characteristic that Evi herself embodies as an artist. In a conversation with Abdurrahman Karim, Evi shares about her journey as an artist, as well as her hopes for herself and the country’s art scene.

How has this year treated you so far?

Well, 2022 has been pretty great for me. I got my first ever gallery representation, so that’s quite big for me, and I’ve been participating in a lot of exciting group shows. And I’m also having my solo show this November.

How did you find your passion in the fine art? Especially in painting…

I think it’s a classic story of me always drawing as a kid. But now that I think carefully about it, it’s because I was, and am still, very dyslexic. I was never very good at other subjects, but art has been one that I’m consistently good at. It really motivated me and it’s become a strong passion.

What was the start of your career as an artist like?

It was pretty interesting. I did a lot of exploration on various media and tried to initiate group shows on my own. But I wasn’t aware about health and safety issues. At one point, I didn’t wear gloves during my experimentation with frozen materials and mosaics. I still have nightmares about what came after that. But I guess the best memory of those days was probably selling rendang to raise funds for a group show.

That exhibition was an annual event organized by a school with the IB curriculum. Since I was in Bina Nusantara, we were part of the exhibition. So, all of the art students and teachers were there. It was just a very amazing experience and that was actually my very first exhibition. It was fun and I felt really cool at that time – being an artsy student.

2021 saw your solo exhibition dubbed Dalam Sangkar at Galeri Ruang Dini in Bandung. Can you tell us more about that one?

Dalam Sangkar is my first solo show. The exhibition saw my series titled Structured Control. It was about rebellion and control within the convention of paintings, and I played with materials and the painting process itself. I started with a structured frame – the perfect square – then modified it by adding to and subtracting from the given materials, and stretched a canvas onto it to create a tension in the painting. And then I painted another square on top of it as a contrasting element to highlight the modification.

That was the first time I had a big exhibition in the four to five years since I studied abroad. It marked a very important step in my career. After developing my art for ten years in my studio, a gallery finally invited me to do a solo show with them. It was very huge.

Looking at your portfolio, we see that squares play an important role. What is the significance of this shape for you?

I overthink about squares, and I think it’s a very interesting shape on its own. Metaphorically, it sort of means fairness and tradition. My formula is everything that is not a square is seen as a form of rebellion. But, ironically, in the history of painting, the square is considered a revolution from the “portrait” and “landscape” forms – vertical and horizontal rectangular shapes. I often use a square as a base, which organizes the form, and then find a place on the square again as an act of taking back control.

Your creations are said to offer a new idea on the development of conceptual art or painting. Can you elaborate on this?

Conceptual art means that the ideas and the research come first, and are arguably more important than the final work itself. The artwork is just an execution of the planning. So, with my works, I want to show that there are many possibilities in painting. It involves the process, the materials, and a way to push boundaries while still staying in the system. I create problems and try to fix them, which is part of the fun.

You often use materials other than the canvas – even paving blocks at one time. Are there any specific types of material you would love to experiment with in the future?

I think, if I had the chance, it would be metal. It’s always been a material that is quite intimidating for me. So, if I have a place to explore metal, it would be great.

What has been the most memorable exhibition or event you have participated in?

That has to be my graduate show at the Royal College of Art. It is such a celebration of how my studies ended. Within two years, my practice changed drastically. It was also a learning experience. I learned that a group show is about compromising with a lot of people. It’s really fun to share the room with a lot of students and then have to fight for your space and everything. It was a lot of drama.

What is your opinion on the art scene in Indonesia these days?

I think that now is an exciting time for us. It’s really great to see that there are a lot of events have taken place, and I’ve noticed that the public response has been really positive. Take the Manifesto exhibition that was held in two museums, for instance. I think it’s almost always busy. That’s just great.

From your point of view as an artist, what are the challenges that new, young talents in Indonesia are facing?

Competitors and trends. There are just so many people who want to be artists; not just in Indonesia but everywhere. The number of opportunities is not equal to the number of artists. It never is. As for trends, because of the instant culture of today, everyone wants instant recognition. Following trends for the sake of instant recognition has become a pitfall for young artists, because if the work doesn’t come from a place of exploration and deep experimentation within themselves, it’s not going to last.

On a more personal note, how would you describe yourself as an artist?

I would describe myself as a trouble maker, but I always clean up the mess I make. I love to experiment and challenge boundaries. There are a lot of negotiations and compromises in my practice, so I treat my work as a very personal project when I’m working; but when it’s finished, it means that the work and I have reached a happy medium that we both can deal with. Once the work is out of the studio, however, I expect them to be independent. It should be able to engage with the audience on their own and hopefully make the audience perceive it with their own thoughts before they are affected by my ideas.

What is next for you?

Last but not least, what’s your hope for yourself and the development of fine art in Indonesia?

I want to keep working and experimenting, and making the stuff that I’m excited about to the point that I can contribute on a larger – to Indonesia’s artistic history, and hopefully to the global art scene. As for Indonesia, my hope is that we can keep moving forward and think more globally. 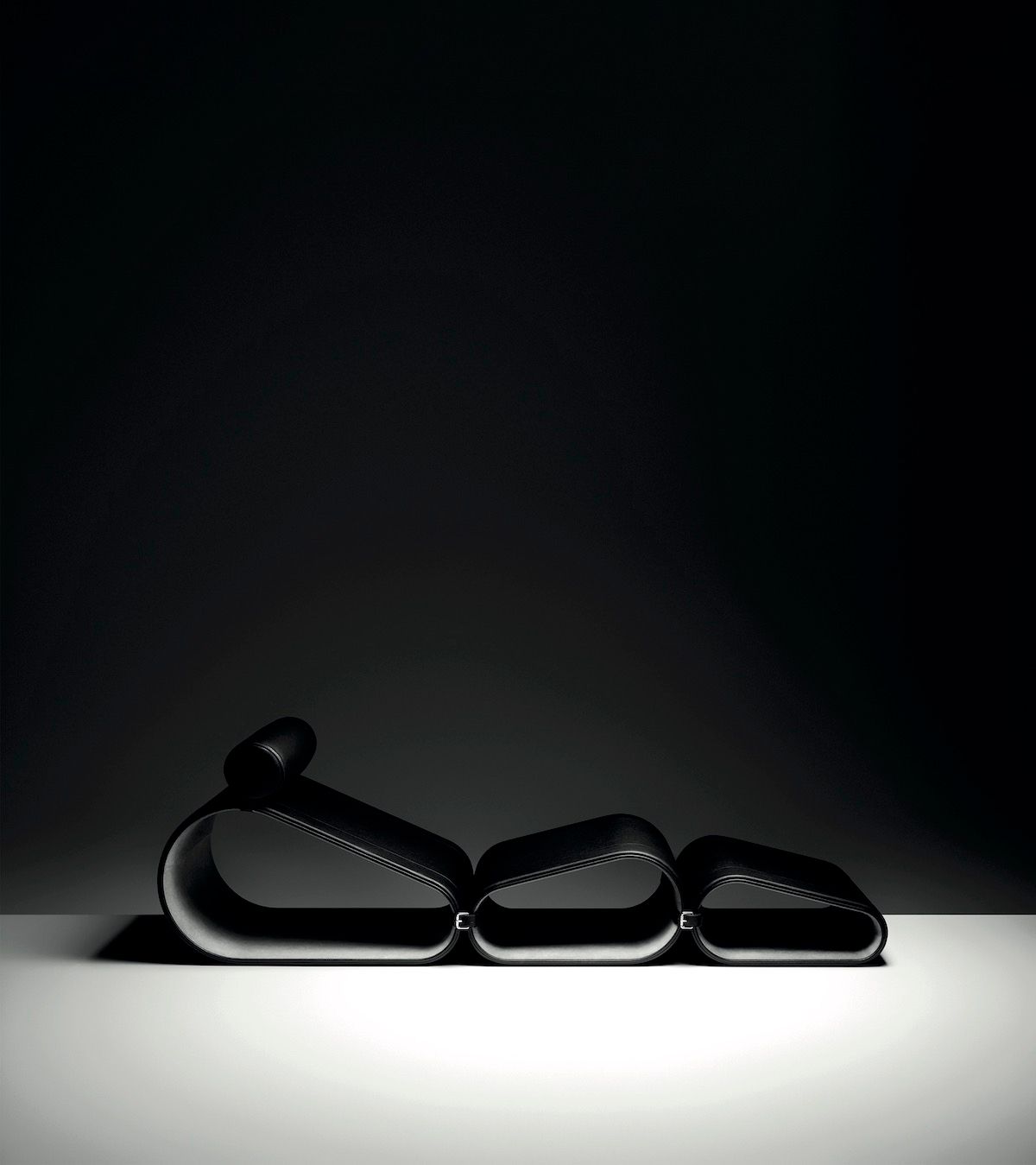 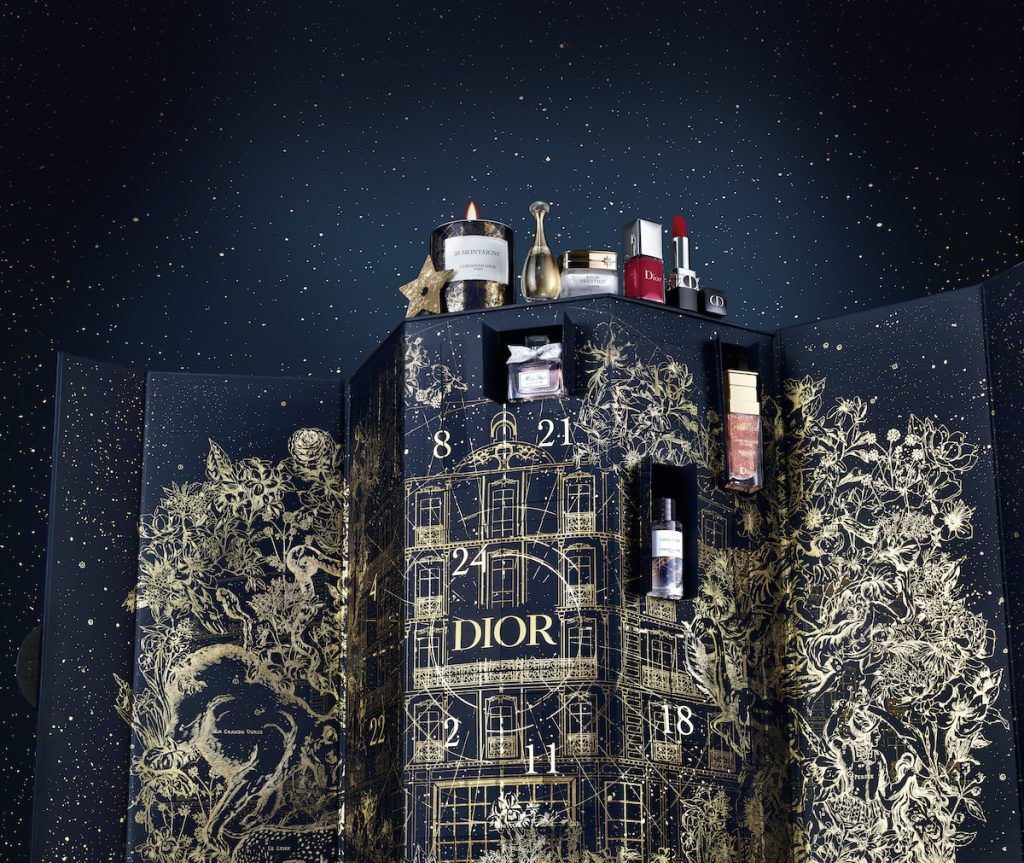 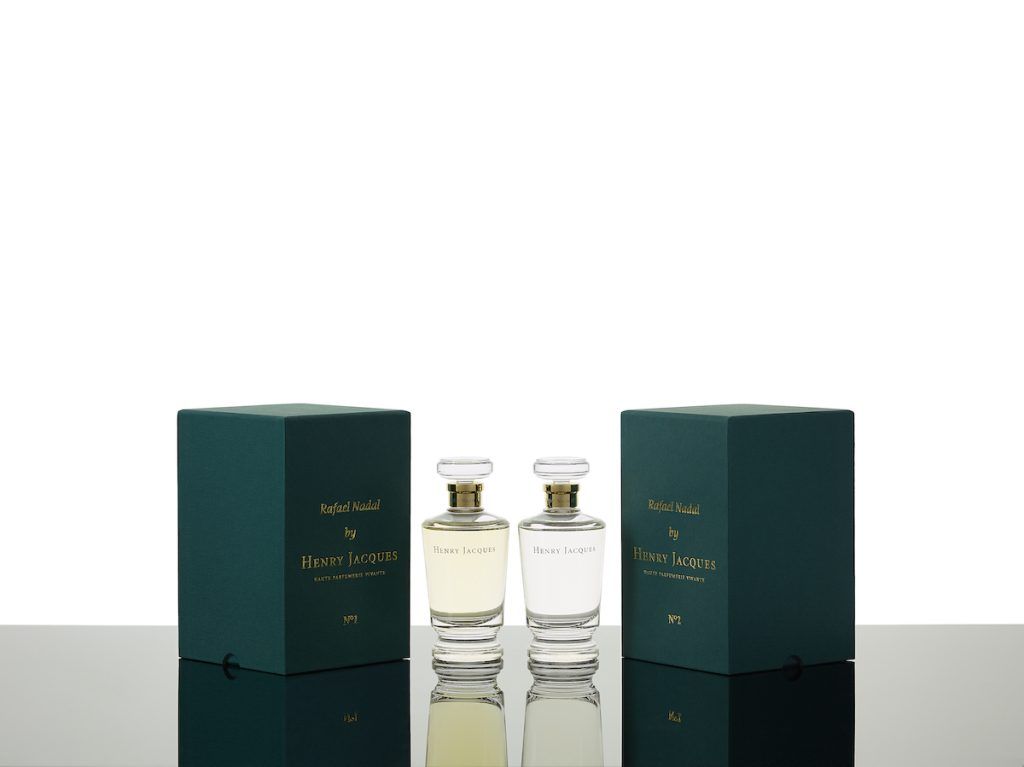