IT Interior Designer of the Year: The Finer Details from Kezia Karin 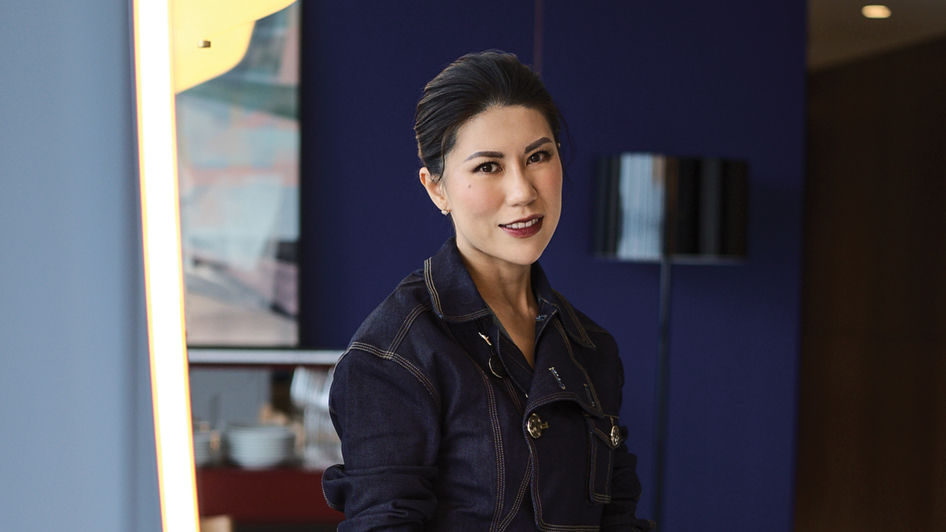 People & Events
IT Interior Designer of the Year: The Finer Details from Kezia Karin
Share
Next article

Fresh off of the glorious storm that was the Louis Vuitton Savoir Faire event, interior designer Kezia Karin, sits down for a chat about her goals, career, and advice for new designers

Interior design has become such an integral part of our lives. It shapes the memories of our childhood home and adds feeling to physical spaces – and no one understands this more than Kezia Karin. Founder of Kezia Karin Studio, she is one of Indonesia’s leading interior designers. Her portfolio of works is nothing short of impressive, with a notable entry notable being her partnership with Parisienne luxury designer brand Louis Vuitton.

The partnership began in 2019 when Kezia was approached by the brand to work on a then-upcoming Exotic Leather Collection showcase. Since then, Kezia and the brand has established a great working relationship as she began to grow a better understanding of Louis Vuitton’s work ethics, the brand’s team and what it expects from collaborating designers. The result of this long-time partnership manifested itself in the recent Louis Vuitton Savoir Faire event, as Kezia goes above and beyond in showcasing the maison’s creations, while also reminding us why she’s among the best designers in Indonesia.

For the event, Kezia and her team, as well as 24 collaborators, spent long weeks to deliver incredible results in a nearly-impossible timeframe of just two months. She also shares how she and her team stayed at the venue before opening day, working through the night until daybreak, before having a nice team breakfast, which speaks volumes of how close-knit her team is and how dedicated they are. “They really work more than they should, and they really deliver, you know?” she comments. 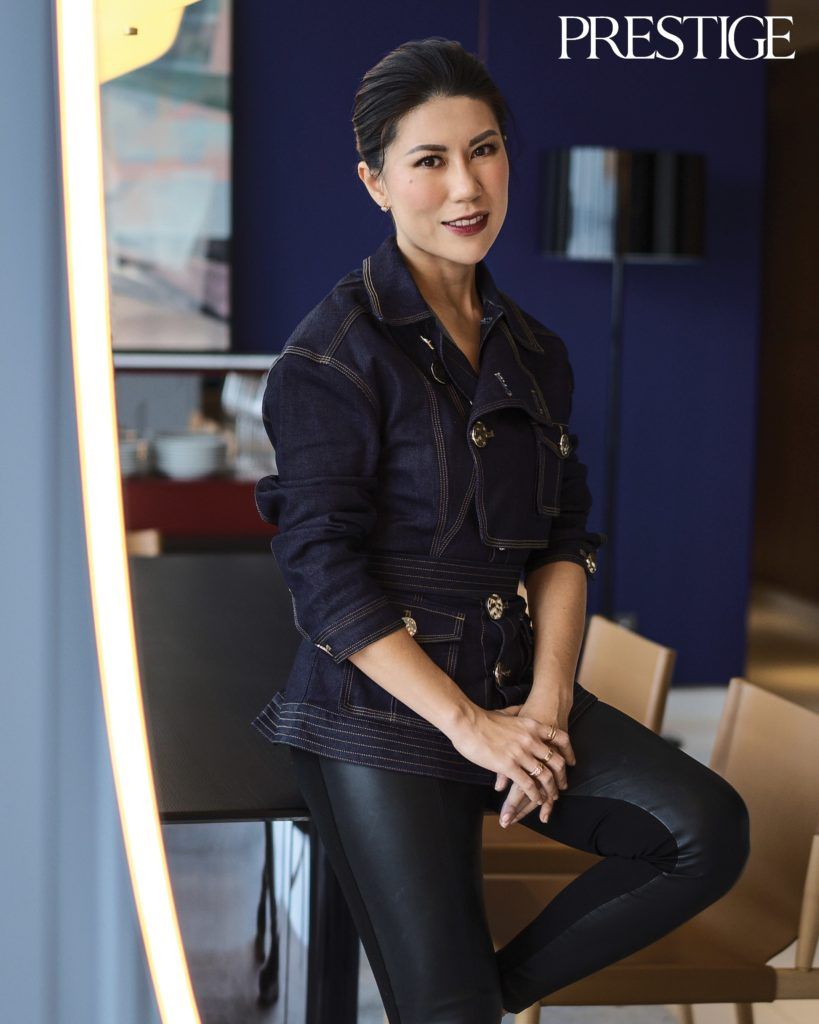 Kezia’s origin story is as much of an enigma as her beautiful works. Looking back, she notes that – as she was raised by architect parents – design was really all around her. “It wasn’t like I was trying to get into the design world; it was more like it was there for me, so it was very natural,” Kezia recalls. With her parents’ friends – who are also architects – as her early mentors, Kezia began her journey into the world of interior design. While she was very interested in academia, there was only so much that she could do and achieve there, and the allure of the limitless world of interior design proved to be something that she would embrace and, later, flourish in.

A key point to Kezia’s success as a designer is her enthusiasm for the projects that she does. No matter the scale of the project, she never fails to approach it with the and respect. This is the very mentality that pushes her to create such stunning work. Kezia is also extremely meticulous in the way she works. Case in point is how she emphasizes less on 3D images and focuses more on the technical aspects of her work. In other words, to really deliver great results, it’s the technical drawings, the blueprints, that matter. She even noted that 3D images aren’t what matters because she can just use Photoshop to make them look nice. “What matters is whether the actual project is nicer than the 3D images, or if it’s the other way around,” Kezia sums it up.

When not busy with design work, Kezia often finds herself burrowing into a book, reading as much as she can. And when she’s not doing that, she’ll be spending her time exercising, with Pilates and tennis being her go-to sports. “I always want to learn something new; I want to know a lot of things and I think to become ignorant is not really an option,” she says when asked about her pastimes.

Kezia also stated that she hopes for a better outlook for local designers in the future. “We have a lot of talented designers in Indonesia who are being overlooked, but I see that the quality they offer is already on par with the best,” she adds. To that end, Kezia also hopes to be more of an inspiration for younger designers, to remind them that being a designer is not a quick path to fame. Her career spanning 15 years is ultimately a marathon instead of a sprint. “You can’t hope that by doing one project you suddenly become famous; that’s not how it works,” Kezia concludes as she emphasizes how success comes only with a good attitude, not just a bright mind or otherworldly talent. “It’s the way you handle problems, the way you treat and talk to people, and how you react.”