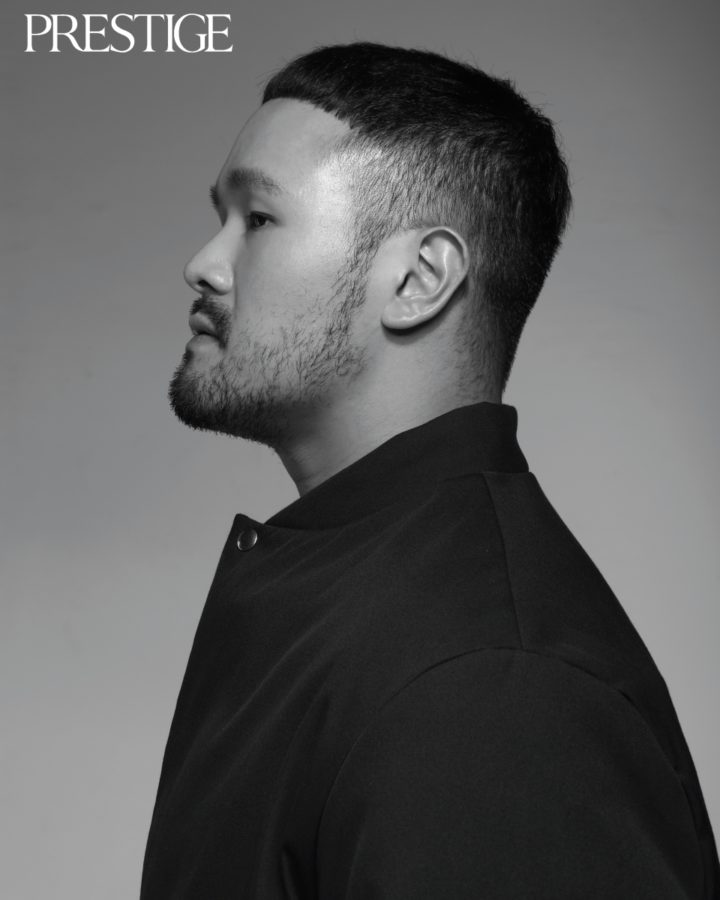 The Story Interpreter: A chat with Alexander Gotama about Event Design

People & Events
The Story Interpreter: A chat with Alexander Gotama about Event Design
Share
Next article

Back in 2019, when Prestige last talked with Alexander Gotama, he told us how he became inspired to get into event decorating when he was doing an elective course in New York. When he lived there, he discovered several Spring Street Social Society gatherings decorated by Patrick Janelle and was blown away by what he saw.

After returning to Jakarta, Gotama started LXE Moments in 2016. He initially started doing decorating projects for friends, but one project led to another and another and another. And through photo shoots and social media posts and word-of-mouth recommendations, Alexander’s client list expanded to include upscale patrons such as Dior Indonesia, Alexander McQueen and Optik Seis. He has also worked with Adam Riadi in designing a huge fashion show in 2017.

Two years ago, Gotama was leading a double-life of being an aesthetic doctor and an event decorator. But as time passed and after quite a few projects, he realised that working on events took so much time. “So now I am an independent practice doctor,” he clarifies. “I’m a full-time event decorator, part-time doctor now.” 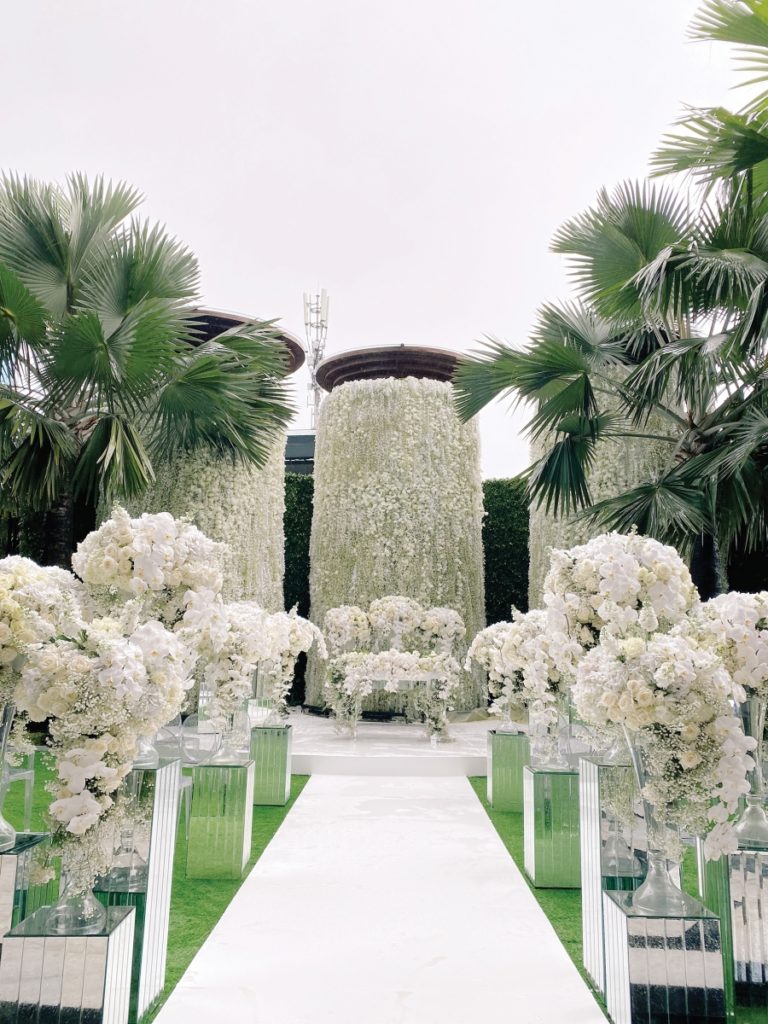 In our recent conversation, Gotama shares about where he usually gets inspiration. “Mostly from fashion shows. That’s why I always keep myself up-to-date with fashion shows, to see the set design of the shows. There are two event design and production companies which often handle Paris, New York, Milan and London fashion weeks: Bureau Betak (New York) and La Mode en Image (Paris). Those two companies also inspired a lot of my works.”

He continues: “Their concepts are always fresh and they are always able to adapt with the concept proposed by fashion houses that they work with, because the concepts initially come from the creative director of the fashion houses. Implementing the main concept of the collection into the fashion show and its set design is not easy. So, it inspires me in conjoining aspects from my clients into the concept of the event so it could be an interesting story.”

Gotama seems to be drawn to stories while doing his work as a creative director. It shows in how he always uses stories as the base for the concepts of the projects he works on. “First, I do an interview to get to know the client, to see what their personality is like, as well as their history,” Gotama explains about the process of his work. “For example, for a wedding, I would like to know the history of the couple’s relationship, how the love story and their journey are like. The story then becomes the inspiration for the main concept. I also adjust the concept based on the personal preferences of the client, such as favourite colours or favourite styles; we can put those components into the main concept of the event. Since a wedding is a very personalised event, I try to wrap all the personal elements into a whole package as a concept of the event.”

This practice reflects how Gotama runs LXE Moments. On the website, you can find a quote from Gotama himself that says, ‘interpersonal approach and idealism are the key to creating an art in events’. On that, Gotama elaborates, “The client is the host of the event. They are individuals who want to make an event for themselves and then they invite their friends and colleagues. So, it is truly something personal.

“Not only weddings, a fashion designer who wants to hold a trunk show is also something personal since the show would be based on the personal style of the designer. The collection itself must be very personal, too.” 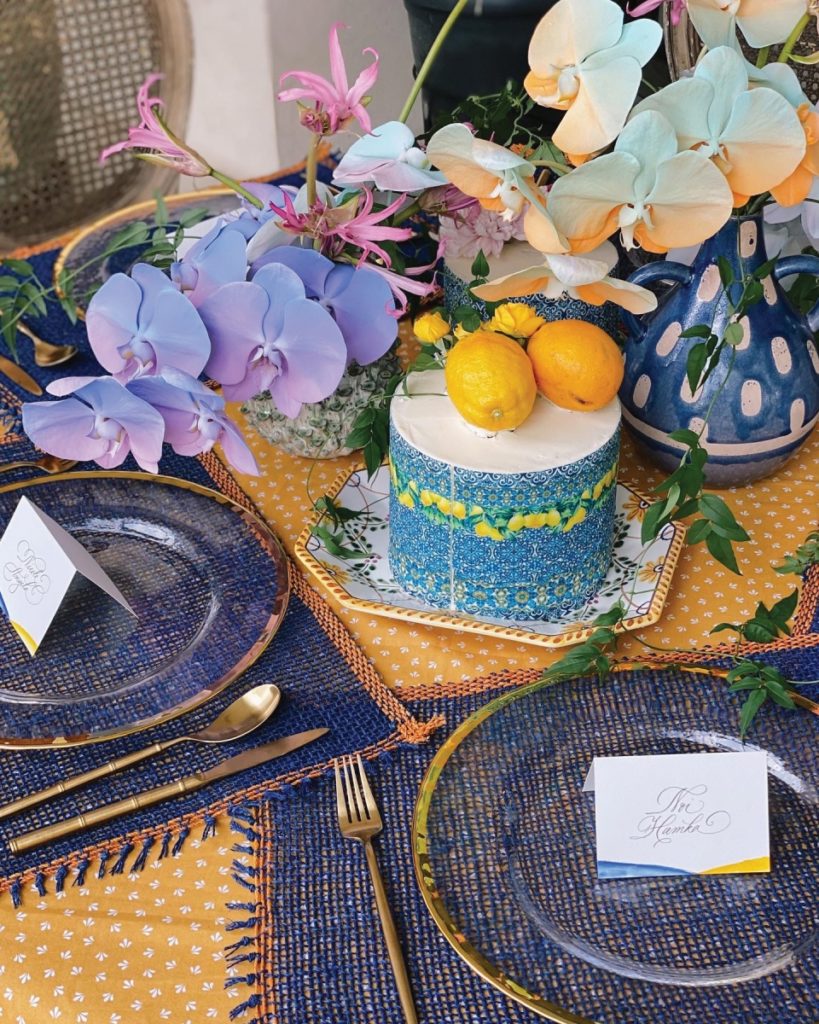 Gotama also explains about how he would want to know the client deeper in order to create the perfect concept for them. “I would befriend my clients. By being friends, I can learn about the client as an individual and get to know their personality. A friend would know their likes and dislikes.

I will, then, extract all the information that I have learned and create a main concept based on that. That makes it easier for me to execute the concept that the client would like.”

Applying this interpersonal approach has become beneficial not only for work, but outside of work as well. Gotama tells that the relationship with his clients mostly turned into long-term friendships. He also notes the importance of maintaining the relationship with clients beyond any given event. “Who knows? After the project that I handle, I would get asked to do another project. Or maybe we would come up with or start a business together, or maybe build a start-up together in the future.”

Unsurprisingly, not all of Gotama’s clients become post-project friends. “Do as your instincts say. If you develop a chemistry and the relationship develops into friendship, then go on. But if it doesn’t, and it stops at a professional relationship, then it is okay too.”

“As an art worker, we have to be flexible. We cannot be selfish and force our ideas.  At the end of the day, we need to remember that the client is the host of the event. So, we have to listen to what they want”

It seems that Gotama finds comfort in working for friends. Like he mentioned earlier, Gotama started his journey as a creative director by decorating events for his friends. One of the most important projects he handled was the wedding of his own friend, Noi Aswari, which was held in August last year. “That was one of the most memorable for me because it was my own close friend. Noi trusted me 100-percent with the concept. Anything I designed and proposed, she went with it. So, the execution was well done.”

Gotama was also involved in the wedding of Arya Bakrie and Prestige’s November 2019 cover girl Vannya Istarinda, as well as the lovely couple who graced the cover of Prestige’s November 2020 issue, Indra Djokosoetono and Nikita Willy. He shares a brief of the creative process behind both weddings. “Both couples appreciated me as a creative director. I also understand their stories, from how they met and everything, so it is easier for me to execute the concept. They are also open to new ideas. As we know, both couples used traditional concepts for their weddings, but they still welcomed my input to infuse modern elements in order to make the concept fresher.”

Gotama might always see his work as exciting, but it is not without obstacles and challenges. “There are too many if I tell you about all of them,” Gotama laughs. “Being an event decorator or creative director is like being an art worker. When we work with a client – who, again, is the host of the event – the biggest challenge is that not all clients are 100-percent open to the concept I suggest.

“There are clients who have their own creative direction. Sometimes, there is a clash between my idea and theirs. When that happens, it can be frustrating. And sometimes it feels like they don’t appreciate my input as an art worker. The way I overcome it is by not taking it personally. When working, there needs to be balance between emotion and logic. When such a conflict happens, that’s when you need to use your logic more, put your emotions aside, and try to find the middle ground.” 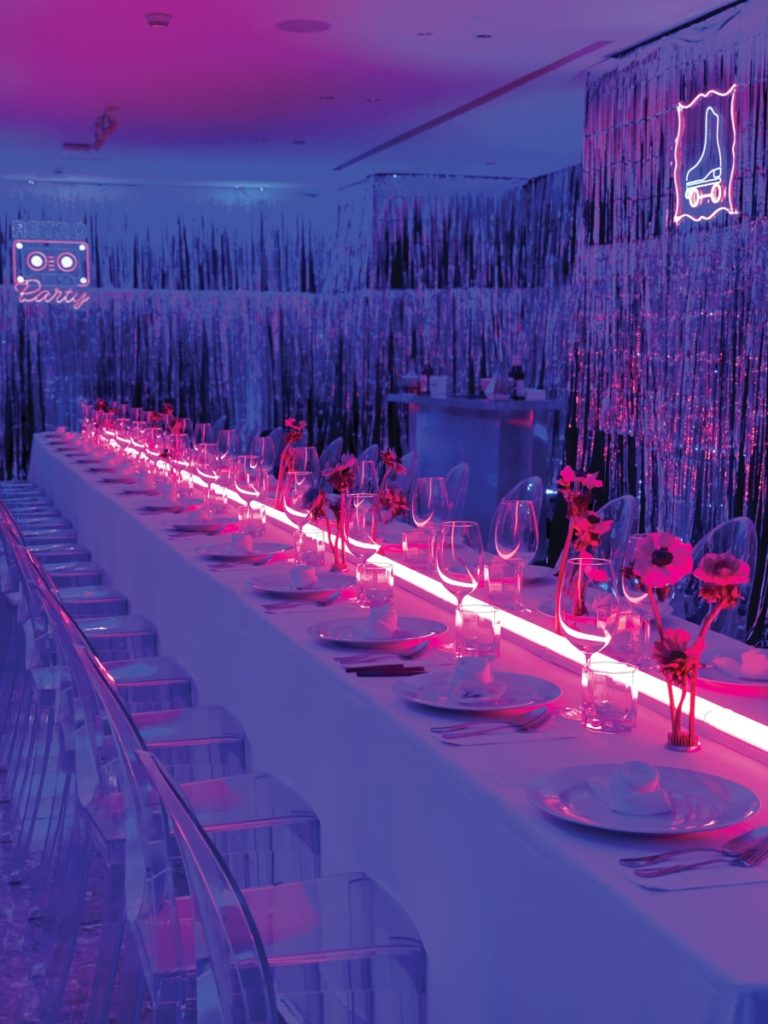 Gotama continues: “As an art worker, we have to be flexible. We cannot be selfish and force our ideas. At the end of the day, we need to remember that the client is the host of the event. So, we have to listen to what they want while, during the process, also trying to educate them from my point of view as a creative director. By doing so, we should be able to find the middle ground.”

Just like in any other artistic field, Gotama admits to experience creative-block too. How does he overcome it? “My work is not something that is rushed by deadlines. The preparation of an event takes such a long time – let’s say, six months to a year. Therefore, I never force myself in ways like, for example, I need to get an idea ready today by lunch. No, I never do that. If I happen to not have any ideas or inspiration, or when I’m experiencing an idea-block, then I just don’t get into my work for a while. I would usually find another activity to do, such as exercising or traveling. But the situation right now severely limits the traveling part, so I would just exercise, watch Netflix or read a book. Sometimes, I go to a coffee shop, order a cup of coffee and catch up with fashion shows or check the websites of fashion houses. I would just look around, and then the inspiration would come.”

Another challenge that Gotama, and the rest of us, has been facing is the COVID-19 pandemic. The situation has forced a lot of things to change: plans, behaviours, and our way of living. How has this pandemic affected Gotama? “It was troublesome in the beginning. Since the situation does not allow large gatherings, there were many clients that needed to change their plans. They had to minimize the number of guests which forced them to change the venue or the concept of the event, the rundown, etc. It impacted the initial design of the decoration or the set for the event, and we have to change everything to adjust with the new plan. But all that hustle trained me to work faster and to become more adaptive to changes, especially sudden ones.”

Gotama expresses how unfortunate the situation was. “There were supposed to be more exciting projects in 2020. But all were postponed due to pandemic,” he observes. Although some of his projects had to be put on hold, Gotama found the projects that did run during the pandemic to be memorable as the situation encourages people to make smaller events. “With fewer guests, the event would feel more intimate,” he points out. “The event might be smaller, but it would be more meaningful.” 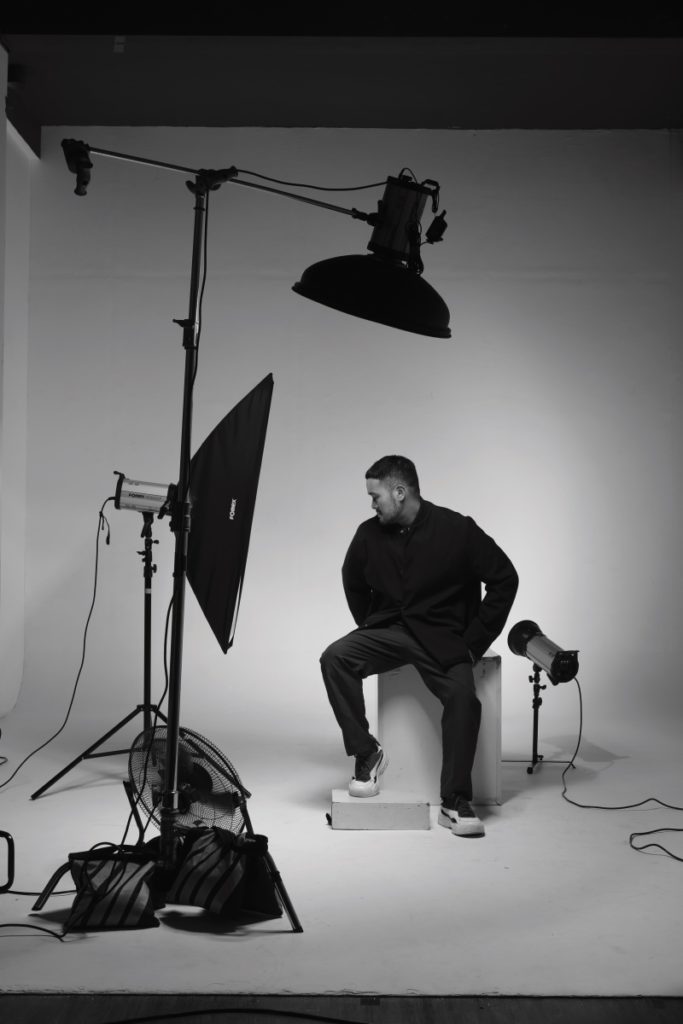 People & Events
By Anindya Devy
Sign up to get the latest luxury and lifestyle news delivered to your inbox.
Claudia Rindiantika
People and Events