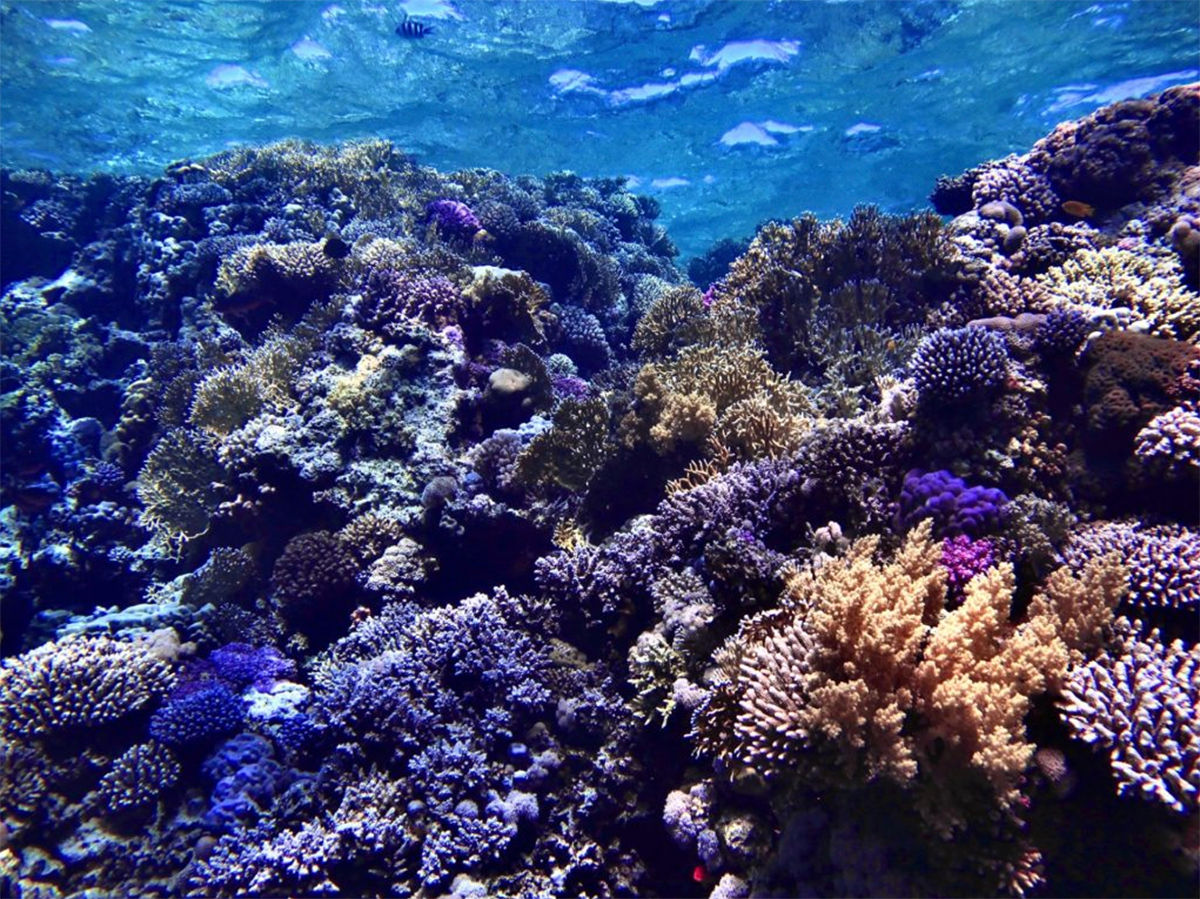 People & Events
There is still time to save the oceans, says Jacques Cousteau’s grandson
Share
Next article

It’s not too late to save the oceans from destruction, says the grandson of famed French oceanographer Jacques Cousteau.

AFP sat down with Philippe Cousteau, an environmentalist and oceanographer in his own right, on the eve of World Oceans Day, held on 8 June 2020.

The means to saving the oceans are known, he said, and keeping them from destruction is a simple question of political will.