As the Chief Operating Officer and Co-Founder of Xendit, a financial technology company focusing on building payment infrastructure in Indonesia and Southeast Asia, Tessa Wijaya is responsible for the overall business operations of the company, including service and support, partnerships, public relations, as well as compliance. Prior to building Xendit, Wijaya had a successful career at various private equity firms for seven years before embarking on a new journey in the sphere of financial technology in 2015.

Now, being one of the few women in the payments landscape that is continuously evolving, Wijaya believes in changing the world at scale through technology. To that end, she thought that Indonesia, in particular, needed more platforms where women, especially women working in tech, can voice their opinions to pay it forward and inspire others to do better. “Women should have a say and there are a lot of contributions that can be made, especially on what they can achieve. Especially in Asia and technology, where people need more role models to support the growing ecosystem,” says Wijaya.

Therefore, she initiated the Women in Tech Indonesia platform to do exactly that. She wants to bring women techpreneurs, developers, and even aspiring techies together to exchange knowledge as well as experience through a series of workshops and social forums. More importantly, she has the vision to empower and encourage the next generation of women in Indonesia by constantly reminding them to go for any of their dreams. 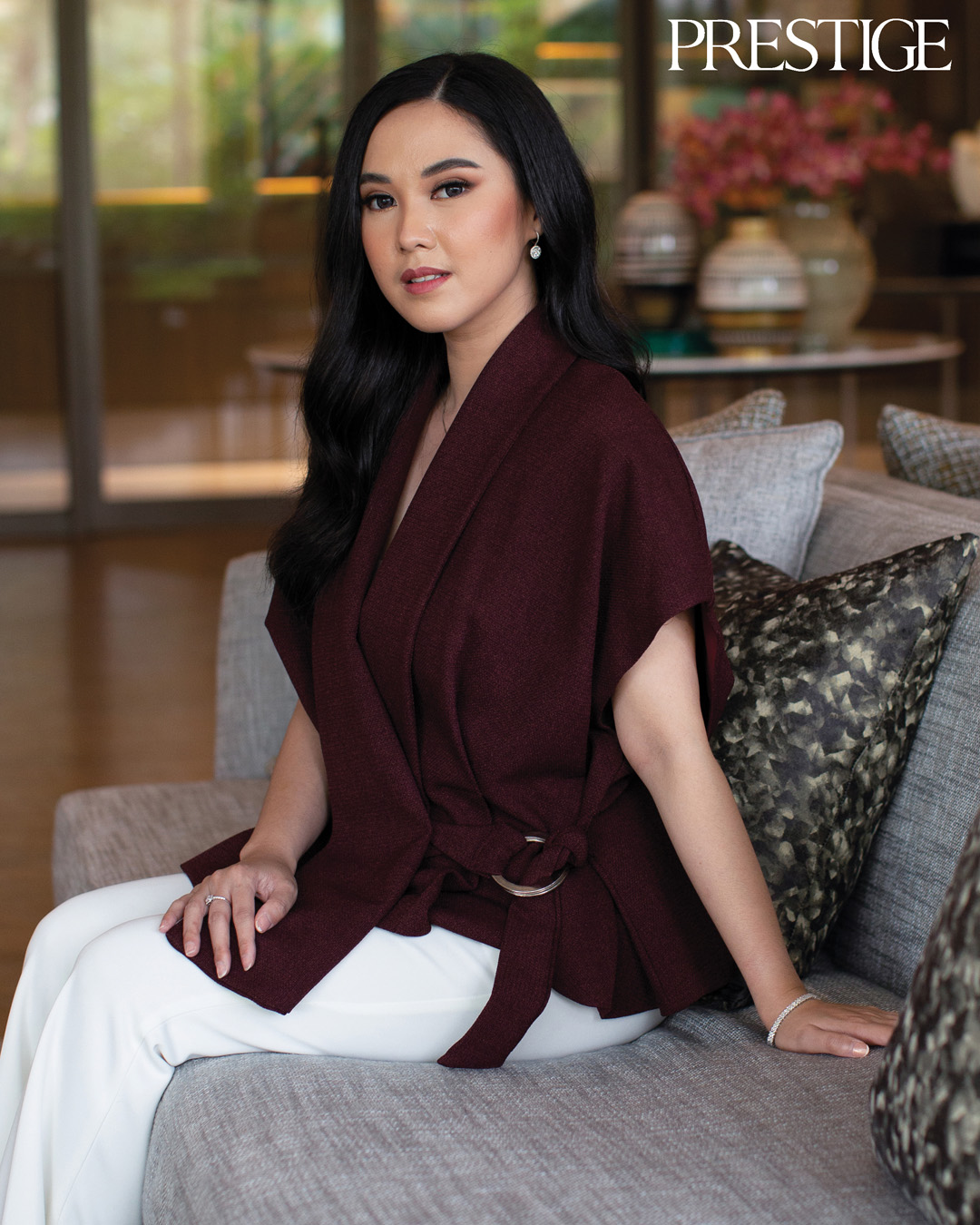