Over 200 Works From New York’s MoMA Head To Melbourne 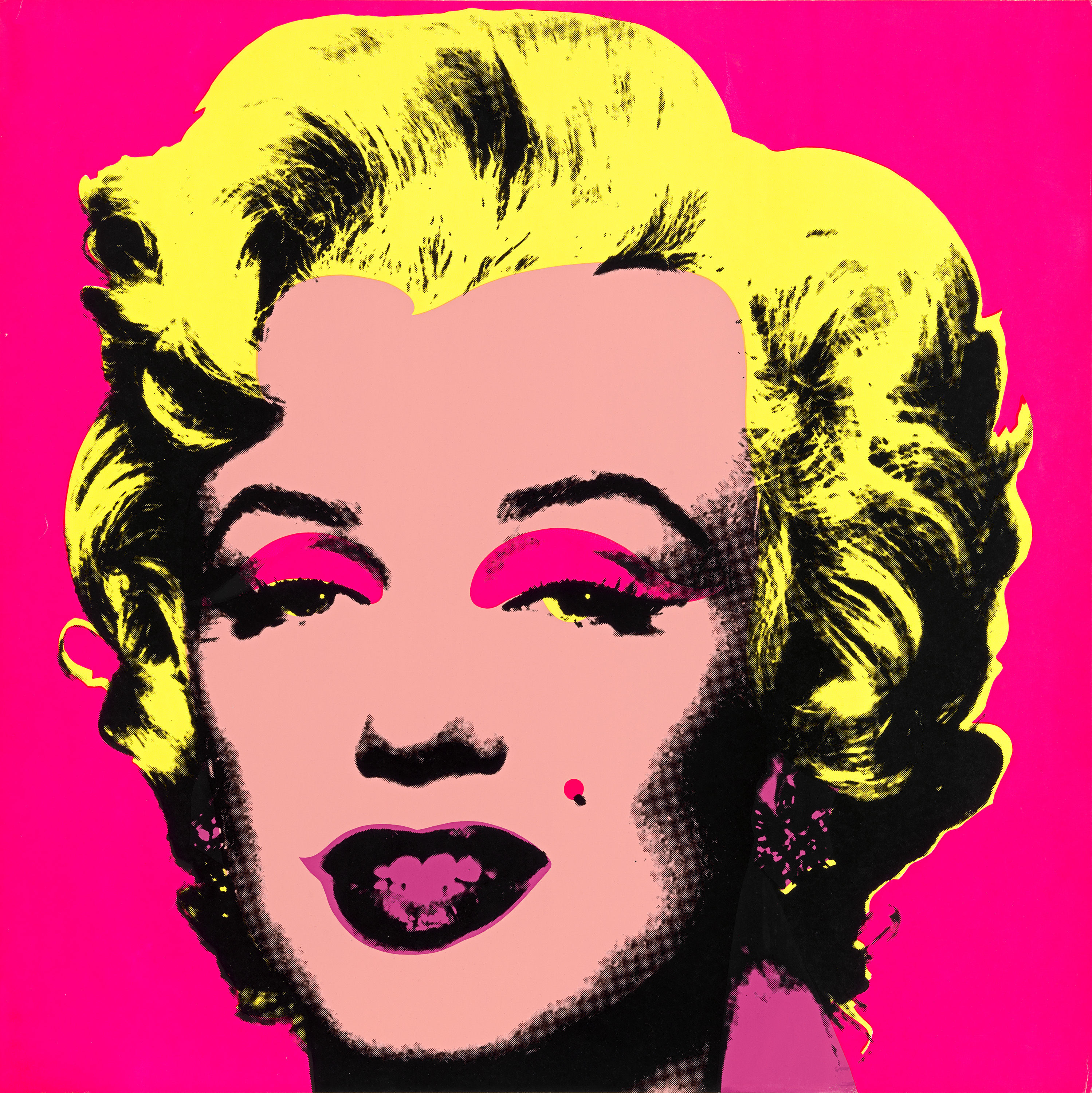 In the major exhibition titled “MoMA at NGV: 130 Years of Modern and Contemporary Art”, the National Gallery of Victoria (NGV) presents modern and contemporary masterworks from New York’s renowned Museum of Modern Art (MoMA). The exhibition features over 200 works – many of which never before seen on Australian soil – and is co-organised by the NGV and MoMA.

In an exhibition that has taken over the entire ground floor of NGV International, MoMA at NGV is the largest installment of the Melbourne Winter Masterpieces exhibition series to date. The exhibition features works drawn from the Museum’s six curatorial departments: Film, Media and Performance Art, Painting and Sculpture, Architecture and Design, Drawings and Prints, and Photography, further showcasing MoMA’s multidisciplinary approach to collecting and the variety of its collections.

Demonstrating over 130 years of radical artistic innovation, MoMA at NGV explores the emergence and development of major art movements. With pieces from the late nineteenth century urban and industrial transformation, through to the digital and global present, the exhibition also echoes the wider technological, social and political developments that shaped society during this fascinating period.

The exhibition investigates the deep-seated connections between twentieth-century art and design practice, with a pronounced focus on developments that transformed Europe in the 1920-and the globalised world of the 1960-70s.

The exhibition covers multiple keystones of modern art. It starts off with an examination of how artists at the break of the 20th century responded to the rise of cities. Important avant-garde movements such as futurism, cubism, orphism, dada are featured, as are references from MoMA’s 1934 monumental “Machine Art” exhibition. Iconic surrealist paintings are seen alongside works of the same period, all of which explore the relationship between interior and exterior landscapes.

Key examples of abstract expressionism are pinpointed, expanding to include the other forms of kineticism found in the 1950s. The exhibition’s largest section, “Things as They Are”, covers the 1960s-70s, from pop art to minimalism and post-minimalism, followed by “Immense Encyclopedia”, which focuses on movements of appropriation and reflections of identity from the 1980-90s. Contemporary ideas of movement, migration and globalisation are considered in the last section of the exhibition “Flight Patterns”. Installation and performance works (Olafur Eliasson’s Ventilator, Simone Forti’s Huddle, and Roman Ondak’s Measuring the Universe) will also run throughout the course of the exhibition.