5 Intriguing Film Screenings to Catch in Bangkok this November If you’re looking for something a little different from the blockbuster action films playing at all of Bangkok city’s mega malls, check out these decidedly different film screenings coming up in November. However, if you are in the mood for an action-packed adventure, keep in mind that director Tom Waller’s film The Cave opens at the end of the month, telling the story of the young Thai footballers who were trapped in Chiang Rai’s Tham Luang cave. Read on to find out more! The film Capernaüm (“chaos”) tells the story of Zain, a Lebanese boy who sues his parents for the “crime” of giving him life. The film follows Zain as he journeys from gutsy, streetwise child to hardened 12-year-old, fleeing his negligent parents, and surviving through his wits on the streets. Here he meets Ethiopian migrant worker Rahil, who provides him with shelter and food, as Zain takes care of her baby son Yonas in return. This riveting film won the Jury Prize at the Cannes Film Festival (2018), and was a nominee for Best Foreign Language Film of the Year at the Academy Awards (2019). The film is being screened at Lido Connect (Siam BTS), and tickets are THB 150.
lidoconnect.com The World Film Series, Department off Film, Faculty of Communication Arts, Chulalongkorn University, in Collaboration with The Embassy of Hungary, presents Budapest Noir, directed by Eva Gárdos. Set in the politically troubled autumn of 1936 in Budapest, the story follows Zsigmond Gordon, a world-weary reporter asking unwanted questions about the seemingly unimportant murder of a young prostitute found beaten to death and dumped in a courtyard. Investigating the mystery girl’s murder, Gordon enters a world of pornographers, brothels and Communist cells leading to the highest echelons of power. The more people try to scare him away, the deeper he digs in. The Embassy of Hungary will host a reception after the screening, with Hungarian snacks and drinks, and Hungarian Ambassador H.E. Szilveszter Bus will introduce the film. The screening takes place in the Dr. Tiam Chokwadhana Auditorium, 3rd floor, Building 1 Faculty of Communication Arts, Chulalongkorn University. Admittance is free but reservations are essential.
Reservations email: chulafilm2019@gmail.com 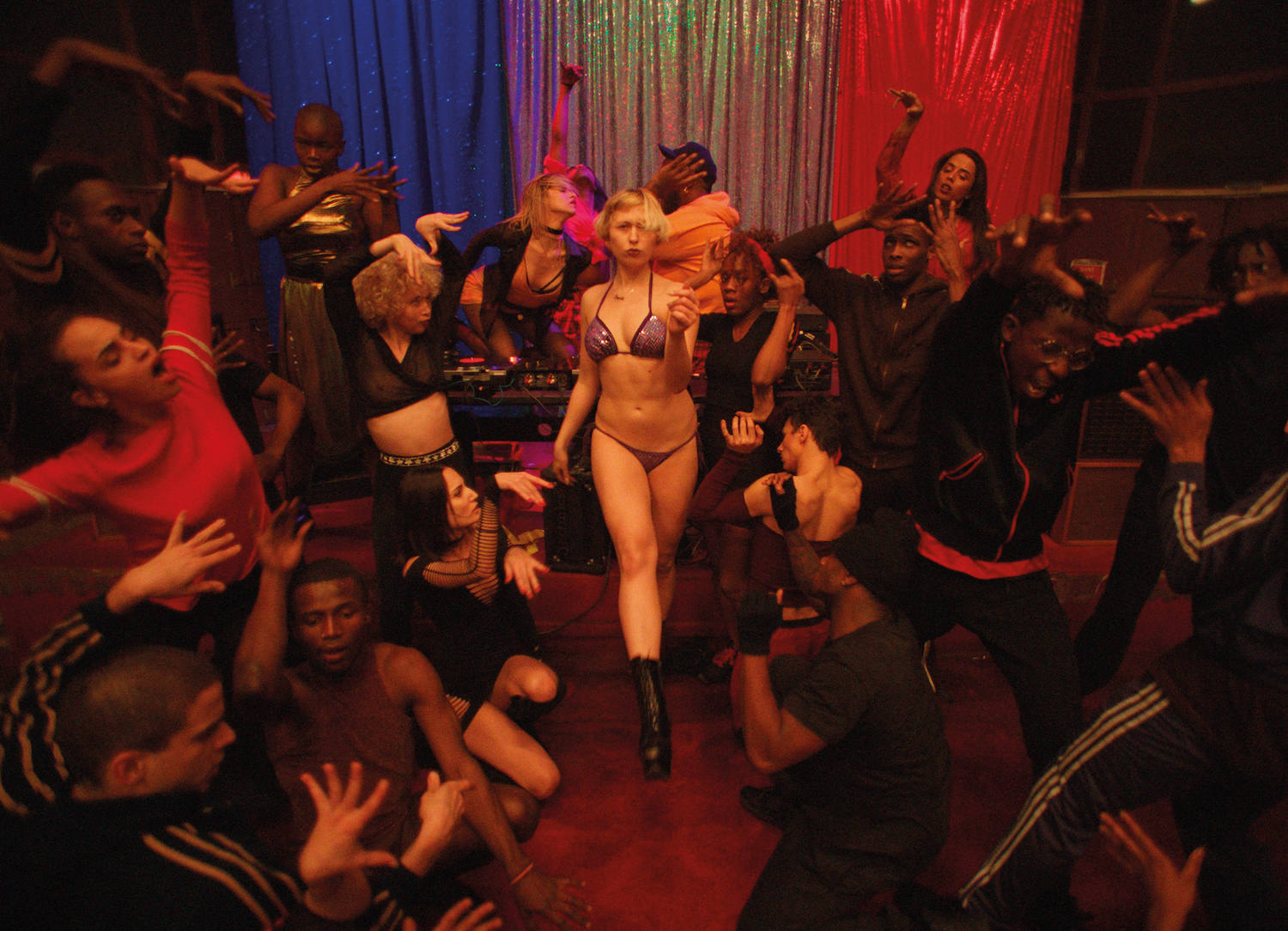 The Bangkok Screening Room, in an exclusive engagement, presents Climax, director Gaspar Noé’s hypnotic, hallucinatory, and ultimately hair-raising depiction of a party that descends into delirium over the course of one wintry night. A troupe of young dancers gathers in a remote and empty school building to rehearse, and after an unforgettable opening performance, the troupe begins an all-night celebration that turns nightmarish as the dancers discover they’ve been pounding cups of sangria laced with potent LSD. Tracking their journey from jubilation to chaos and full-fledged anarchy, Noé observes crushes, rivalries, and violence amid a collective psychedelic meltdown. This France/Belgium co-production is a cinematic dance party will blow your mind! Tickets are THB 300 (THB 240 members).
bkksr.com 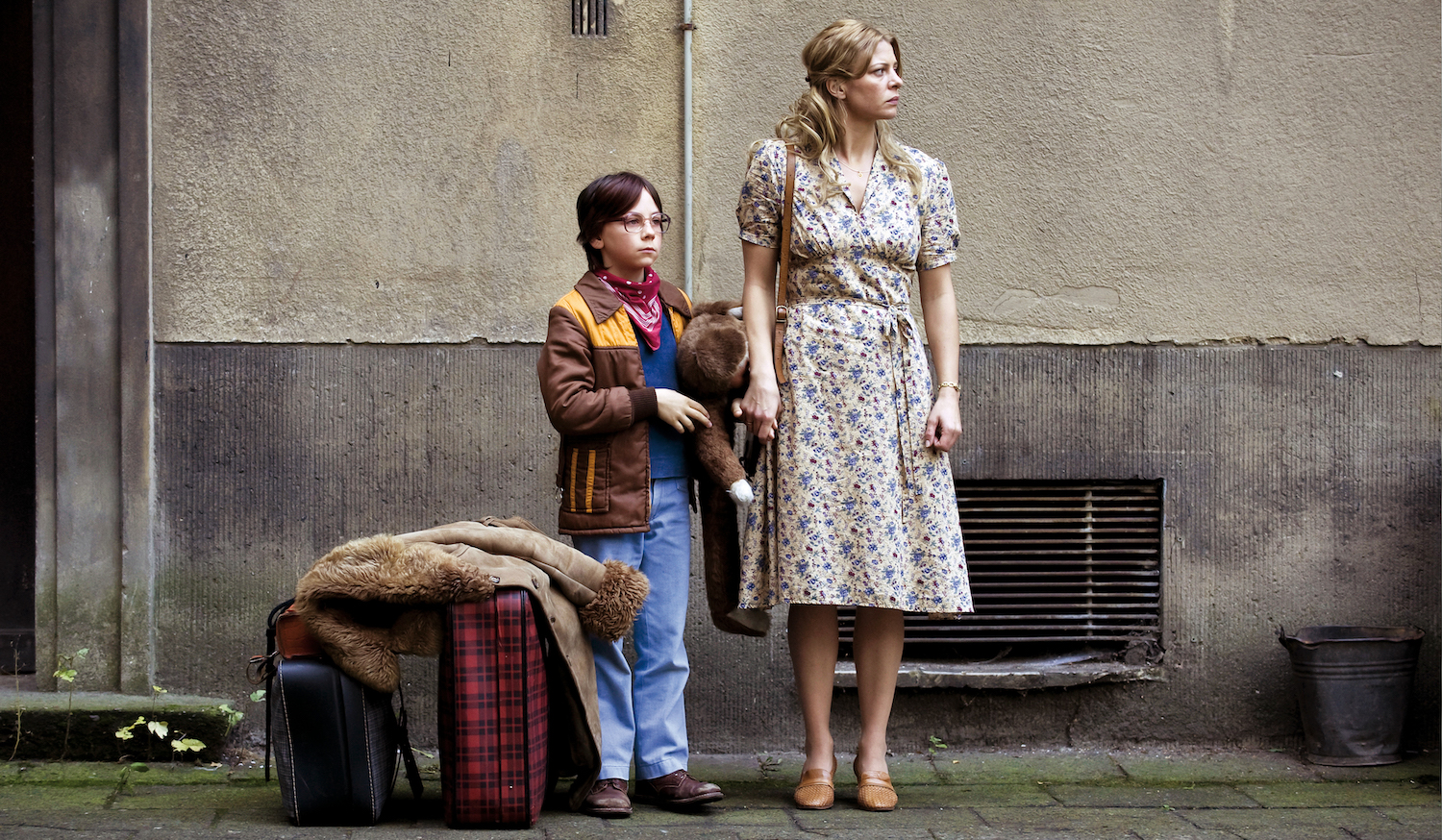 The RCB Film Club’s November film screening will be Westen, an award-winning feature film from Germany. The screening is part of the German Embassy in Thailand and the Goethe Institute’s activities to celebrate the 30th anniversary of the fall of the Berlin Wall. Based on a book, the film centres around a young widow in the 1970s emigrating to the Western part of Germany from the Eastern part. The screening is at RCB Forum (2nd Floor, River City Bangkok) and the German Ambassador HE Georg Schmidt will introduce the film. Tickets are free but registration is essential.
Reservations email: clubmovie2019@gmail.com Award-winning Thai-Irish director Tom Waller is currently very much in the limelight as his film The Cave, which tells the true story of the young Thai footballers trapped in Chiang Rai’s Tham Luang cave, is set to be released in Thai cinemas on November 21st. The story, which grabbed international headlines in the summer 2018, has attracted the attention of Hollywood producers and the likes of Netflix, but Waller’s film is the first film treatment of the tale to be commercially released. Earlier this year, The Cave had its world premiere at the Busan International Film Festival, its European premiere at the BFI London Film Festival, and its North American premiere at the Vancouver Film Festival.

Talk to Me About:
art and culture
Wine and Dine