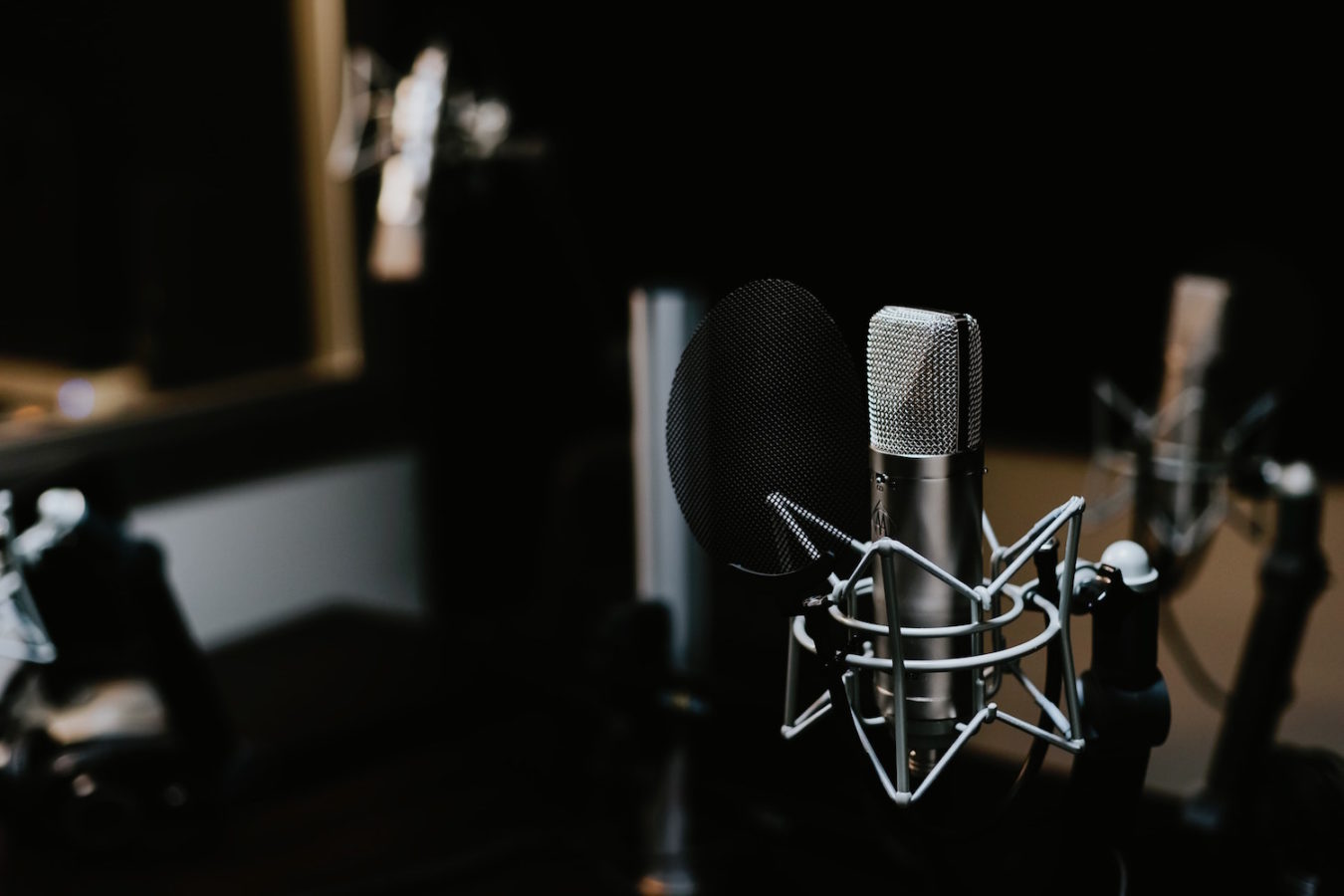 7 Great Prestige-Approved Podcasts to Listen to at Home

Style
By Lisa Gries
Sign up to get the latest luxury and lifestyle news delivered to your inbox.

Having a slow self-isolation day? Check out these informative podcasts that explore brands, trends, fashions, and interesting ideas in general.

Are you stuck at home with nothing to do? Have you exhausted your tolerance for Netflix? Do you want something informative to listen to while taking care of some household tasks? If you answered yes to any of the above, then maybe it’s time to explore the wide world of podcasts. And, of course, the beauty of podcasts is that they are audio-only, so you can also be entertained while staying productive and multi-tasking.

1
Ferrari’s The Origins of a Legend

Racing and automobile enthusiasts will be pleased to learn that The Ferrari Museums are launching a series of podcasts to entertain and inform during this time of lockdown and social distancing. Available for audio streaming on Spotify, the podcasts focus on the Ferrari’s history and are designed to take fans on a real journey through time, decade by decade. ‘The Origins of a Legend’ includes a total of seven episodes, which highlight the most significant moments from the Prancing Horse’s extraordinary history whilst also revealing some lesser known anecdotes. This look into the origins of the prestigious automaker begins in 1947 (Ferrari’s first victory when Franco Cortese won the Rome Grand Prix) and continues with the launch of the famous Ferrari 166 MM in 1948 and triumph the following year at Le Mans. A new episode will be added to the story each week, following the brand’s illustrious journey through the decades.

The hospitality-branding agency QUO Global – who have a headquarters right here in Bangkok – are behind the informative podcast series ‘The Future of Travel’. Needless to say, the most recent additions to the series have to do with the impact of the Coronavirus pandemic on the travel industry. The loss of our freedom to travel has been a devasting blow to this multi-billion dollar industry, but for many consumers the psychological and social impact runs much deeper. Some of the people profiled include hotel professionals – including Bangkok-based Dillip Rajakarier, Group CEO of Minor International – as well as trade magazine publishers, and other top-tier hospitality industry players.

On this weekly NPR show – airing every Monday – founders of companies explain how their businesses became a success. Over the course of between 45 and 60 minutes, each episode has host Guy Raz speaking to a different entrepreneur, asking them to recount their meteoric rise to the top of their respective fields. Past guests include the brains behind such prominent startups as Instagram and Airbnb, as well as more mainstream business leaders such as the executive chairman of Starbucks and the founders of Ben & Jerry’s. It’s an intimate insight into the history of well-known brands, and great inspiration if you’re looking to get your own business idea off the ground. Check out the episode from April 27th which profiles Fitbit founder James Park, who describes the “lightning bolt” moment he had when he first used a Nintendo Wii. Fascinated by its motion-tracking controller, James wondered if you could take the technology out of the living room and into the streets. Three years later, he and co-founder Eric Friedman launched the Fitbit Tracker, which dominated the wearables market… until the Apple Watch came along.

Although it’s not brand new, the podcast content on the Chanel site is none-the-less definitely worth checking out for housebound fashionistas. The most recent series, entitled ‘Mademoiselle Privé Tokyo’, is produced by Monocle 24 and in this 4-episode journey Monocle’s editor-in-chief Tyler Brûlé heads to Tokyo to meet Chanel’s fashion president and brand ambassadors – including Pharrell Williams and Sofia Coppola – to discuss the codes and craft of the maison, as well as its relationship with Japan. Other past podcasts to peruse include: ‘Chanel à l’Opéra’ (8 episodes) in which listeners will meet some of the most brilliant creative people in France’s ballet and opera field; ‘Les Premières Fois à Cannes’ (10 episodes) in which actors and directors reflect on the exhilarating adventure of attending the Cannes Film Festival for the first time; and ‘Chanel in Seoul’ (5 episodes) which was recorded live at the Chanel flagship boutique in the Korean capital.

Website
Listen on Chanel
5
Dressed: The History of Fashion

Moderated by fashion historians April Calahan and Cassidy Zachary, ‘Dressed: The History of Fashion’ is a lengthy podcast series that leads listeners through the rich and detailed stories behind some of the world’s best known fashion brands. Each approximately 20+ minute episode delves into some aspect of the fashion world, perhaps one week exploring the careers of couturiers like Hubert de Givenchy and Elsa Schiaparelli who shaped the fashion world as we know it today. Other episodes, meanwhile, might give some illuminating insight into the stories behind how oddball items such as Peter Pan collars or cat-eye sunglasses became fashionista staples. Find out about the social and cultural histories behind the who, what, and when of why we wear what we wear.

Every Monday author Emma Gannon, the former social media editor of British Glamour and author of several best-selling books, brings a much-needed female perspective as she and her high-profile guests discuss the world of work and existing online. From dealing with trolls, to baring your soul on social media, these 30- to 45-minute-long podcasts are a must for emerging women – and anyone, really – making their way in today’s digital workplace.

Website
Listen on Emma Gannon, Apple
7
The Secret History of the Future

Esteemed publications The Economist and Slate jointly present this examination of the historical precedents that can transform our understanding of modern technology – predicting how it might evolve, and highlighting pitfalls to avoid. Discovering how people reacted to past innovations can also teach us about our modern-day selves. Time travel back to the days of yesteryear and discover the secret history of the future, from the world’s first cyberattack in 1834, to 19th-century virtual reality. The show is hosted by Tom Standage, deputy editor of The Economist, and Seth Stevenson, a frequent contributor to Slate and the author of Grounded: A Down to Earth Journey Around the World.

Style
By Lisa Gries
Sign up to get the latest luxury and lifestyle news delivered to your inbox.