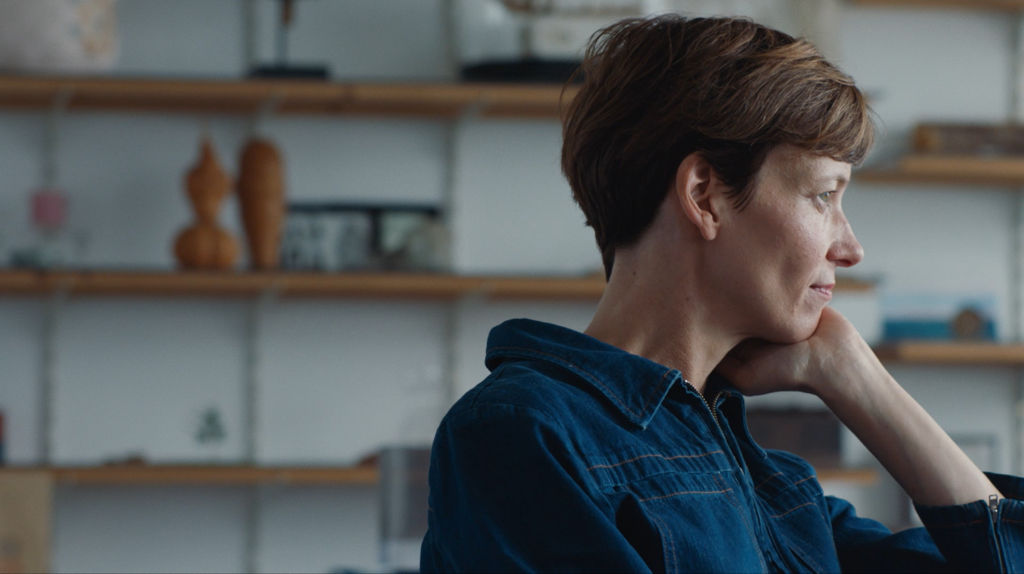 From now until the middle of June, The Hour Glass, the Singapore-based luxury watch retail group, will be unveiling a series of short films profiling nine of the world’s leading creatives and artisans. The Hour Glass has a network of over 44 boutiques in the Asia Pacific region – including PMT The Hour Glass in Thailand – all of which cater to discerning customers who have an awareness and appreciation of superlative timepieces.

The Hour Glass’ fundamental mission as a specialist watch retailer is to advance watch culture by celebrating the patrimony and tradition of the watchmaking arts. 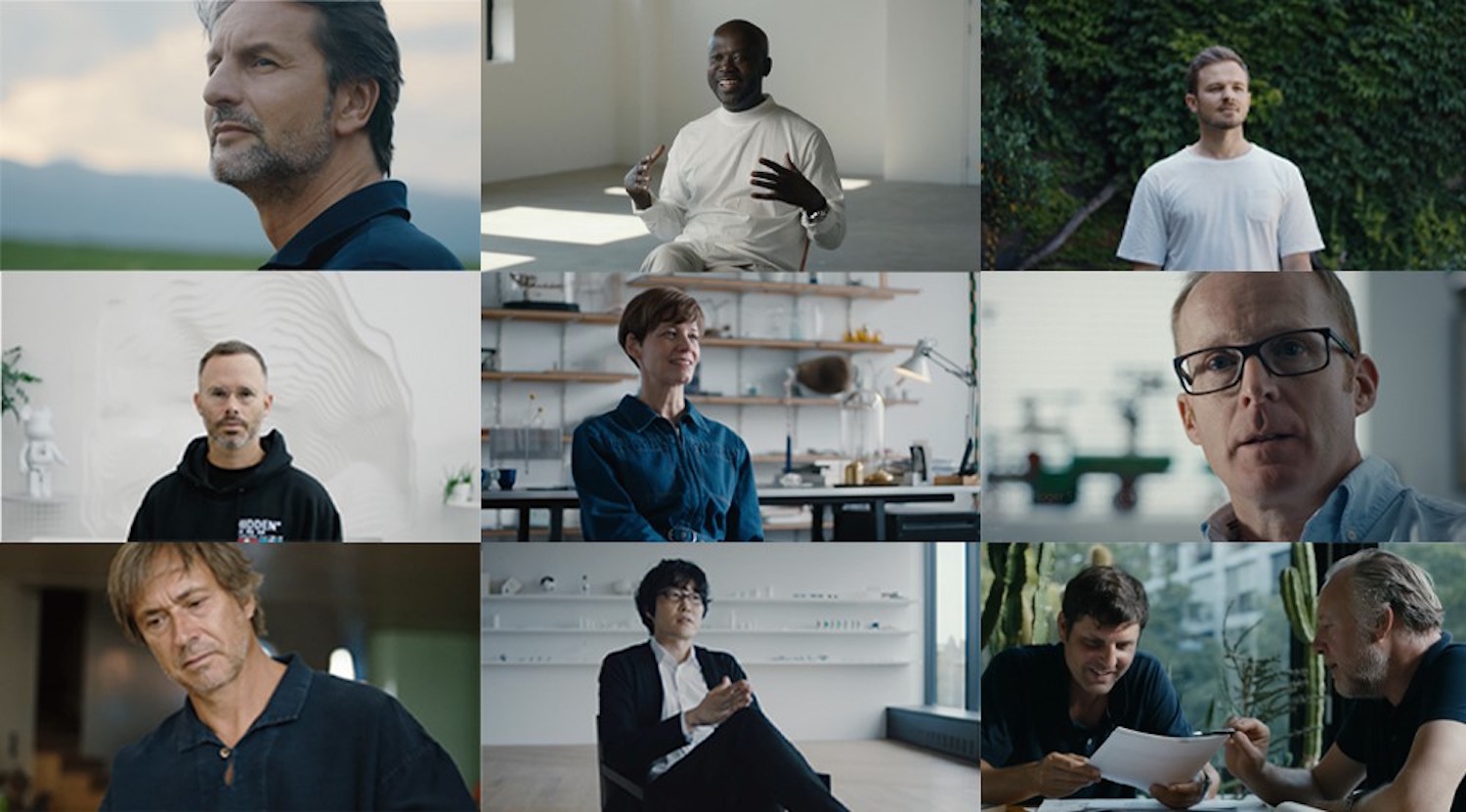 As an organization that has devoted its entirety to this industry, the brand pays tribute to this mission on what is its 40th anniversary. Beginning the conversation on how watches and their makers intrinsically belong to the cultural milieu of contemporary art and design, these mini-movies provide an intriguing study in the creative process which will no doubt captivate watch enthusiasts.

The series premiered on April 22nd at 12:00 hrs GMT (7pm Bangkok time) with a nine-minute film centered on the career of MB&F’s mastermind Maximilian Büsser. Beautifully photographed, it gives viewers an insight into the man behind some of the world’s most startlingly bizarre and innovative timepieces.

As a creative, the 53-year-old Italian-born Büsser is still as keenly focused on his craft as he was when he first got into watchmaking in the early 90s. The film also talks about MB&F’s M.A.D. Gallery (Mechanical Art Devices) which Büsser uses to showcase many of the incredible artists he had encountered over the years, most of whom would be hard pressed to find a home in any conventional gallery.

Schedule of upcoming short films in The Hour Glass series:

View the short film about Maximilian Büsser, and trailers for the upcoming premieres, here: