Artist Judy Chicago on feminism and building a goddess for Dior 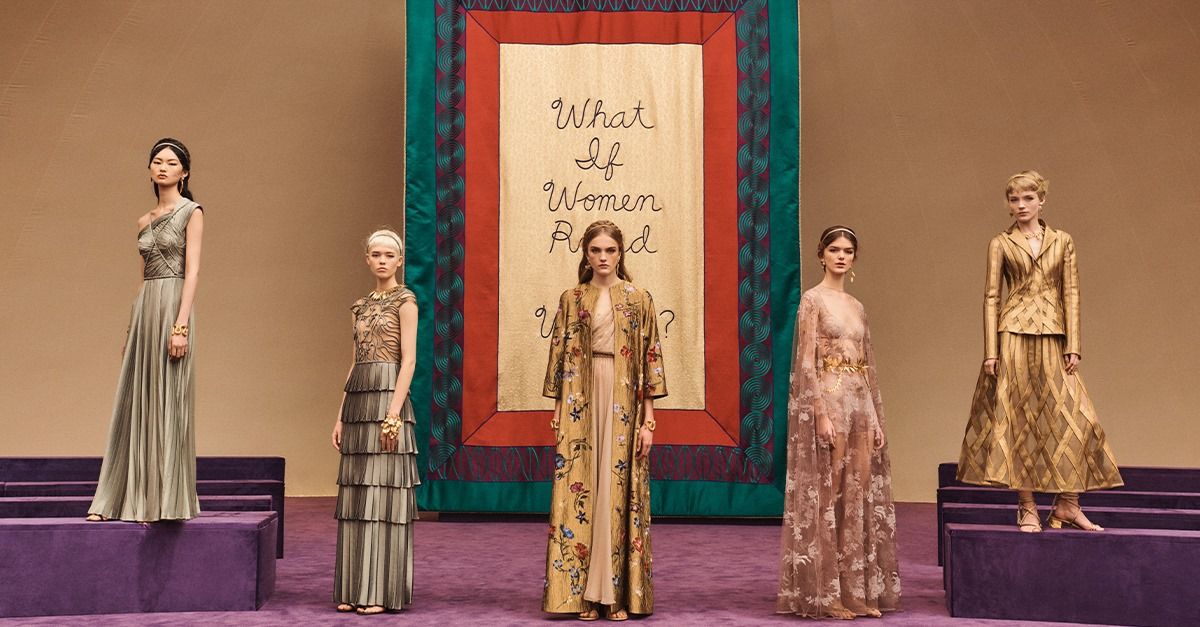