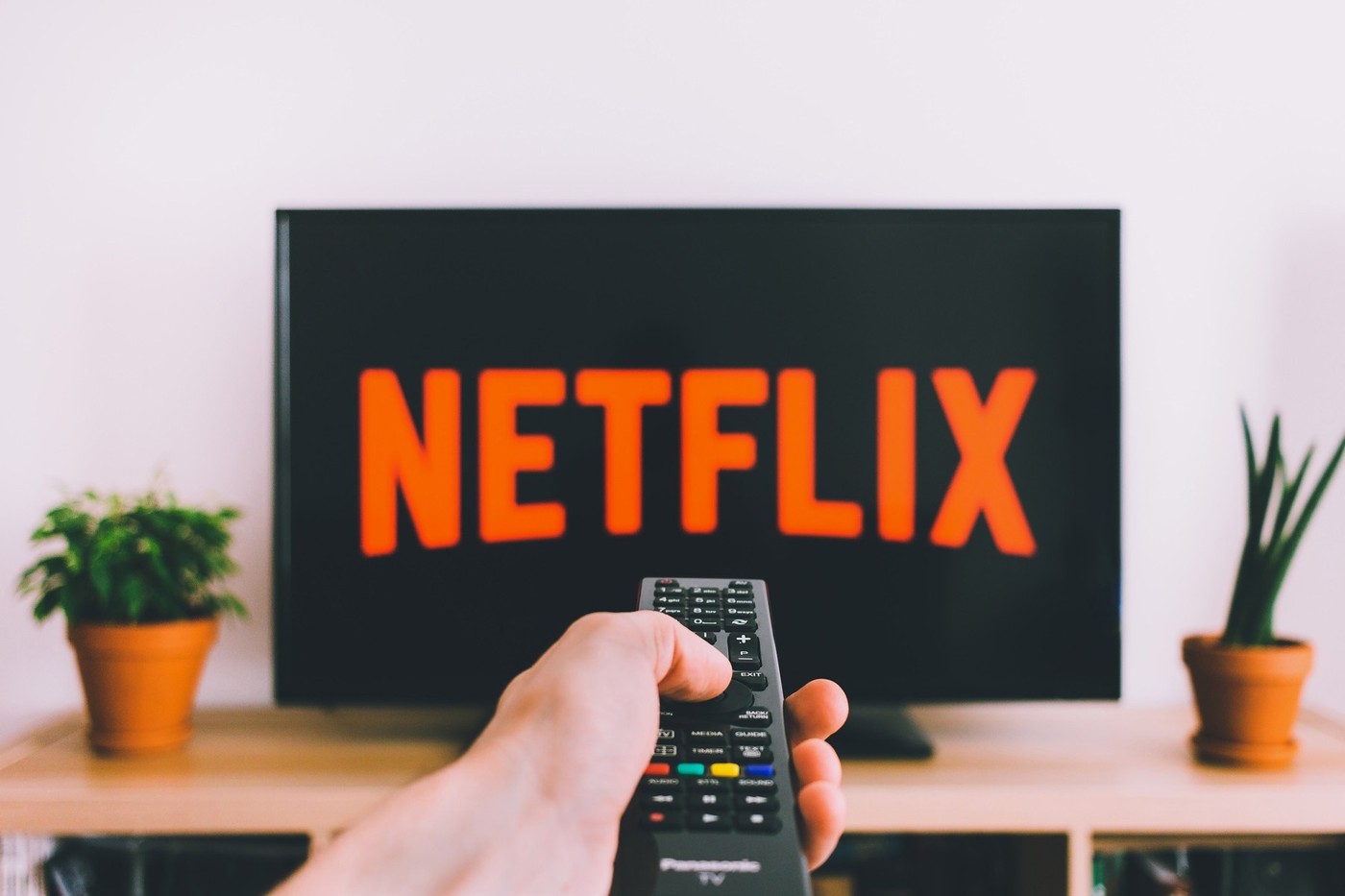 Staying in is officially the new going out. And if you’re looking for ways to stay entertained, there’s no time like the present to catch up on some good old-fashioned TV time to unwind or take your mind off the stresses of the world. Ahead, we’re sharing our favourite shows and movies to stream in the comfort of your own home. The options include those available through Apple TV, Netflix, and HBO Go. Now all you need is a sofa, or a comfy bed, snacks, and a considerably large chunk of time to binge watch all the shows and movies.

Sex and the City (HBO Go)

Sex and the City is a classic. The four main New York-based characters Carrie, Samantha, Charlotte, and Miranda get themselves into a myriad of dramatic and comedic situations that often end up a little romantic. And you’re bound to relate to them in one way or another. There are a total of six seasons and two movies for you to take on.

I was born and raised in Toronto and live in Hong Kong now, but I do get homesick from time to time. That’s why when I discovered Kim’s Convenience, I was immediately hooked. Kim’s Convenience tells the funny and heartfelt story of the Kim family. Mr and Mrs Kim are Korean Canadian convenience store owners who have worked hard to give their children, Janet and Jung, a better life in Toronto, Canada. Of course, you don’t have to be Canadian to enjoy the show, the storyline is super charming and unique.

Once Upon A Time in Hollywood (Netflix)

I’ll admit, I haven’t seen Once Upon A Time in Hollywood yet, but it’s on my list. I’ve heard nothing but good things about the movie. Plus, over the past award season, it won numerous awards. Once Upon a Time in Hollywood is a 2019 comedy-drama film written and directed by Quentin Tarantino. It features a star-studded cast led by Leonardo DiCaprio, Brad Pitt, and Margot Robbie. Set in 1969 Los Angeles, the film follows an actor and his stunt double, as they navigate the changing film industry, and features multiple storylines in a modern fairy tale tribute to the final moments of Hollywood’s golden age. There’s also news that the film may be repackaged as a Netflix miniseries.

Season 4 of Insecure is about to premiere and I am beyond excited. Insecure is one of those shows where, from the start, you immediately relate to what the characters are going through. The show follows Issa and her friends as they navigate their career and relationship experiences while living in Los Angeles, California.

Master of None (Netflix)

Master of None is one of those shows that the majority of millennials and Generation X-ers can relate to. The series was created by Aziz Ansari and Alan Yang, and stars Ansari in the lead role of Dev Shah. His character is a 30-year-old actor, and the series mostly follows his romantic, professional, and personal experiences. The show has won three Emmy Awards and a Golden Globe so far.

The Morning Show is an American drama web television series starring Jennifer Aniston, Reese Witherspoon, and Steve Carell, that premiered on Apple TV+ late last year. The show gives an inside look at the people on TV who help Americans wake up each day, while exploring the challenges faced by the people who work in the world of morning television.

Netflix recently sent the whole world down a rabbit hole of reality TV chaos when they released the first few episodes of Love Is Blind, and it quickly became the show that everyone was talking about. The concept behind the show is simple (and a little cringe-worthy). It follows 30 single men and women who are hoping to marry. For 10 days, the singles hunt for their forever loves without ever seeing each other, and only speaking to one another in pods separated by a thin wall. At the end of the experience, they are given the chance to propose to the love of their life so they can live happily ever after(?).

Style
By Riga Ramadhan
Sign up to get the latest luxury and lifestyle news delivered to your inbox.
Austin Miao
Social Media Manager
Austin was born and raised in Toronto but currently resides in Hong Kong. His background is in social media and editorial with a passion for fashion/lifestyle. When he’s not in the office, you can catch him spinning, shopping, booking his upcoming travels, sipping on Aperol Spritz, or watching reality TV.
menswear