Can Crowdfunding Save the Book Industry? 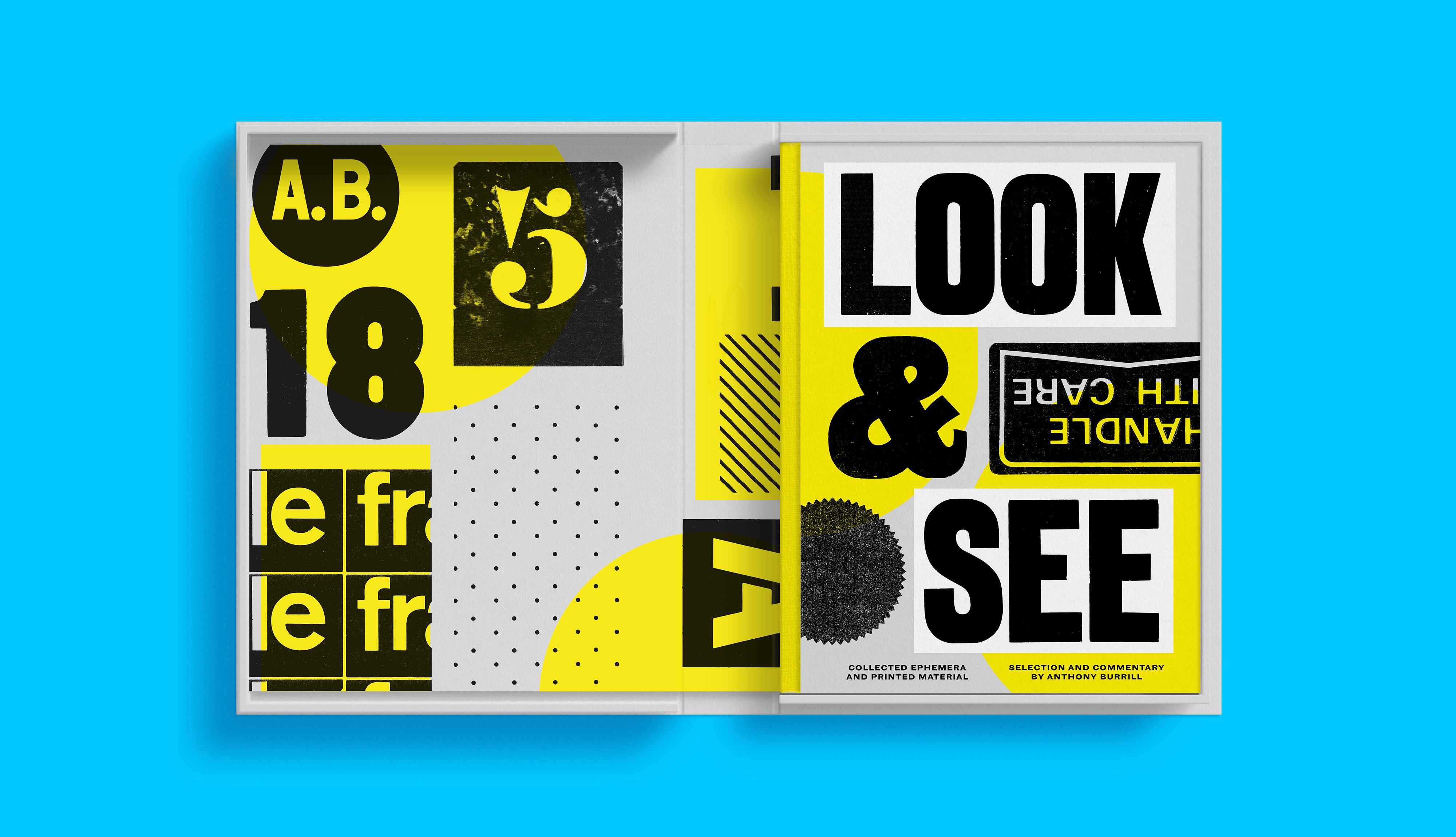 Pursuits
Can Crowdfunding Save the Book Industry?
Share
Next article

In 2016 a remarkable event occurred in publishing that gave lift-off to what the industry might experience as a revolution: the reissue of the NASA Graphics Standards Manual, originally released in 1975 by design firm Danne & Blackburn. A single-volume, ring-binder encyclopaedia of Nasa’s visual identity, no less, illustrating everything from the celebrated Worm logo that travelled on every spaceship, aircraft and terrestrial vehicle, to the typefaces used on building exteriors and letterheads, to the embroidered badges on staff uniforms, the manual was described by its creators as a “true systems programme” of language and illustrations. It remained the graphic face of the space agency until it was rescinded in a 1992 design rethink.

The 200-page facsimile, produced as a hardcover book two years ago, may now see the publishing world boldly go where independent explorers previously went individually. The key to the manual’s revival was a Kickstarter crowdfunding initiative that sought US$158,000 to reproduce the work – but raised US$941,966 thanks to its 8,798 backers.

The Nasa masterpiece is far from the only book project blessed by a successful crowdfunding effort, but it remains the most acclaimed. It was also name-checked almost immediately when I visited the London headquarters of publisher Thames & Hudson, where director Lucas Dietrich spoke passionately – and exclusively – about the brave new publishing world that has appeared on the radar of a company that, although almost 70 years old, is determined to embrace the new.

“We’ve always published great books – visual books, coffee-table books, however you describe them – on the visual arts, meaning everything from archaeology to architecture, fashion, design, art, art history and photography,” says Dietrich when we meet.

“But like most publishers we don’t know who our readers really are. We have anecdotal information from bookstores about who’s buying our books, but we don’t necessarily have any customer data. Tastes change, markets change and with the rise of various platforms and sales mechanisms, online companies such as Amazon do know who our customers are and how many books they’re buying. Today’s tools mean you can reach audiences in new ways.

“So you have that dynamic,” he adds, “and the fact that bricks-and-mortar stores have been disappearing at quite a rate. That’s a real challenge; we haven’t been affected so much by digital publishing though, because there’s no ebook market for our titles – readers want the real book.

“All this suggested an opportunity for a publisher to create relationships directly with consumers in a new publishing venture. We know people out there want to buy our books, but there are fewer places to do that now, so it becomes much more about marketing.

“And crowdfunding is the other interesting thing that’s been happening. One hears about movies and tech products launched on Kickstarter, but there have been some high-profile books on topics on which we publish that have raised lots of money. And if something as weird as the NASA graphics manual can raise almost a million dollars … if I brought that book to the publishing board no one would touch it. There are so many filters, but from a commissioning editor’s point of view you want to go direct to the consumer.”

Cue the future: Volume is the new vehicle for Lucas Dietrich’s foray into crowdfunding of books. Set up in partnership with Barcelona-based graphic designer and publisher Darren Wall, Volume is not so much a publisher’s imprint but what Dietrich calls a “semi-independent” concern that, according to website Vol.co, is “powered by Thames & Hudson”.

Wall had submitted a blueprint for a Kickstarter-style initiative, which received “the green light from Thames & Hudson, who paid to establish it, and now operates like a start-up,” said Wall when I spoke to him on Skype. “But crowdfunding was all about Pebble watches and drones – big, half-million-pound raises for products. The fact that books, with no dedicated platform for them, were also doing well was incongruous.

“Volume is run day-to-day by me and Lucas, without touching many of Thames & Hudson’s resources. The tech world would call it an incubator project.”

The Volume era will be heralded with the book Look & See, featuring the work and collections of printed ephemera of graphic artist and printmaker Anthony Burrill. That publication, coming soon, is fully funded, but, said Wall: “We’re leaving a lot of avenues open as to what Volume could become, because we’re still experimenting with how to fund books and reach the right audiences, what we’re doing wrong and how long funding periods should last.

“It’s a case of getting a Volume community together, seeing that the project is working, then finding out where we can push it. Essentially, Volume belongs to Thames & Hudson, but no one’s breathing down our necks and we’re dedicated to making it a success without any company targets being set.

“Books we’re now crowdfunding, we’re seeking the sort of authors and books we might like. If a book fails, backers will receive a fee; if it exceeds its funding target, the extra money goes back into the book, no doubt improving on our original specification. And the project creator will benefit financially too.”

Thames & Hudson’s reward comes later in the process, as Dietrich explains: “With a Kickstarter campaign, you’ve got your backers, you raise the money, you fulfil the backers and it’s over. Here, you raise the money and serve the backers, but you also print books to sell in the usual way. So you’re getting a broader audience: the hard-core fans who join that initial community, then conventional buyers of books partly subsidised by the enthusiasm of the early supporters.”

All of which allows Thames & Hudson, which provides print support and handles payments, the freedom to explore relatively exotic titles at reduced financial risk, as well as collect on the cover price.

“When we sit around this room in a publishing meeting,” adds Dietrich, “the commercial constraints of supporting 150 people working in London, Hong Kong and across the world mean the demands on our books are very high, making commissioning challenging. So this venture is born of a realisation that we need to adapt.

“It’s about judgement, which makes or breaks a publishing house anyway; we have to choose the right books and find their fans. It’s the challenge any publisher has, we’ve just put it in a different context.”