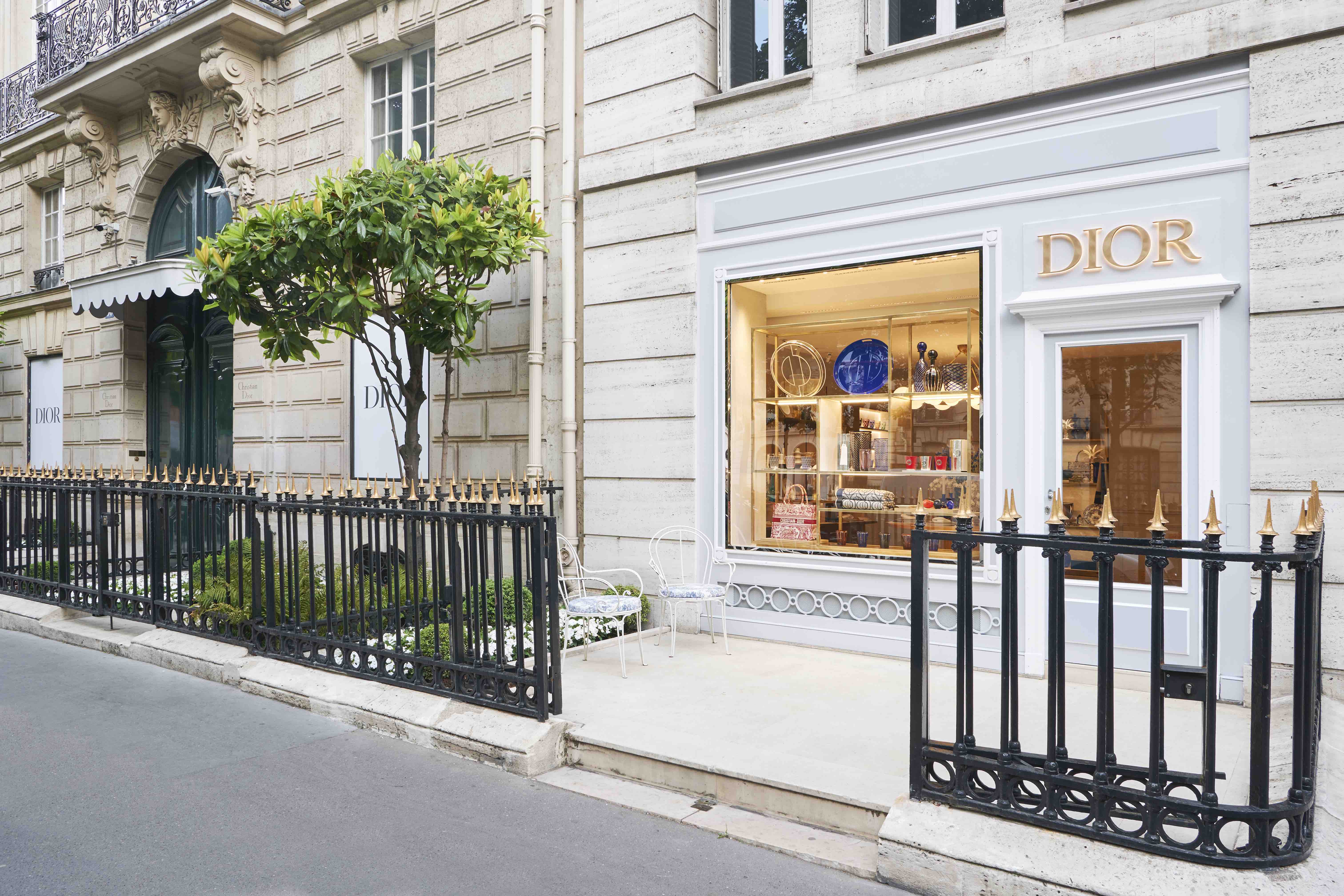 Christian Dior was one of five children who grew up splitting their time between Paris and the family home on the coast of Normandy, a boy who loved art and would go on to establish one of the most famous French fashion houses in history. His keen sense of style wasn’t limited to women’s clothing, however, as evidenced by the recent launch of the Dior Maison tableware collection and opening of the Dior Maison boutique at 28 Avenue Montaigne in the French capital.

After stints in the US, Australia and Japan, Tama is proud to call Hong Kong home for the past 10+ years. The lifelong magazine fanatic has worked in news and lifestyle as a reporter, writer, editor and broadcaster, and loves nothing more than discovering new places and interviewing interesting people – except perhaps running after her son, followed by some sushi, sake and an ice-cold Sauvignon Blanc.