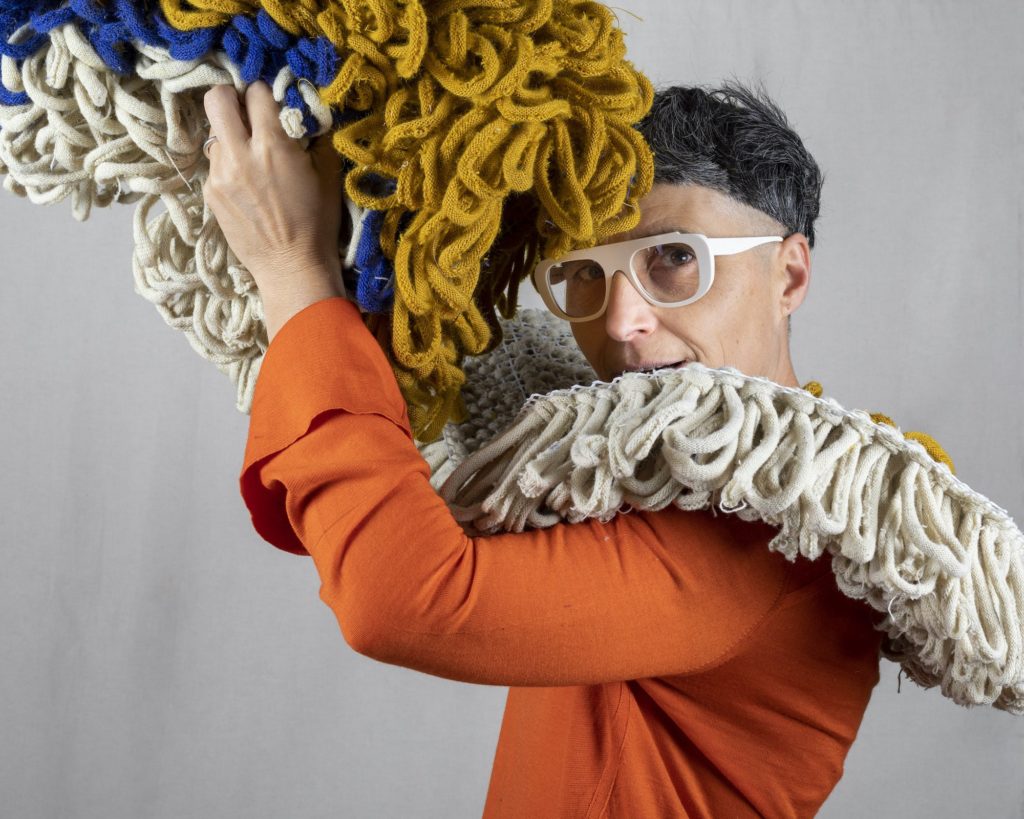 Fondation d’Entreprise Hermès: How the Maison Preserves and Refine Creative Skills Through its Foundation

Pursuits
Fondation d’Entreprise Hermès: How the Maison Preserves and Refine Creative Skills Through its Foundation
Share
Next article

The eminent house of Hermès demonstrates its rightful leadership in the luxury sphere through a host of arts and craftsmanship programmes by its foundation, as Yanni Tan discovers.

Behind every great company in the luxury sphere is a mission to not just sustain the artisanal know-how that is the backbone of its success, but to preserve and refine such creative skills for heritage and posterity. Since its launch in 2008, the Fondation d’entreprise Hermès has spearheaded a diversity of training and learning activities throughout the world, which are complemented by an evolving calendar of external projects and initiatives.

Headquartered in Paris at 24 Faubourg Saint-Honoré, the foundation is governed by this single, over-arching belief: “Our gestures define us”. Olivier Fournier, Hermès’ Executive Vice President for Corporate Development and Social Affairs, and also President of the Fondation d’entreprise Hermès, elaborates: “Hermès is a house with strong craftsmanship and humanist values, both part of its DNA since the very beginning. The actions and home-grown programmes driven by the Fondation d’entreprise Hermès, whose aim is to promote these values, are dedicated to people building tomorrow’s world. In fields such as creation, know-how, biodiversity, and solidarity, nothing is possible without transmission and learning.”

For the greater good

Currently, the foundation runs eight major programmes across various sectors that have a combined focus on skills, creativity and transmission. Elaborating on the founding principles of the programmes, Fournier adds: “An encounter is the starting point of every action taken: whether it is between students and craftsmen, artists and artisans, or the public and professionals. And the next generation is fully involved in this process of transmission, which exists to encourage personal development, trigger new talents and perhaps, foster vocations. All together, these actions reflect our fundamental goal: to cultivate shared intelligence, harness progress for the greater good, and enshrine humanitarian values at the heart of today’s society.”

New Settings is an annual programme supporting new theatrical productions at the frontier of performing arts. Artists In The Community is another performing arts programme that features mainly artist-led initiatives supporting young artists, and promoting knowledge transmission and citizens’ voices.

In the visual arts realm, there is the Exhibitions programme, Artists’ Residencies in Hermès workshops, as well as an Immersion programme for photography. Two programmes that are at the very heart and soul of Hermès’ incredible legacy are Manufacto, The Skills Factory and the maison’s very own Skills Academy, both of which are conceived for the discovery and perfection of artisanal trades.

While the foundation boasts a Biodiversity & Ecosystems programme, it holds the belief that artisanship is inseparable from the natural materials it transforms, and therefore, its mandate extends beyond environmental research and protection. It also lends its support to non-profit organisations, such as French cooperative L’Atelier Paysan, that are dedicated to promoting skills and expertise that respect the fragile links between artisan production and the preservation of biodiversity.

How better to champion the work of the creatives who are the very heartbeat of Europe’s crafts heritage than by honouring their trades and bringing them together? The foundation’s Skills Academy, which was launched in 2014, is a biennial teaching programme that encourages artisans, designers and engineers of all ages to explore innovative new directions in their fields.

The emphasis here is collective intelligence, says Fournier. “The Skills Academy brings together the transmission of know-how through an interdisciplinary practice and prospective research.”

Directed each year by a guest designer, it involves a monthly series of public lectures followed by masterclasses and workshops for Academy participants only. The year culminates in a retreat during which the members showcase their talent and learning with new, experimental practices. Each edition is thematic, with a syllabus that incorporates research and development, sustainability, and even wider explorations of key societal and economic issues.

So far, about 80 participants have graduated from the Wood, Earth, Metal and Textiles editions. Another 22 have signed up for the next edition, themed Glass, in 2021. Furthering the spirit of knowledge transmission, the Fondation d’entreprise Hermès is collaborating with Éditions Actes Sud, under the direction of sociologist and historian Hugues Jacquet, to produce a collection of reference books entitled Savoir & Faire. Published after the conclusion of each year’s programme, each book is based on the corresponding year’s theme.

Light of the future

As age-old artistic traditions continue to disappear, nurturing the future generations of artisans is an ever-urgent task for the Fondation d’entreprise Hermès. In 2016, it debuted a new annual programme named Manufacto, The Skills Factory to introduce school children to the world of skilled trades.

Partnering with the Paris public schools authority, the association that runs France’s national artisan apprentice schemes, as well as the École Camondo school of decorative arts, Manufacto reaches youngsters in primary, middle and high school levels by way of a project-based programme. A trio of specialists – an artisan, an assistant and a teacher – first hold a cycle of workshops and technical practices, after which each pupil is guided to produce an object. The expert artisans in question span carpenters, leatherworkers, joiners, saddlers, upholsterers and plasterers.

The pilot year involved six schools in Paris, but the programme received so much approval and interest that it expanded to 34 schools in the zones of Créteil, Paris, Nice, Lyon and Besançon by its fourth edition for 2019/2020. Some 1,400 students have enjoyed the experience since its launch, and even during the pandemic lockdown this summer, the foundation created a digital version of the course called Manufact’Home to enable the participants to create from home.

Beauty & Wellness
Sign up to get the latest luxury and lifestyle news delivered to your inbox.
ART Hermès
Yanni Tan
ART Hermès