The McLaren 600LT Debuts In Singapore, Just In Time For F1 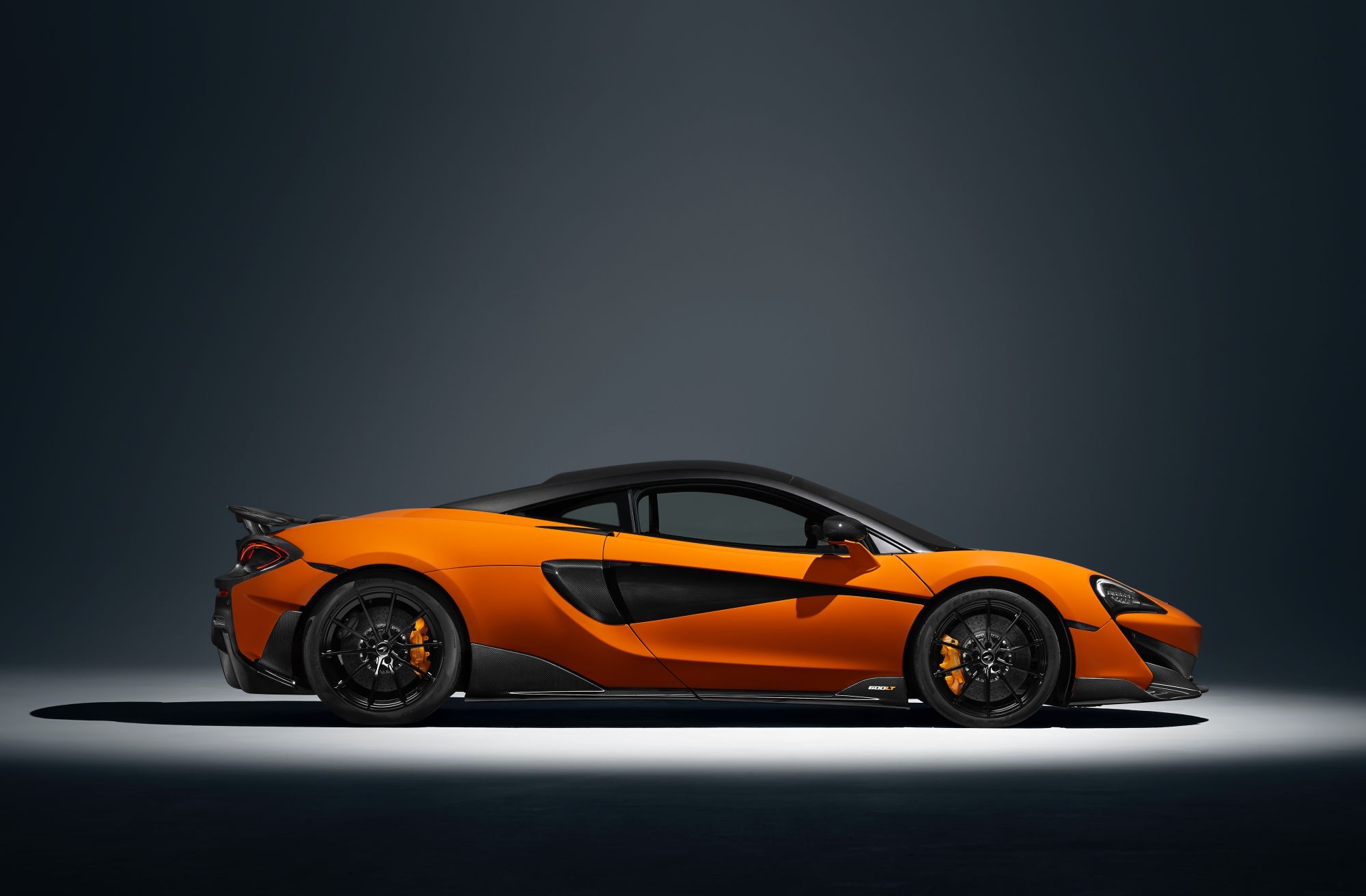 Pursuits
The McLaren 600LT Debuts In Singapore, Just In Time For F1
Share
Next article

As this year’s Formula 1 series and parties speed its way through the race calendar, twisting and turning amidst the glittering night-lights of Singapore this weekend, McLaren has chosen the perfect timing to debut its newest ‘Longtail’ — inspired by the mind-blowing speed and agility of the notable McLaren F1. Even if the dates weren’t exactly planned, George Biggs, managing director of McLaren Automotive Asia Pacific, says, “We’ll just say we had the McLaren 600LT [Southeast Asia] launch to coincide with F1 — how about that?”

Held at the former Pasir Panjang Power Station, which aptly looked like a set prepped to shoot an action movie, the McLaren 600LT zoomed down the hollowed hall, screeching with each quick turn. The car is said to be lighter, faster and even more aerodynamic than any of its predecessors.

The McLaren 600LT displays all the physical hallmarks of a true McLaren Longtail (LT). Only the fourth McLaren LT in more than two decades, the McLaren 600LT is 96kgs lighter than its comparable cousin, the 570S coupe. The reduction in weight is achieved through the use of lightweight carbon fibre monocoque chassis — a McLaren signature since the 1990s — as well as new carbon fibre bodywork.

To deliver the extreme performance expected for an LT, the McLaren 600LT is powered by a twin-turbocharged, 3.8-litre V8 engine with a peak power of close to 600bhp and a maximum torque of 620Nm. The new carbon-fibre bodywork and larger rear diffuser will deliver an increased downforce to further enhance the already exhilarating experience, especially on a racetrack. A unique ‘top-exit’ exhaust, similar to that of the F1 cars, lends the McLaren 600LT a distinctive physical appearance as well as an unrivalled aural experience, ensuring that once seen (and heard), will be hard to forget.

With its many exaltations on its improved performance and handling style, the McLaren LT is certainly designed with the whole package in mind. Meant to engage and excite drivers to the highest levels imaginable, the McLaren 600LT sports the forged aluminium double-wishbone suspension and bespoke, track-focused Pirelli Zero Trofeo R tyres, which are able to handle quicker steering and sharpened responses from the throttle and brake pedals.

As for the interior, the car is every minimalist and track-focused junkie’s dream. Fitted with carbon fibre racing seats first seen on the McLaren P1, with the rest of the interior trimmed in lightweight Alcantara material, it’s all-set for a luxurious yet comfortable drive. Discerning drivers looking for further weight savings and a more aggressive visage can also opt for a range of features that include a carbon fibre roof and vented carbon fibre front fenders.

Though not limited edition, the car is slated to be available for retail for only a year, and therefore, the volume of the new McLaren LT will be strictly limited, with production set to begin in October 2018. The McLaren 600LT is significantly rarer than any of its Sports Series brethren and if its predecessors are anything to go by, the McLaren 600LT might experience an unprecedented sell-out rate. However, no word yet about the number of orders.