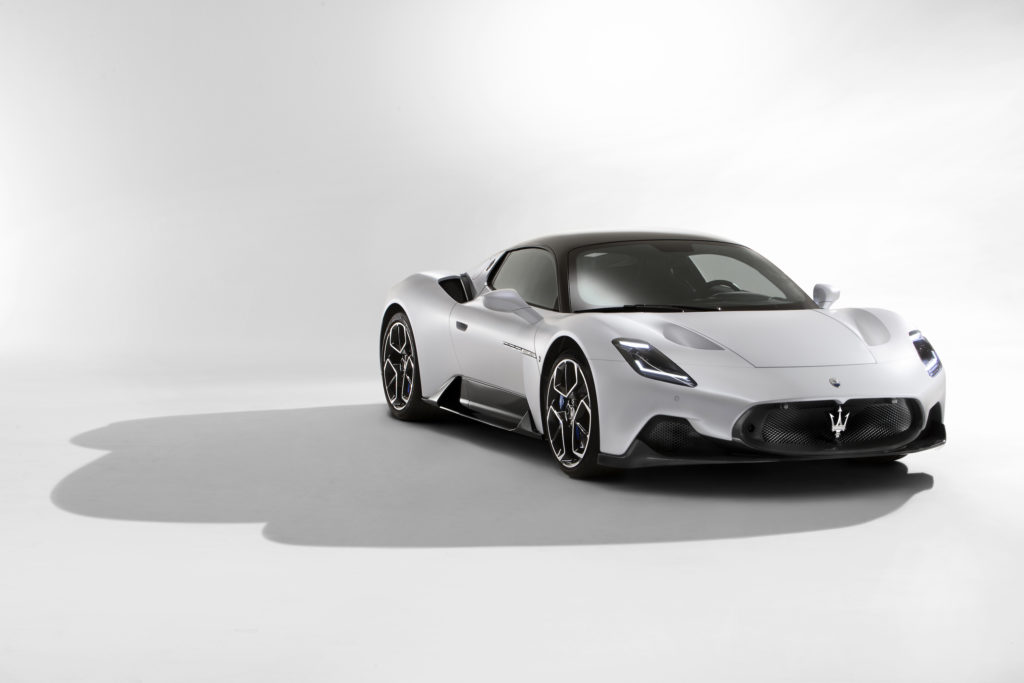 Only weeks after Maserati unveiled high-performance versions of its Quattroporte and Ghibli saloons, both powered by Ferrari-built V8 engines, the Italian manufacturer whipped the wraps off its new MC20 mid-engine supercar – and the latter features the first motor built in-house by the company in almost two decades.

Ferrari had announced more than a year ago that it would gradually cease providing Maserati with power units, the cut-off point probably coming some time in 2022, leaving industry insiders wondering exactly where the Modena-based manufacturer would source them. However, the appearance of a brand-new V6 in the MC20 is proof that it’s been developing its own engine for some time.

Although with only six cylinders and displacing a relatively modest 3 litres, Maserati’s twin-turbo Nettuno (Neptune) motor is impressively powerful, employing what the company calls “Formula 1 technologies” to produce more than 620bhp and 729Nm, the latter at 3,000-5,500rpm. Indeed, with a maximum speed in excess of 325km/h and a 0-100 acceleration time of less than 3 seconds, the MC20 is not only the Trident’s first proper mid-engine supercar since the 1980s, but it should also prove an effective challenger to Maserati’s soon-to-be-former benefactor Ferrari. Eventually available in petrol and full-electric versions, as well as with coupe or spyder bodywork, the MC20 features extensive use of carbon-fibre in its construction and is expected to weigh less than 1.5 tonnes. Aerodynamics were developed in collaboration with racing-car builder Dallara and, much like McLarens and Lamborghini’s Aventador, access to the strictly two-seat cabin is via butterfly doors. 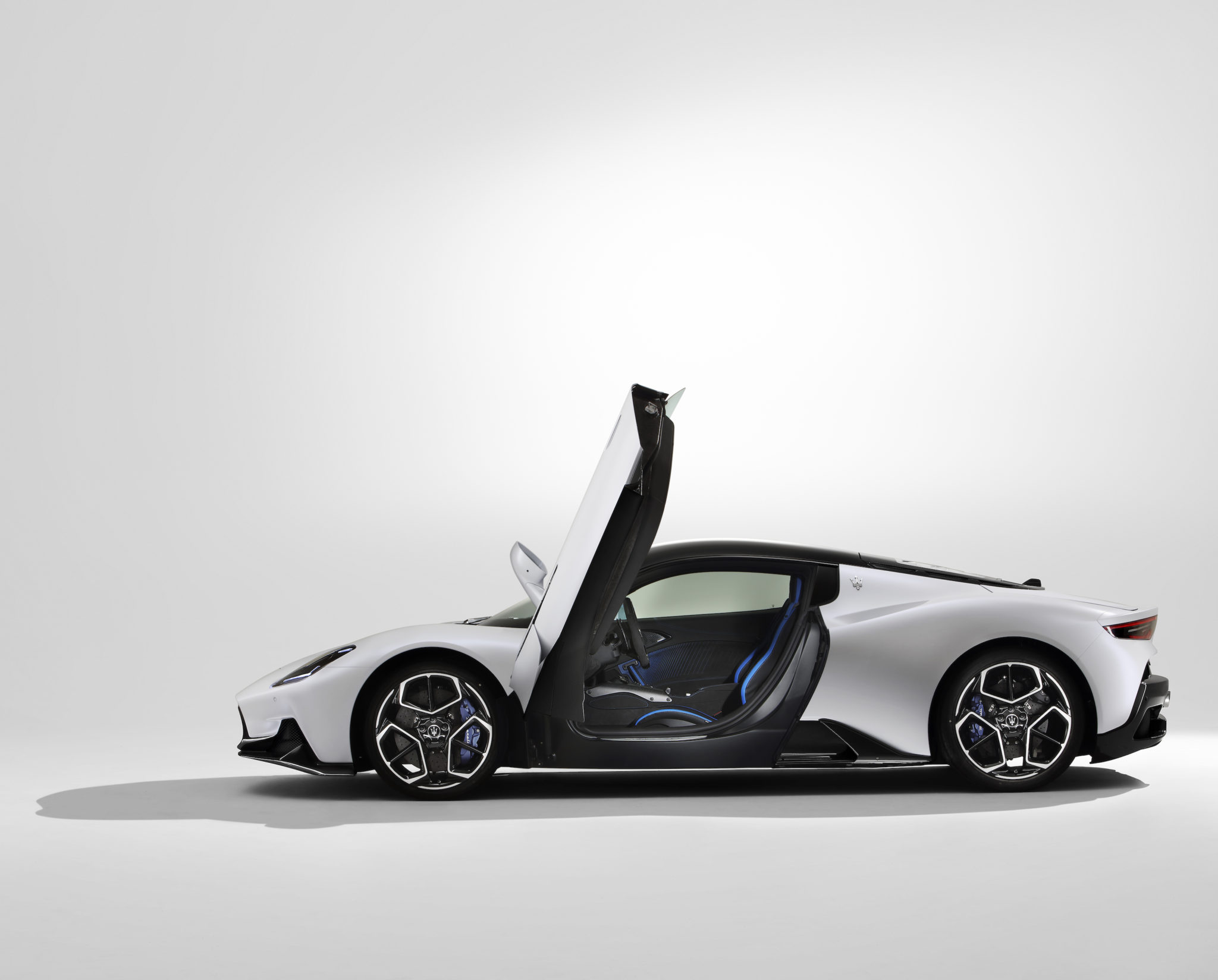 While guaranteed to gladden the hearts of enthusiasts, who have longed to see this illustrious Italian marque step out of the shadow of Ferrari and return to its great days of yore, the MC20 also serves as the beginning of a brand reset that should reenergise the entire Maserati portfolio with a further dozen new models – petrol and electric, GTs and SUVs – by the end of 2020. Evidently, that new V6 power unit is destined to find its way into several of them.

Style
By Prestige Editorial
Sign up to get the latest luxury and lifestyle news delivered to your inbox.
Jon Wall

From Behind the Wheels of the Maserati Ghibli