The newly-launched smartphone’s camera features are definitely impressive, but its foldable form factor will change the way you use those cameras

There’s a lot to like in the recently-launched – at the start of September, to be exact – Samsung Galaxy Z Fold2. There’s the sleek design, the two generously-sized screens, the high-dynamic dual speakers … the list goes on. Then there’s a Flex mode, of course, which allows the phone to be held or positioned, folded and unfolded, in various positions. Hold it like a “normal” phone, prop it up on a table to watch videos, prop it up on a table to watch videos on the top half of the Main Screen and browse recommendations at the same time on the bottom half, and so on, and so forth.

The claim that the Samsung Galaxy Z Fold2 is designed “to push the boundaries of mobile experiences” is basically quite spot on.

But how about the cameras of the phone? Does it take nice pictures? How does it handle video recording? These questions are perhaps foremost in a sizable portion of potential users. What’s interesting here, however, is that not only does the Samsung Galaxy Z Fold2 come with an impressive array of cameras, it’s design allows for innovative ways to take pictures and create videos.

Before we get to that, however, let’s cover the basics first. The Samsung Galaxy Z Fold2 has a 10MP Selfie Camera on the cover, another 10MP Selfie Camera on the front and three cameras on the rear: a 12MP Ultra Wide Camera, a 12MP Wide-angle Camera and a 12MP Telephoto Camera. These are backed by an array of pro-grade camera features such as Single Take, Pro Video mode and Night mode. Speaking of which, the Samsung Galaxy Z Fold2 also comes with a Bright Night sensor which allows users to take crisp shots under low-light conditions even without changing camera modes. 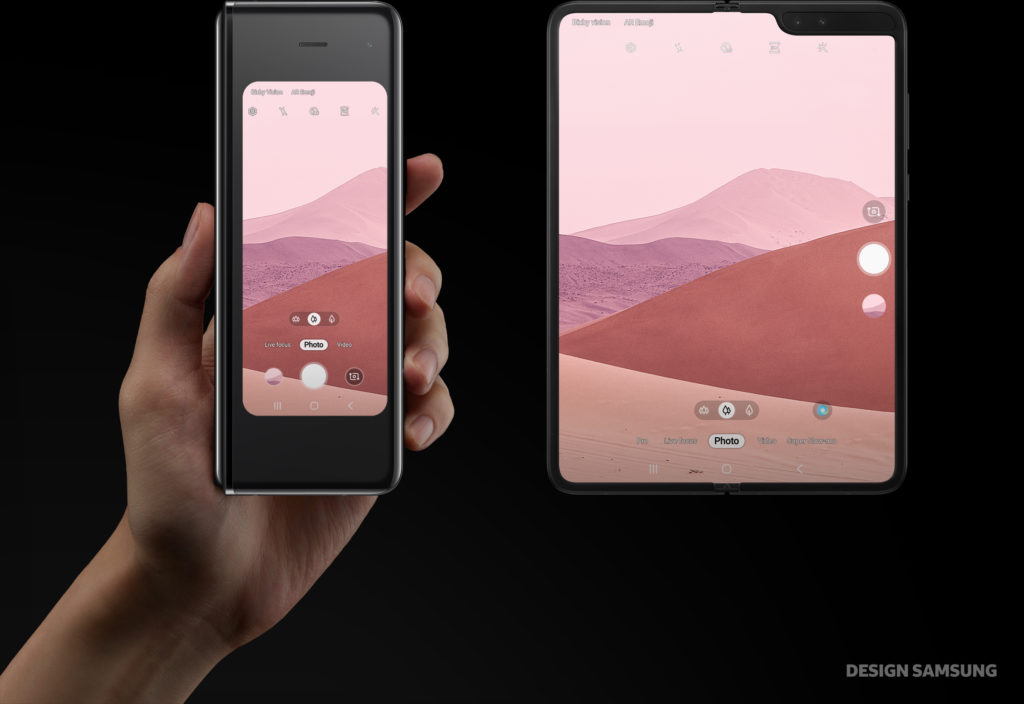 The real game-changer here, however, is when the user learns to use the Samsung Galaxy Z Fold2’s cameras in conjunction with the Flex mode. The simplest would be simply to prop up the phone on a flat surface to easily capture selfies, group photos and long-exposure shots without the need to use a tripod.

Then there’s the Dual Preview feature. First introduced on the Galaxy Z Flip, this feature allows both the Main Screen and the Cover Screen to act as preview screens. For one, this allows users to take high-resolution selfies using the rear cameras. On the flip side, when the phone is used to take a picture of somebody else, the subject can also get a glimpse of the shot’s composition and adjust their position or angle accordingly. The subject can even trigger the camera using gesture controls – in this case by showing the palm of their hands.

And since we’re on the subject of ensuring the best shots, Flex mode also allows Capture View Mode, where users can compare their next shot in the top half of the Main Screen with their most recent photo in the bottom half, thereby doing away between having to switch from the camera app to the gallery.

One more feature of the Samsung Galaxy Z Fold2’s cameras that’s worth a closer look is Auto Framing. Basically, this feature will track the body and face of a subject inside the frame, and automatically adjust the angle of view either by zooming in or out or moving the screen, but without having to move the phone. The camera will adjust automatically when up to two people move out of focus and will zoom out when more than three people are detected.

So, imagine you want to do a video of yourself demonstrating your favourite recipe in the kitchen or your best dance moves in the living room. You can simply prop up your Samsung Galaxy Z Flip2 on a nearby table, set up the frame and then just focus on what you’re doing while your phone makes sure that it’s focused on the action. That is definitely a game changer with life-changing possibilities. 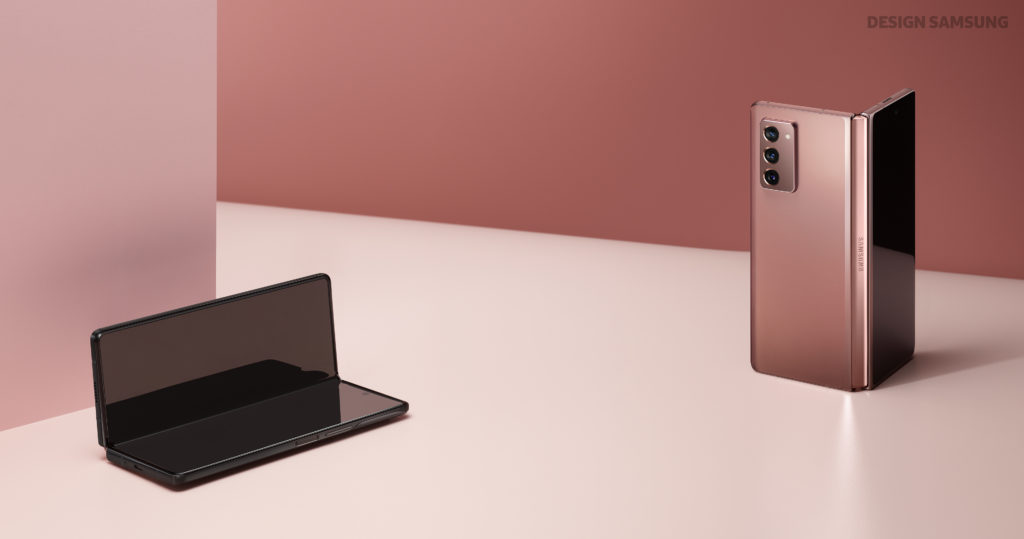