Influencers in the Metaverse You Should Know About 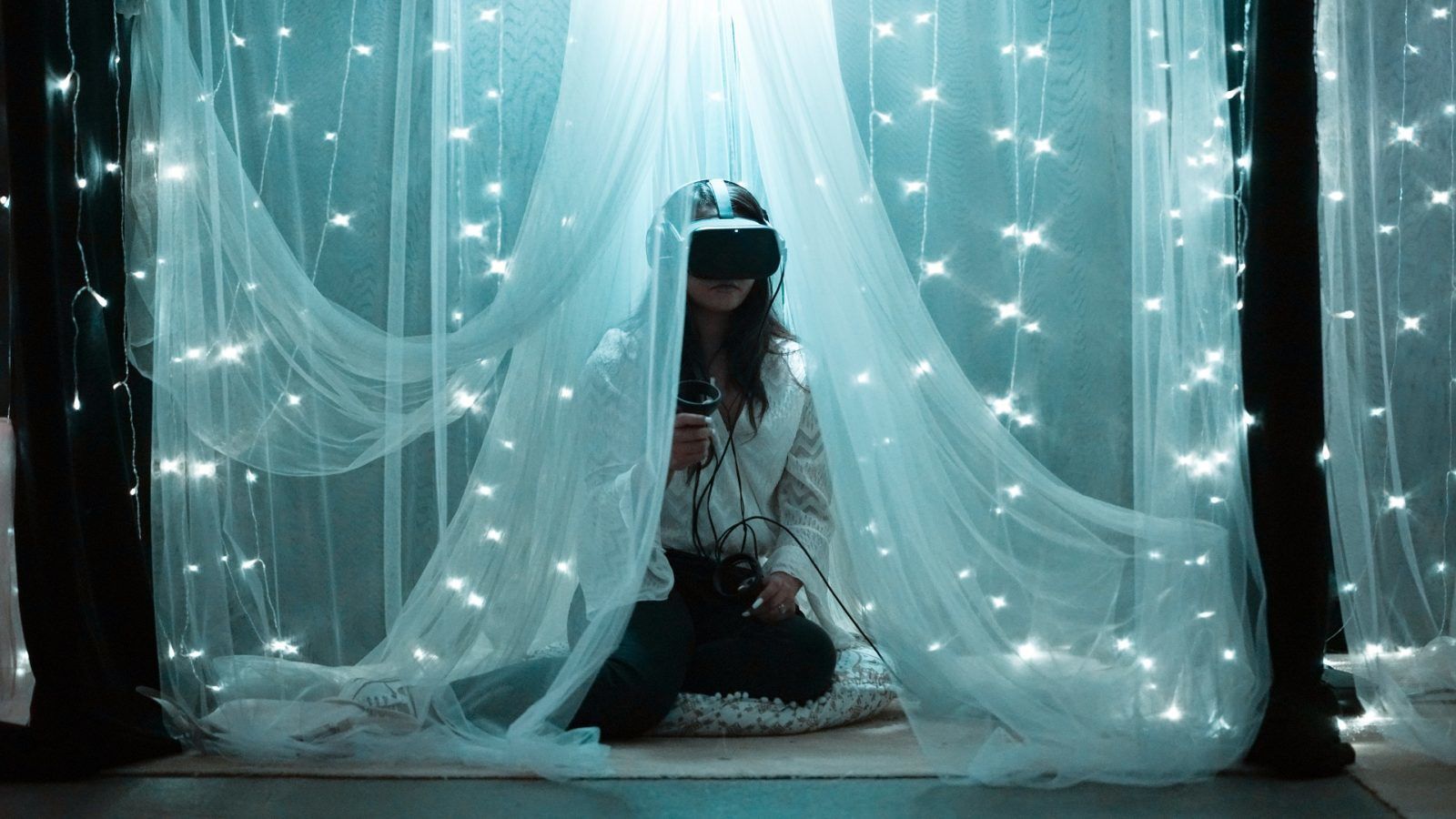 In existence for some time, the concept of metaverse got a shot in the arm in October 2021 when Facebook re-branded itself as Meta. It was one of the biggest developments in the world of technology and will be seen as a prelude to what is inevitable — a world connected in the metaverse.

Brick by brick, or shall we say code by code, the metaverse is developing rapidly as we go about our daily lives. Platforms such as Decentraland let people buy virtual land and create anything from a virtual house to a city complete with all the virtual versions of civic infrastructure that we have in the real world. In fact, Decentraland is playing host to the first ever Metaverse Fashion Week (MVFW) which will see several prominent fashion and accessories brands, both legacy and digital-first, offering their latest.

It is not surprising  that some of the biggest brands in the world, including iconic luxury fashion labels such as Gucci, Prada, Balenciaga and Burberry are increasing their footprint in the metaverse to ensure they have an influential presence in the virtual universe when it gets more defined.

Anyone who can influence a demography is an influencer. In the world of digital marketing, influencers create the demand for a product or service by sharing positive news about them with their followers on social media accounts, consequently increasing the product’s reach.

The virtual characters are additions to the real-life celebrities such as Hailey Bieber and Kendall Jenner who are already part of the promotions.

But most of the virtual influencers are human-like in appearance. They are drawn to such fine details that many often confuse them for real people. They also share things that real people do, like eating out, skateboarding and shopping.

Using motion capture technology, green screen, 3D animation and other studio equipment, many real people in China are creating their virtual selves to become influencers. Some of them even become virtual idols, as in digital avatars who sing for fans and followers. Not all are however created using such techniques; many are purely computer generated.

Shudu is another famous virtual influencer. She was created as part of the #BalmainArmy of virtual models by Balmain creative director Olivier Rousteing and designed by British photographer Cameron-James Wilson.

The craze around her is such that her fans call her ‘GamSeong JangIn’, which is Korean for ‘expression expert’. This is because she makes a range of facial expressions and strikes poses  for her followers.

She has posed with Korean celebrities and sports persons and also modelled for international labels such as Calvin Klein. She also encourages her followers to participate in democratic processes such as voting in the general elections.

Daisy is a creation of online luxury discount site Yoox, which is owned by the Yoox Net-a-Porter Group. Daisy is from Milan, Italy and is presented as living the high life.

Maya, on the other hand, is a creation of Puma. She was created in 2020 and is a self-described fashion model. ‘Your average not so average Southeast Asian Virtual Girl,’ reads her bio on Instagram. She was the one who launched the Puma Rider shoe.