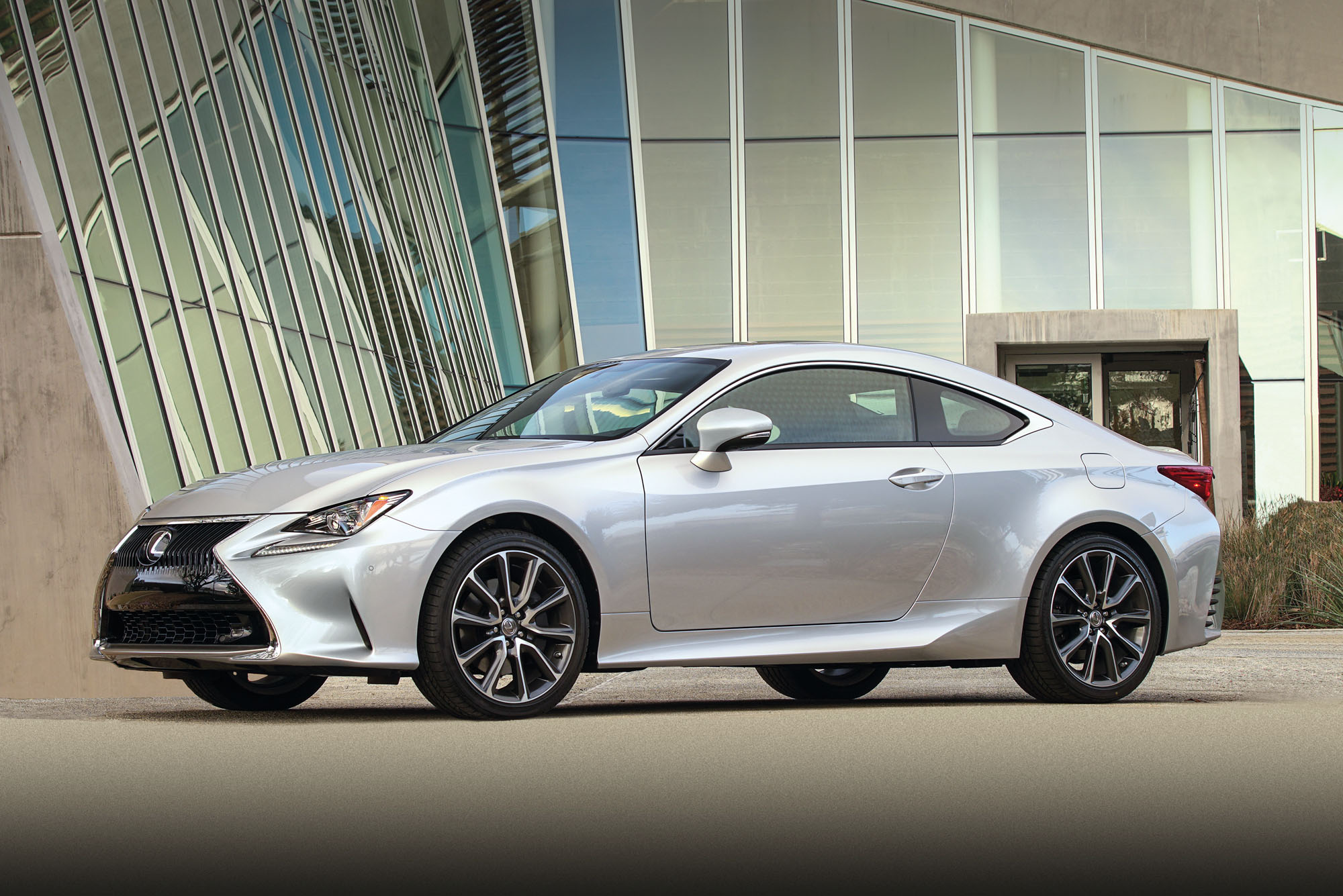 It’s been two years since we got behind the wheel of the Lexus RC 350 F Sport. But it’s a drive we remember because, one, our test ride was a striking orange; and two, the drive got our adrenaline going when the engine growled.

But with our high car taxes, it only makes sense for Lexus to bid the 3-litre RC farewell and introduce the new 2-litre turbocharged Lexus RC Turbo to give drivers more value for money. Smaller engine size equals lower charges, but does that mean we’ll also get less of a thrill in our drive?

As we get into the driver’s seat, we keep our fingers crossed that it delivers the same excitement its predecessor did.

Thankfully, there is no disappointment to be had.

The RC200t, more affectionately known as the Lexus RC Turbo, graced us with its presence at the Singapore Motor Show in January. The car still maintains a confident stance, and bears a similar handsome design — with some tweaks made to the headlamps and grille — we were fond of in the F Sport.

We’d be lying if we say power under the hood is exactly the same with a downsized engine. On paper, the Lexus RC Turbo churns a modest 241 horses and 350Nm of torque, whereas the RC350’s V6 powertrain delivers 312bhp and 378Nm. What’s more, while both cars promise a top speed of 230km/h, acceleration measures 7.5 seconds for the turbo, which is more than a second slower than the RC350.

That said, the RC Turbo is far from sluggish. You’ll be surprised to even learn that compared to rivals the likes of BMW and Mercedes-Benz, this Lexus is about 150kg heftier. Moving off from a stationary position, the coupe is nimble on its feet and takes on corners just as well as its predecessor and brand rivals in its segment. Steering is precise, making the car stress-free and easy to handle on our roads. Ride quality also hasn’t been compromised in any way.

Sure, it doesn’t provide the delightful growl under the hood as the F Sport but gearshifts are quick and smooth for a pleasant daily drive. Switch between the three modes in the car’s Drive Mode Select system — Eco, Normal and Sport — to suit your driving mood for the day.

It’s obvious the Japanese premium automaker pays much attention to the comfort level in its cars. Seated in the cabin, you’ll enjoy the wonderfully quiet acoustics we’ve grown accustomed to for Lexus cars. Noise level on the outside is also kept to a minimum. Plush perforated leather adorn the seats, adding distinction to an already cushy ride.

That said, taller-than-average passengers may find it a little bit of a challenge getting in and out of the rear seats. Then again, this is a coupe, after all.

As an everyday sports car, cargo room is at a sizeable 423 litres to hold your daily loot. So while this car is a fun ride to go cruising down the expressways with, it’s also a practical one that you’re able to take to the office or on grocery runs too.

On the dashboard, the usual infotainment display has been simplified, with the Lexus Remote Touch control making way for a simple rotary selector. Its 7-inch infotainment monitor is easy to use and comes with a reverse camera.

While the car is adequately equipped with great technologies that help make driving easier and safer — with features such as dual-zone climate control, ambient lighting, eight airbags and a keyless system — Lexus has, however, removed the SatNav system, something that many of us rely on to get around. We’re hoping that if there’s a facelift planned in the near future, this convenient feature will be reintroduced.

Another gripe is the lack of memory seat function, although the front seats do come fitted with switches to electronically adjust and control seat positions.

No matter though — this is a car you’ll want to keep all to yourself anyway.