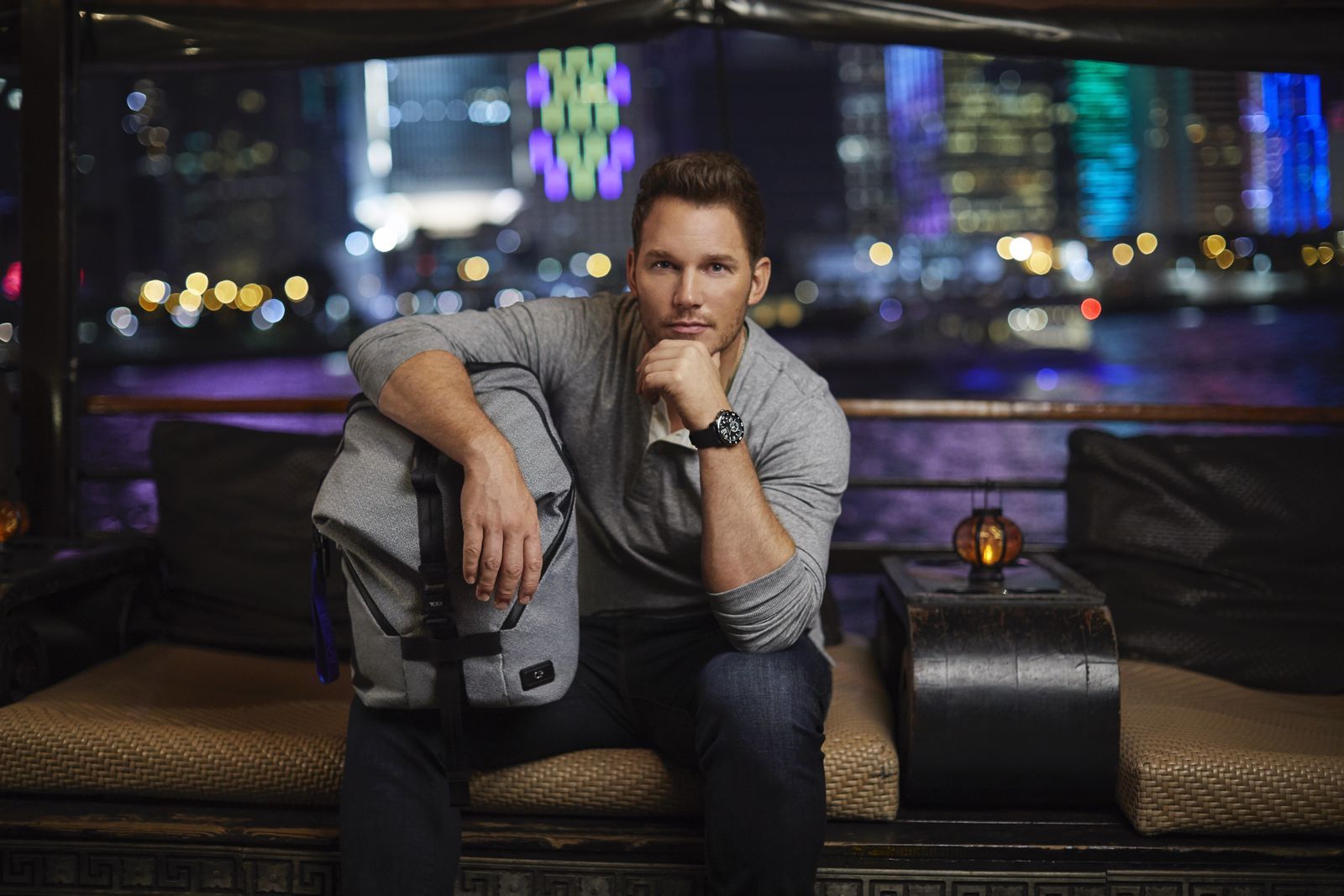 Durable, lightweight, stylish. These are but a few words that have become synonymous with Tumi since its establishment in 1975. Throughout its 44-year history, it has consistently enhanced its products, delving into the psyche of the traveller for a deeper understanding of both the frequent and leisure flyer’s concerns. This has led to countless innovations and patents – among them, the virtually abrasion-proof FXT Ballistic Nylon fabric – culminating in travel essentials characterised by sound form and function.

Little wonder then that the iconic New-Jersey-based luggage brand has found favour with travelling businesspeople, the jet set and global citizens alike. And so it is with its Fall 2019 collection; comprising fresh picks as well as existing favourites refreshed in seasonal colourways, it shows just why TUMI is the go-to for those who value top-notch quality, meticulous craftsmanship and classic silhouettes.

The modern 19 Degree Aluminum family, for instance, welcomes a new colour member in the Banyon Leaf, a shimmery gold that adds a luxe touch to the premium line of check-in and carry-on luggage. Beautiful both inside and out, with a hardy aluminium shell with fluid, sculpted lines and a lining embossed with a diamond motif, the case features a reinforced frame, snap closures – three for the check-in and two for the carry-on – and die-cast corner caps for extra protection.

Anchored by functionality and a rugged yet refined aesthetic, the bestselling Alpha Bravo range, too, sees new additions. Four backpacks – the Nathan and Norman as well as the more compact Robins and Douglas – cater to travellers who prefer a more casual two-shoulder style, while briefcases such as the Ellsworth and Murray 3 Way lend themselves to all occasions. And for the trend-conscious: the roomy Barksdale Crossbody; the smaller, boxier Stewart Crossbody; and the more streamlined Campbell Sling. Expect also new prints such as Camo, along with the debut of TUMI’s colour of the season, Brushed Blue.

And then there’s the Tahoe collection, which affords a seamless transition between work and play. Presenting the new Bozeman Sling as well as the Innsbruck, Crestview, Nottaway, Finch, Westlake and Ridgewood Backpacks, the season unleashes fresh elements such as a key leash, quick-access pockets, speed-clip closures and a removable rain cover, all of which add functionality. Looks-wise, street style makes subtle appearances with webbing details, and a patterned weave that adds texture and dimension. Static Grey, a seasonal hue, is also introduced.

Lending star power to the men’s collection this Fall is Hollywood’s Chris Pratt. Given that the very nature of his job calls for frequent travelling, sometimes over long periods, Pratt, who fronts the campaign for Asia-Pacific and the Middle East, was a natural choice for the brand. “When travelling,” the long-time TUMI user shares, “it’s important to have something that roots me and makes me feel at home. I live out of my TUMI – it allows me to effortlessly move through my journey and makes me feel at home wherever I go.”

Subeditor and reluctant sometime writer Steph has a weakness for all things floofy; her dream workspace is one where dogs lounge at her feet or snooze on her lap while she agonises over word economy, bashes copy into shape and holds conversations with no one in particular about the intricacies of the English language. Weekends find this homebody curled up on the couch, immersed in a crime novel or devouring the latest K-dramas that invariably turn her into a blubbering romantic.