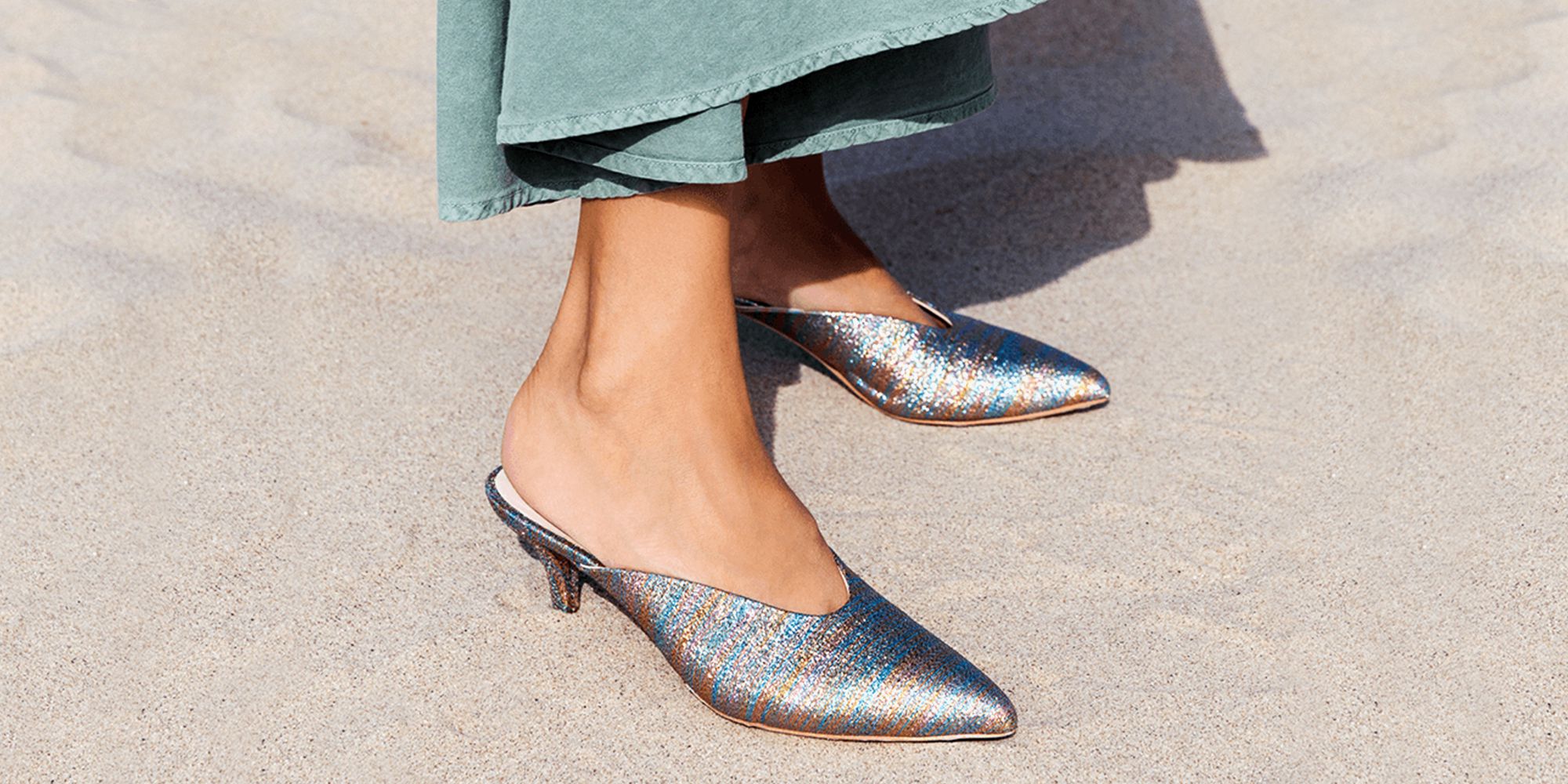 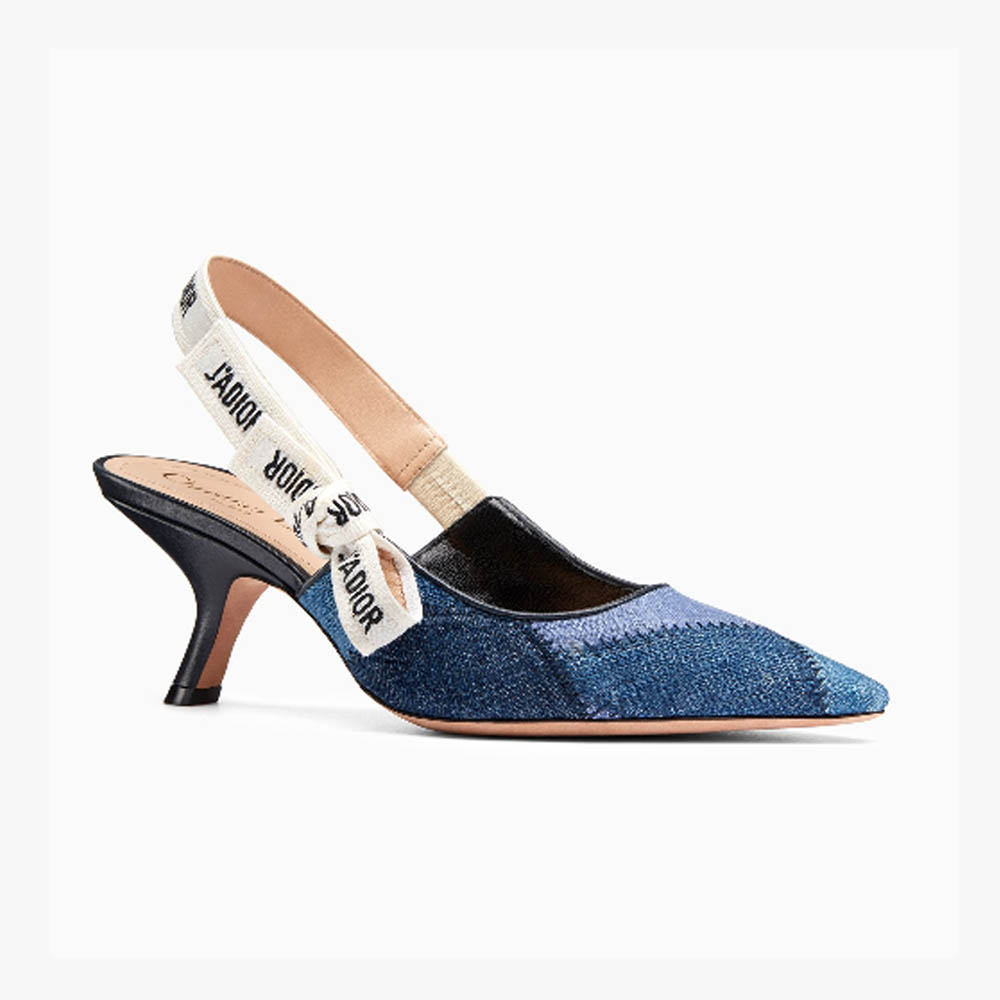 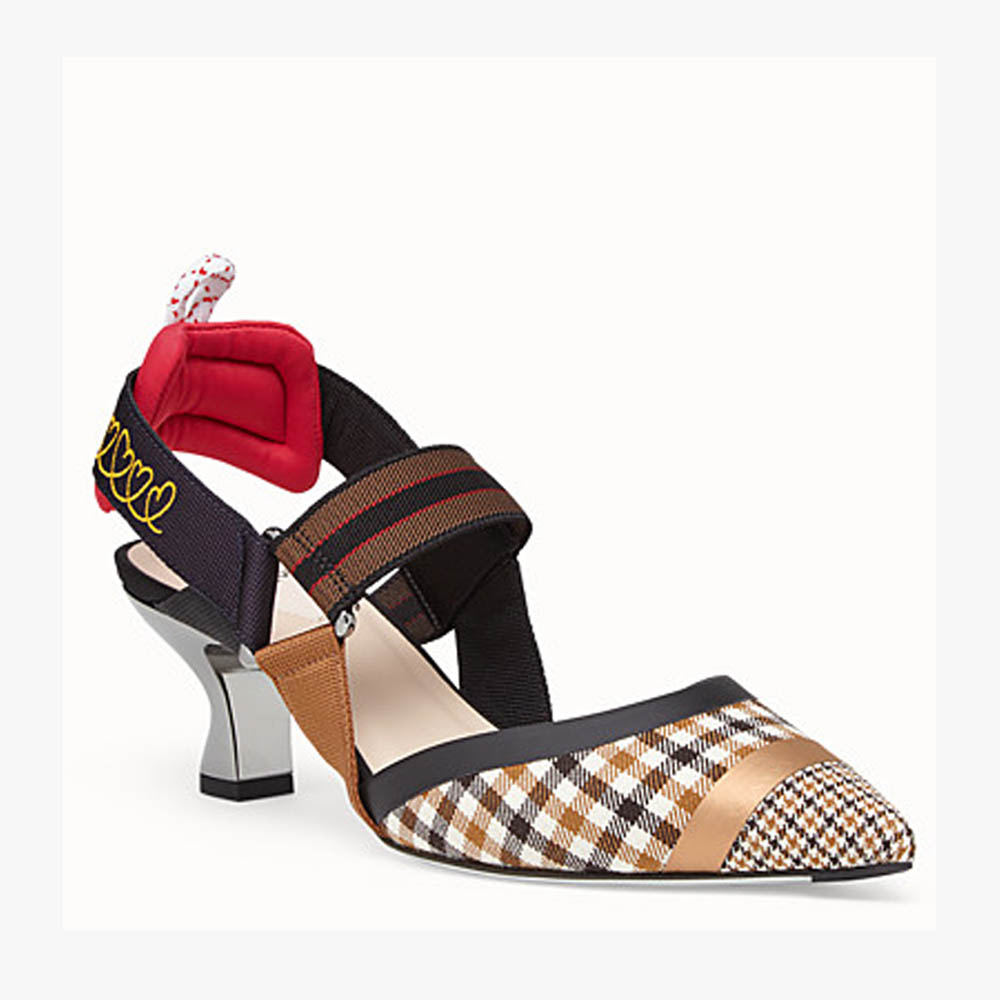 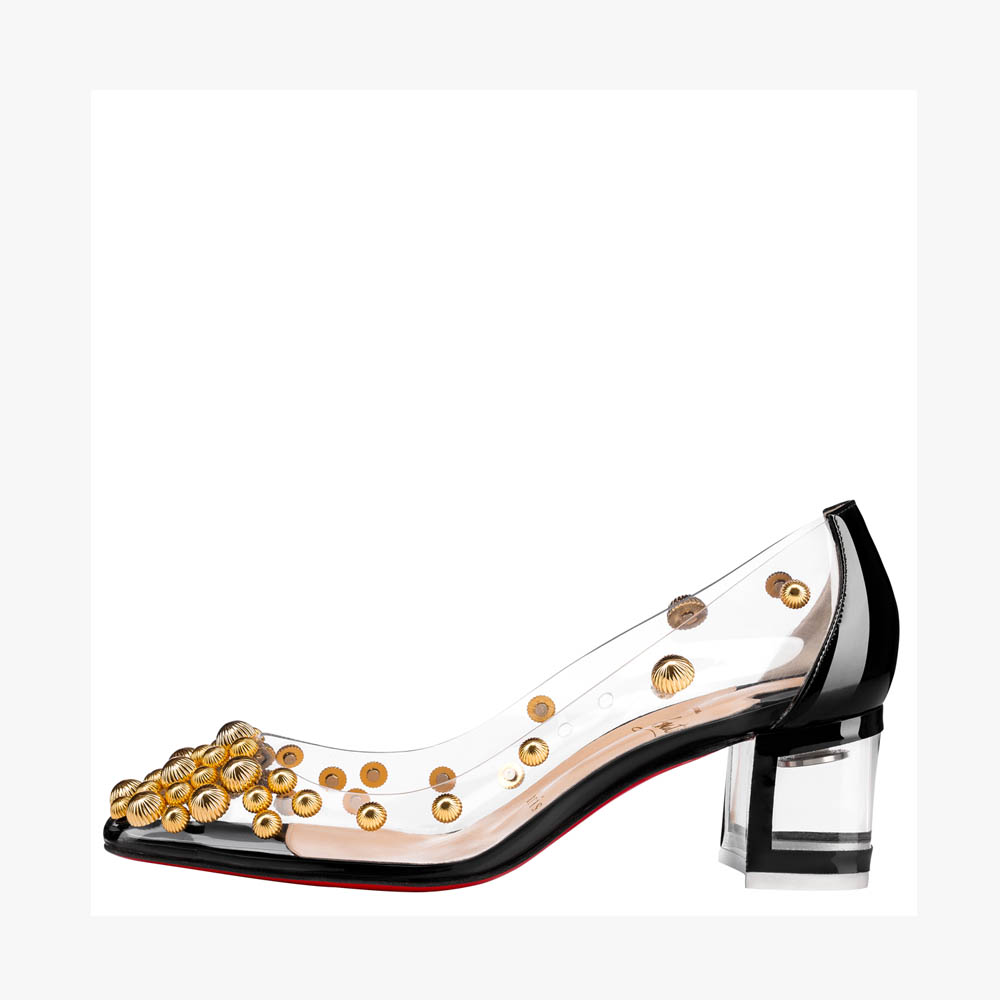 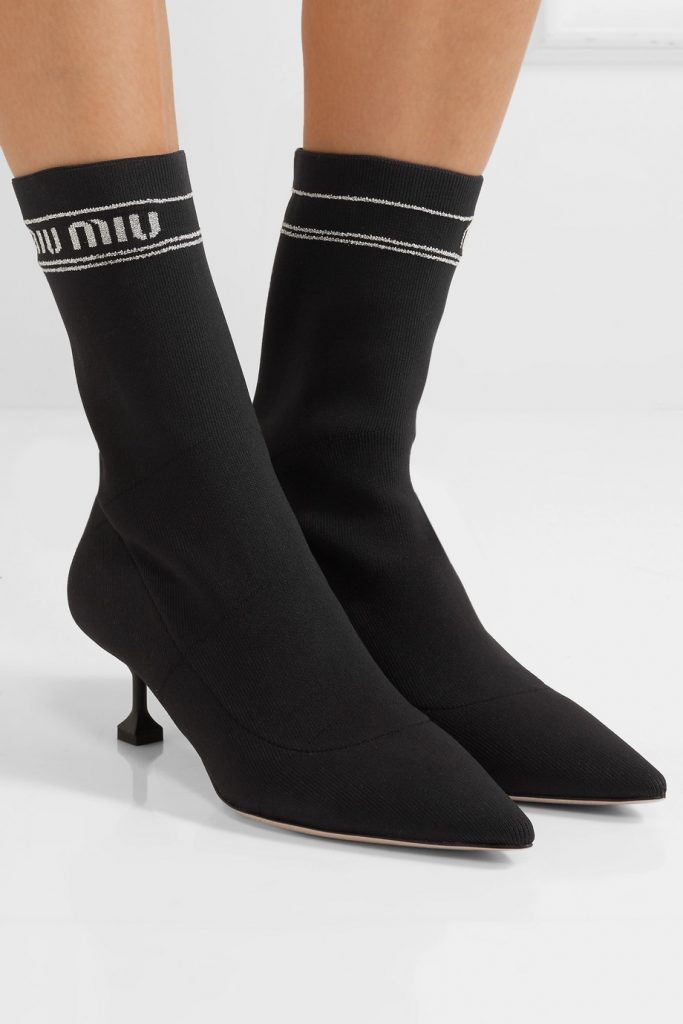 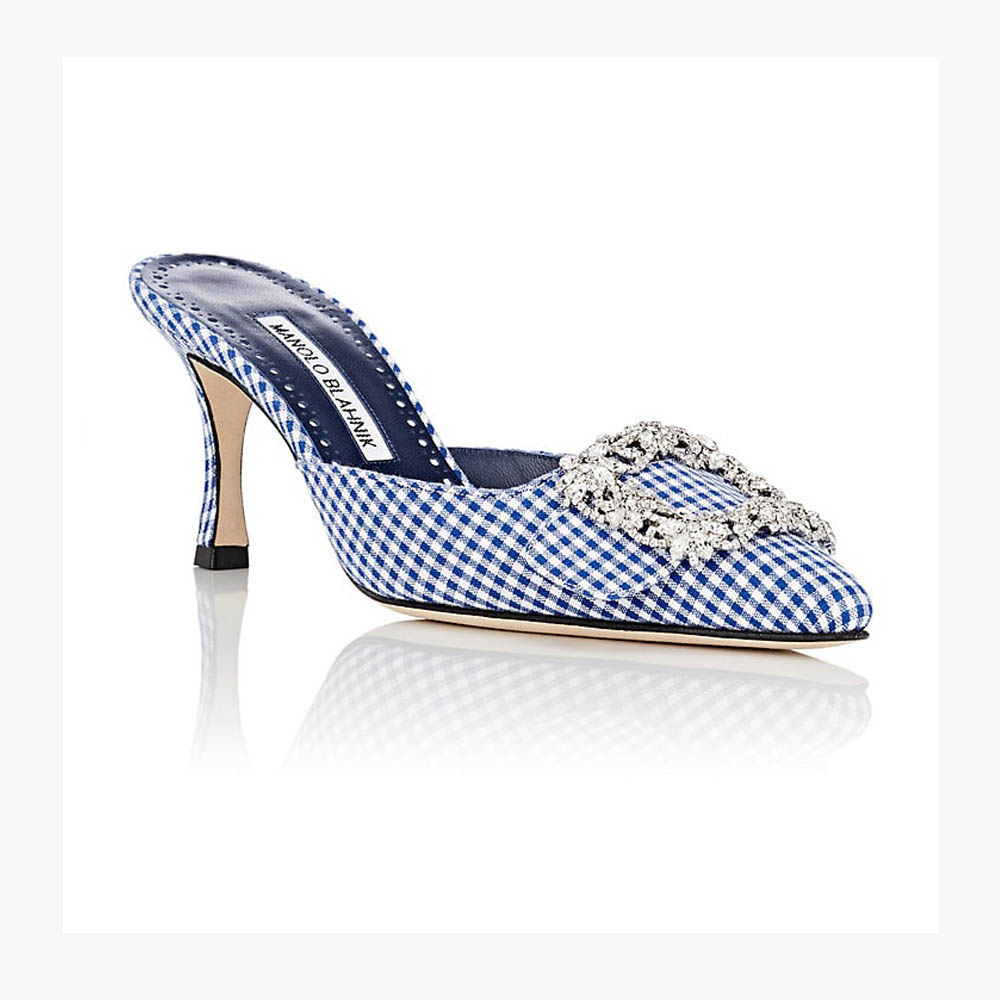 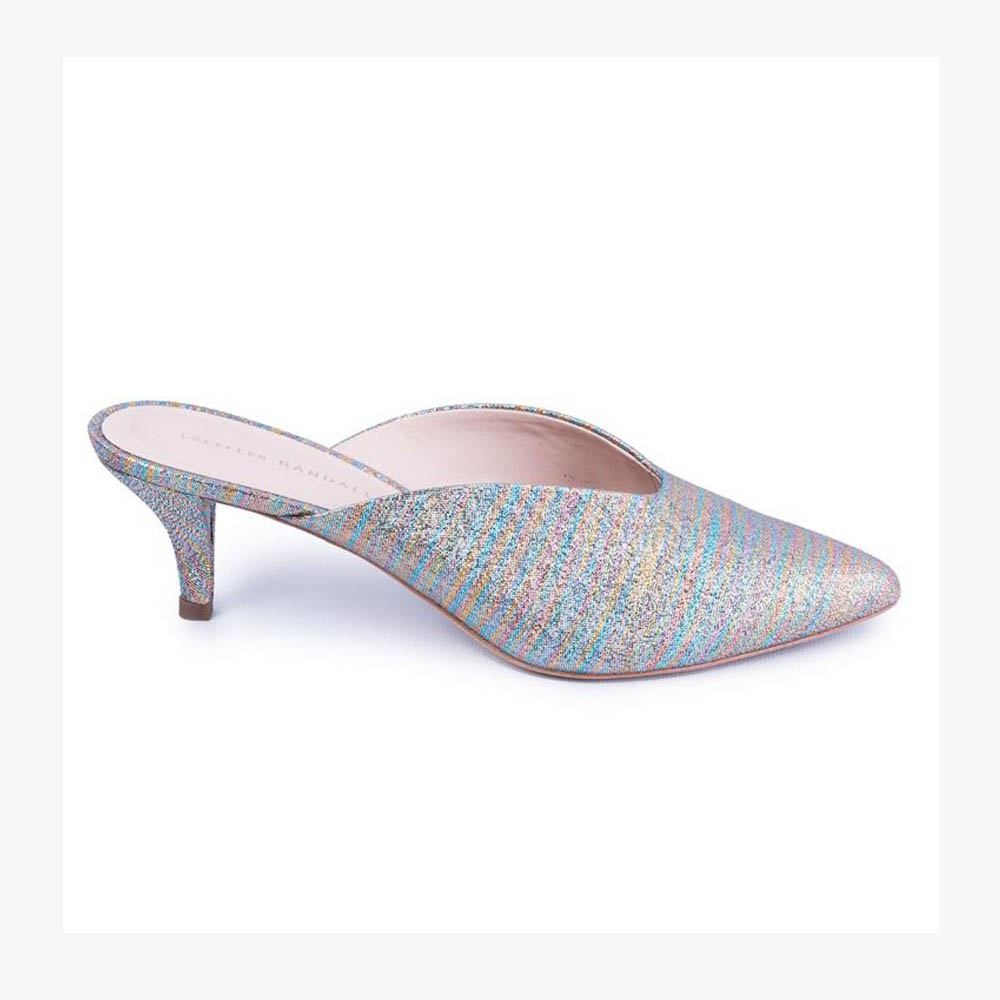 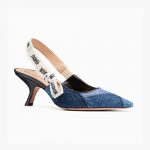 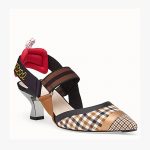 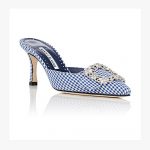 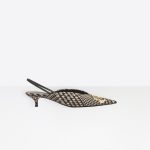 In every woman’s closet, there should be kitten heels. Why? Aside from the fact that kitten heels are the best way to give your leg a holiday from the towering heights of high heels, kitten heels are the most stylish fashion items that will make a comeback every now and then. So to have a perfect pair of kitten heels is like having that one perfect black dress—your all-rounder for almost every occasion.

Traditionally, a “kitten heel” refers to a shoe with a 1.5-2-inch slender heel with a slight curve, somewhat resembling a comma. The heel is set in from the edge of the shoe.

Thanks to French designer Roger Vivier, kitten heels gained popularity, dating back to the 1950s. When Dior launched their footwear division in 1953, the maison hired Roger Vivier as a shoe designer. At that time, he is one of the most revered shoe designers of the twentieth century. In fact, before he joined Dior, Her Majesty Queen Elizabeth II commissioned Roger Vivier to design the shoes for her coronation day. On June 2, 1953, he is the only French designer to attend the royal crowning ceremony.

Roger Vivier who had his tenure for Dior, made the iconic slingback with with a subtly curved form of low heels, which also called as “comma” heels. Meanwhile the name “kitten” is actually referred to young girls, who are not ready for grown women’s high heel stilettos.

The kitten heels also gained a massive popularity in the 60s, thanks to American actress Bridgitte Bardot who is a big fan of it; and in the 90s when Kate Moss wore them with a very minimal Calvin Klein look. Ever since, the kitten heels have always become a favourite among the fashionistas.

See the best of today’s kitten heels in the gallery and leave a comment which one is your favourite!