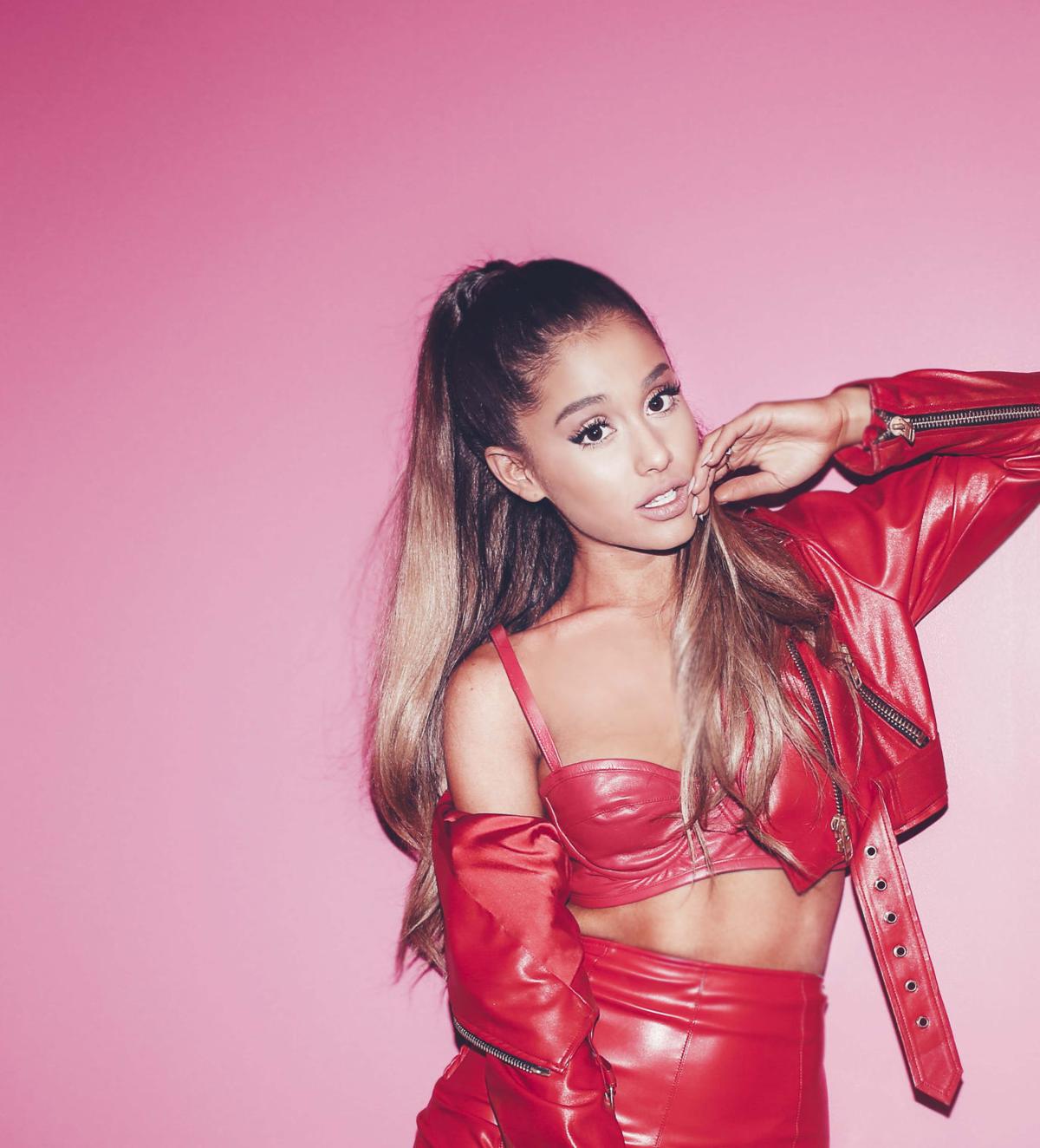 It’s the first week of January 2019 and there are already exciting news and updates from the celebrities and cult high-brands that are on our watch-list. Check these five stories that have become this week’s highlights.

Constance Wu to Break the Record at The Golden Globe 2019

The anticipation of the 76th #GoldenGlobes2019, which will be held at Beverly Hilton Hotel on January 6, 2019, is building up! Crazy Rich Asians’ actress Constance Wu makes history with a Best Actress Golden Globe nomination. It’s the first time in 50 years that an Asian woman has been nominated for the award. Can you believe it? Wu is facing great contenders namely Emily Blunt, Charlize Theron, Isla Fisher, and Olivia Colman. Stay tuned for more updates next week!

On January 3, one of the most popular annual music festivals, Coachella Music Arts and Festival, has announced its headlines and performers, which include Ariana Grande, Childish Gambino, and Tame Impala. The music festival takes place in Indio, California for two weeks on April 12 to 14, and April 19 to 21. Artists like Khalid, Zedd, Kid Cudi, Janelle Monae, and the 1975 will be joining them at the music festival. Which performer that you really want to see this year? Share a comment and tag us on our Instagram, Twitter, or Facebook.

Michael B. Jordan is the first global face of Coach menswear. The actor and producer captures the cool optimism of a Coach guy. He is styled with the new season’s hero bags, including the Signature Rivington Backpack, the Rivington Belt Bag and the Metropolitan Carryall.

Dior’s SS19 campaign features an interplay of shadows with Sharon Eyal, who developed a unique dance performance in the Dior SS19 show. The dance-inspired designs symbolize a woman beautiful representation of her body. The Dior house icons such as the Saddle bag, and the Bar Jacket are reinterpreted by Chiuri and paired with a floral-print fluid skirt or jeans. “My work is related to the celebration of the body through clothing and the opportunity it offers us in how we represent ourselves in the eyes of others, as well as in our own eyes,” says Chiuri on the #SS19 collection.

Kylie Jenner Dyes Her Hair Blue to Ring in 2019

It’s safe to say that the youngest Kardashian, Kylie Jenner, can pull off any bubble gum-coloured hair and still looks cool! To ring in 2019, she posted a new look on her Instagram on December 31 with blue-dyed hair. She looks effortlessly sporting the look with her natural make-up look and pose in a casual trainers. It reminds us of a really cute Troll Dolls, you know, the one that’s popular in the ’90s?