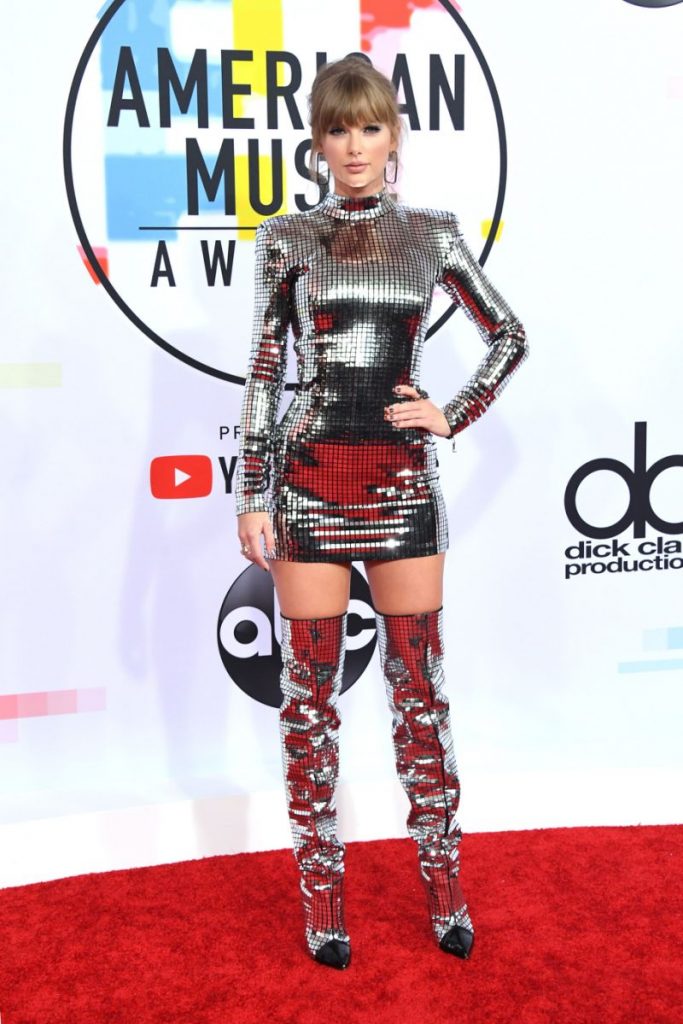 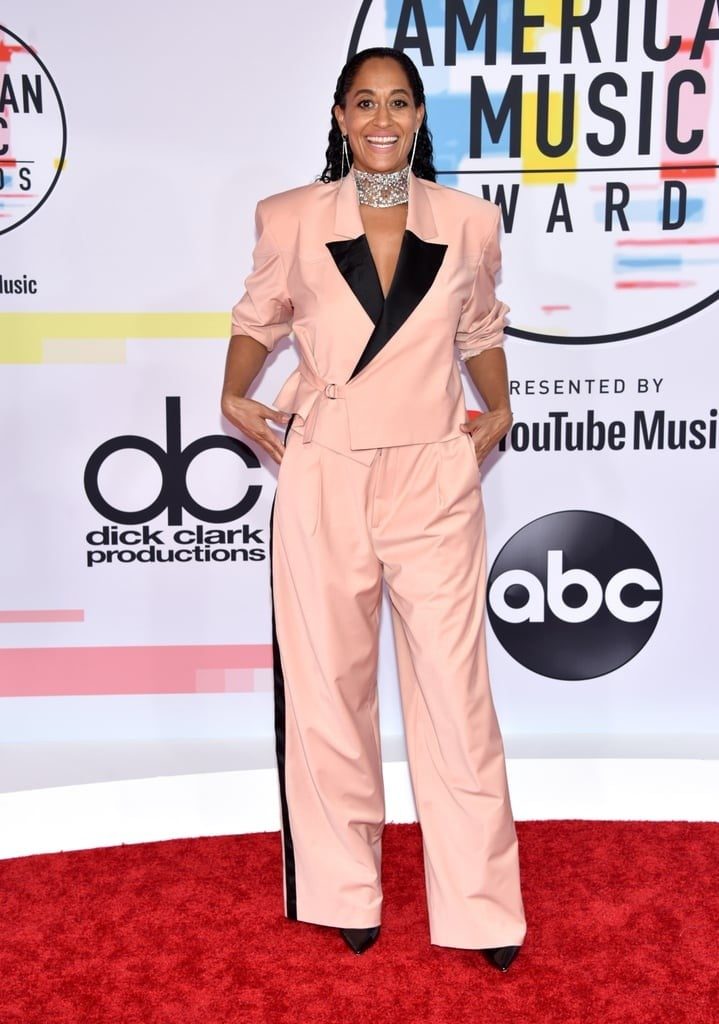 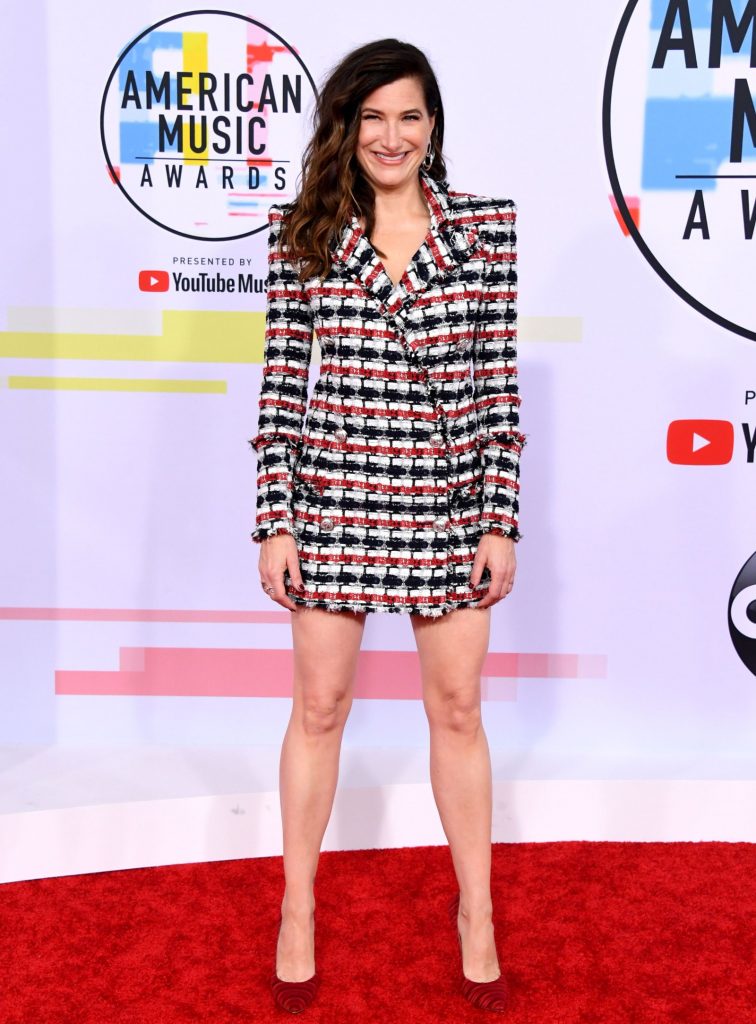 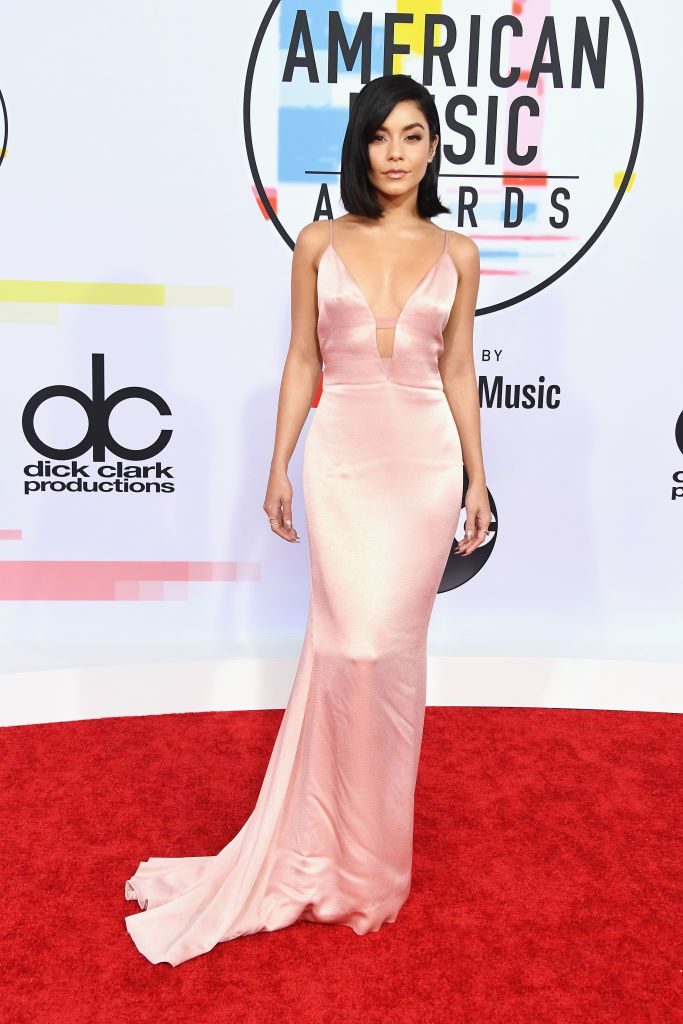 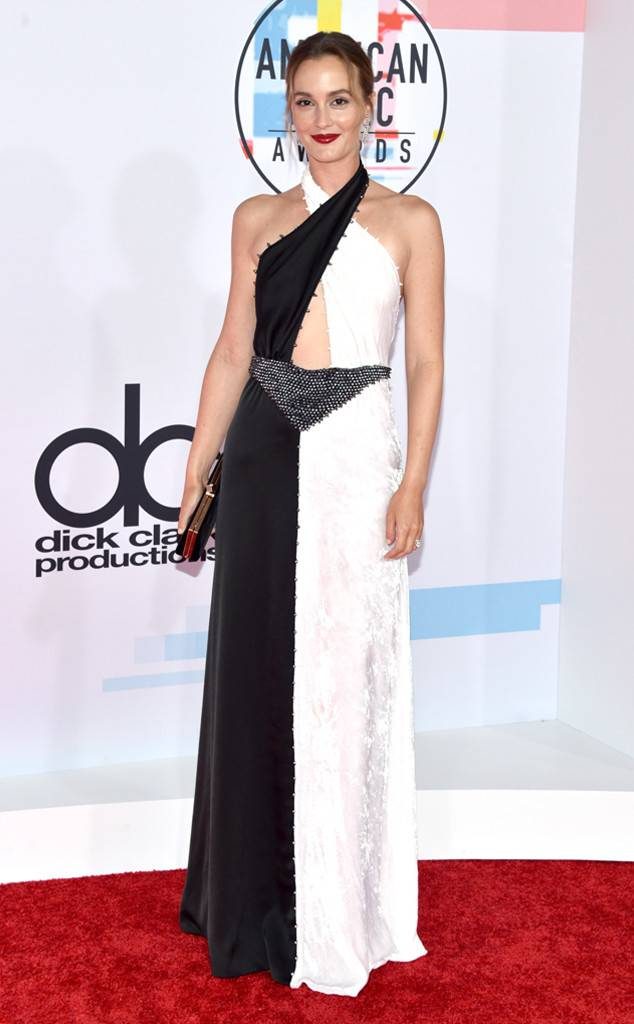 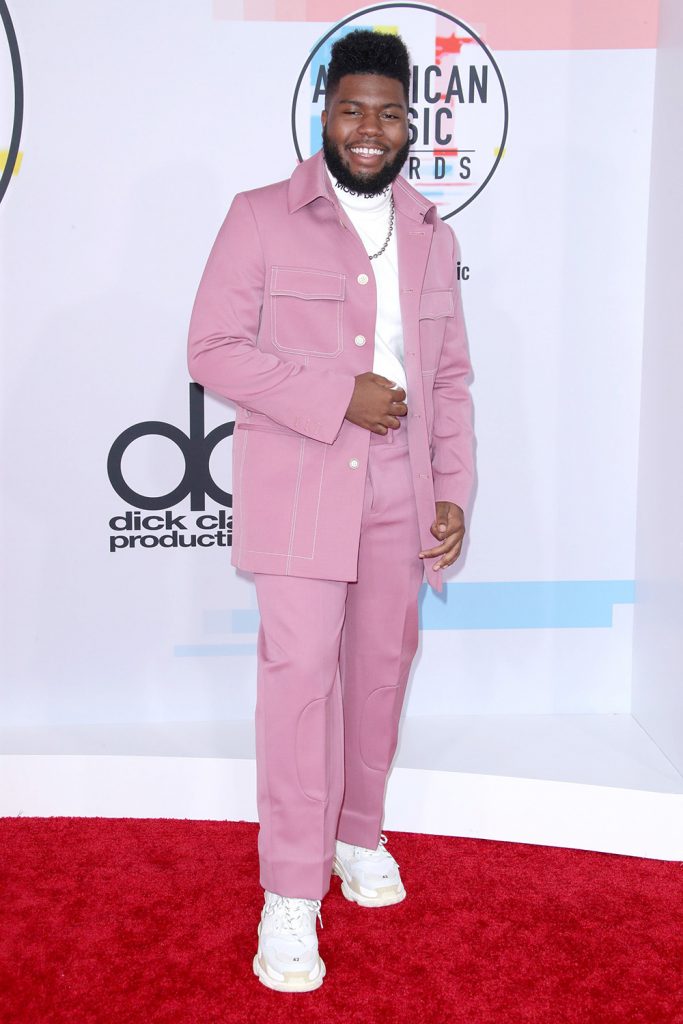 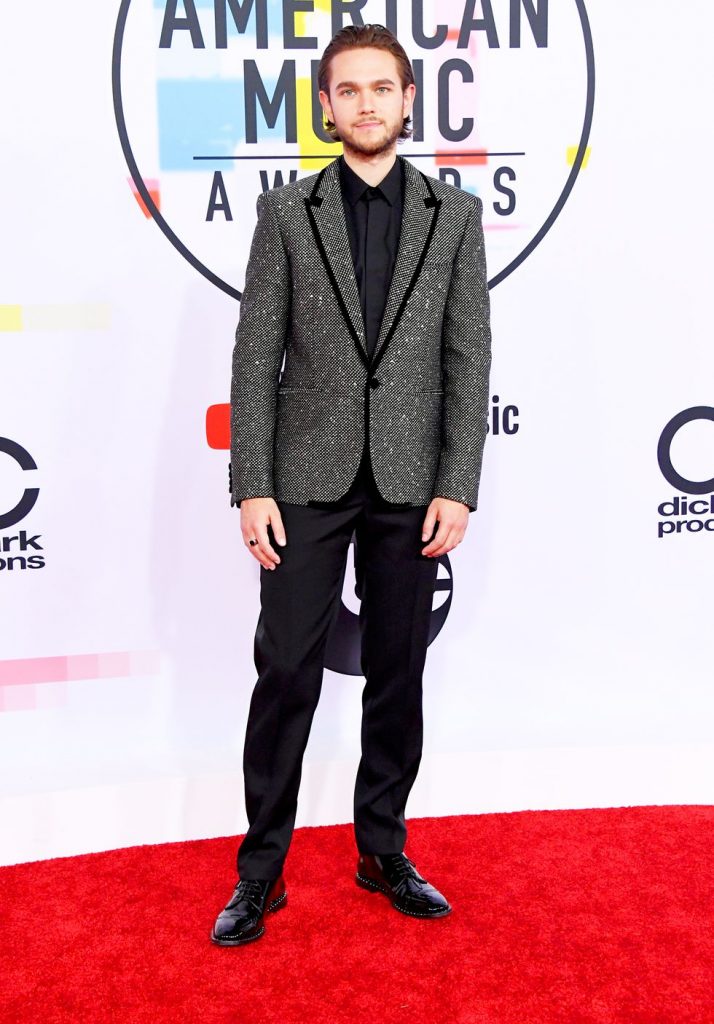 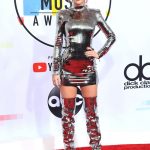 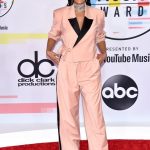 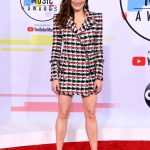 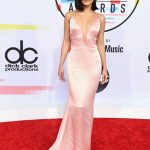 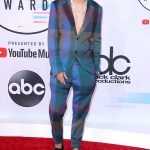 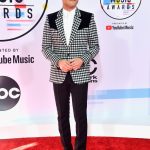 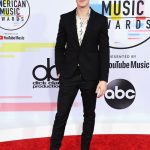 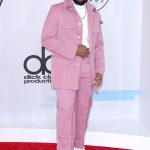 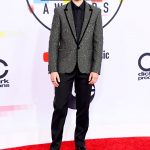 The fan-voted show, American Music Awards 2018 was held yesterday at Los Angeles successfully reminded people to vote for the upcoming midterm elections at the United States. Taylor Swift received Artist of the Year awards, which she just broke the record as the most awarded singer in the show’s history with a total of 23 AMAs! “This award and every single award is given out tonight were voted on by the people, and you know what else is voted on by the people, the midterm elections on November 6,” she says. She beat out Drake, Ed Sheeran, Imagine Dragons, and Post Malone.

Actress Tracee Ellis Ross became the host of the night and wore ten different outfits for each segment. She rocked a salmon pink Pyer Moss pantsuit and Christian Louboutin shoes and made a dramatic entrance in a logo-laden Dapper Dan x Gucci cape. While presenting Cardi B’s performance, Ross changed her evening gown for a white Karla x When We All Vote “I am a voter” tee tucked into a dramatic hot pink A-line maxi skirt by Shanel Campbell.