The best colours to wear in hot weather, according to actual science 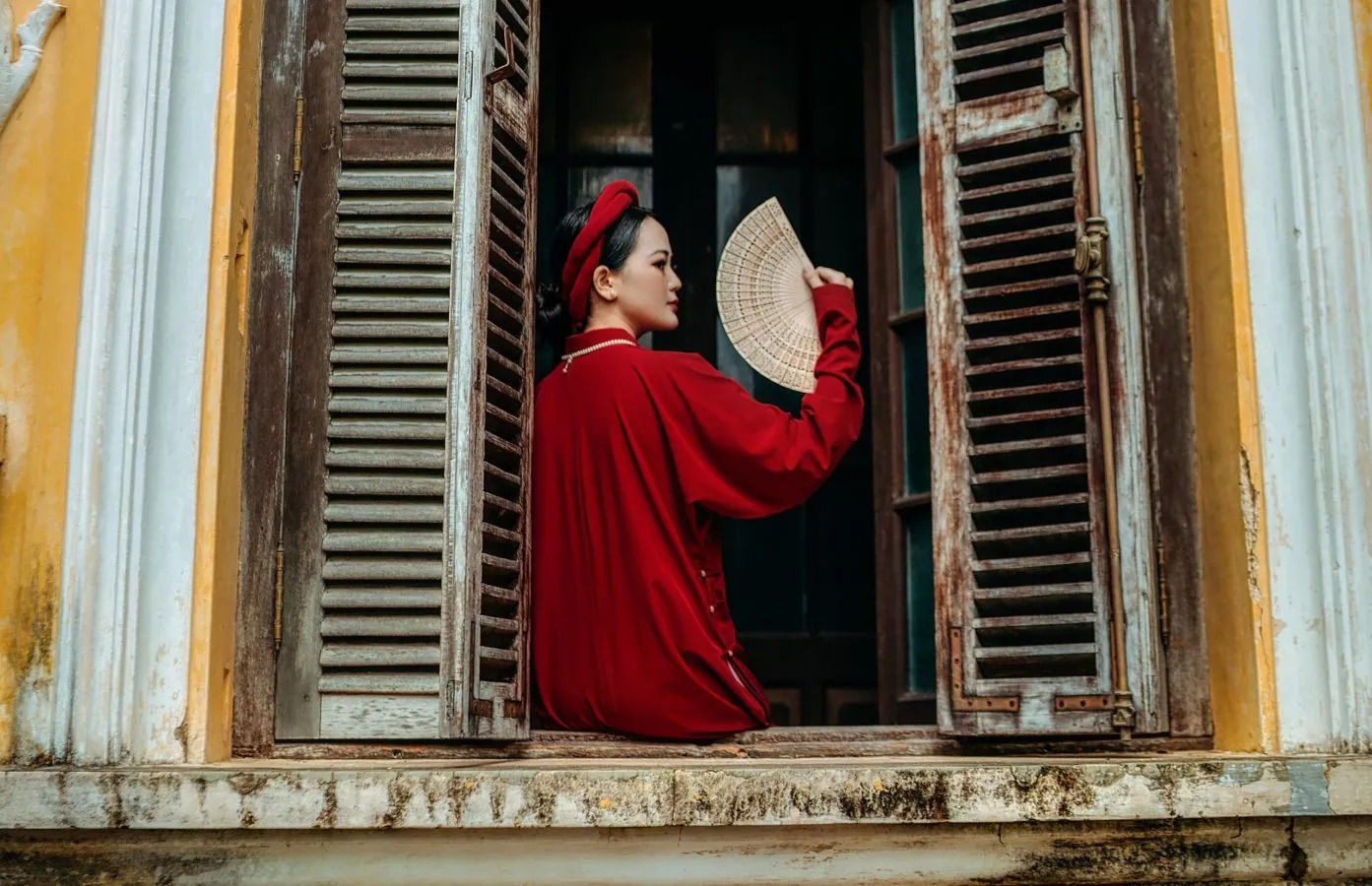 Style
The best colours to wear in hot weather, according to actual science
Share
Next article

We know you’re stepping out in style, but are you stepping out in scientifically-appropriate style, too? Here, a Japanese scientist unveils the best colours to wear in hot weather, because it can really make a difference — of about 20 degrees.

Europe is facing a wave of hot weather, forcing people to resort to various tricks to better withstand this trying period. This includes lighter clothing, insulating materials, but also colours that keep the body cool despite the blazing sun. A team of Japanese researchers has studied the subject, offering us an overview of the essential shades to wear during a heat wave. Even though we’re not in Europe, we’re familiar with hot weather here in Thailand, so the study is still pretty useful.

In a study dated August 2020, but which is no less relevant today, a team of Japanese scientists, led by researcher Toshiaki Ichinose of the National Institute for Environmental Studies, was interested in the importance of choosing the colour of a garment during periods of high heat. She conducted an experiment to determine which colours keep the body cool in the summer sun, and her findings may surprise you.

For the purposes of the study, Toshiaki Ichinose exposed to the sun nine torsos of mannequins topped with polo shirts of different colours, ranging from red to light green, yellow, blue, black, white, or dark green. An important detail: the temperature outside was about 30 degrees Celsius (86 degrees Fahrenheit). After only five minutes of exposure, the scientist examined the surface temperature of the fabrics, and observed a 20°C difference between the coolest and the warmest polo shirt, demonstrating the importance of choosing your wardrobe wisely during a heat wave.

It is commonly said that white is the most appropriate colour for summer temperatures because it keeps the body cool, unlike black which tends to absorb heat. The study confirms this, indicating that the surface temperature of the white polo shirt was about 30 degrees Celsius – equivalent to the air temperature during the study. In contrast, the surface temperature of the black polo shirt was over 50 degrees Celsius (122 Fahrenheit), a difference of 20 degrees from the white model. Nothing new under the sun, one would say… Except that there’s a surprise when it comes to the intermediate colours.

After white, the colours that keep the body cool are none other than yellow, gray, and – surprise – red, still considered in the collective imagination as a ‘warm’ colour. Purple is in the middle of the ranking, so it can be worn during hot weather if it is your favourite colour. On the other hand, it is advisable to avoid blue – another surprise because it is considered a ‘cold’ colour – as well as light green, dark green, and black.

What colour should your face mask be?

In this period of pandemic, many may wonder if the study should be taken into account when choosing the colour of our indispensable protective mask. The answer is no, according to the main author of this experiment who justifies his position by the fact that the surface of the mask is smaller than that of a polo shirt, that there is a dissipation of heat due to evaporation linked to the function of the protective mask, and that air enters and leaves permanently via breathing. The fact remains that in full sun, outside, it is better to use a white mask which will be less annoying for some people, as Toshiaki Ichinose himself points out.

You now have all the cards – and colours – in hand so that your wardrobe is not an additional obstacle during this period of high heat. To go further, you can also bet on specific materials that also help keep the body cool when the thermometer is running high. Cotton, for example, lets the skin breathe, while linen, a plant fiber with low environmental impact, is known for its thermoregulatory properties which regulate temperature and keep the skin cool throughout the summer.